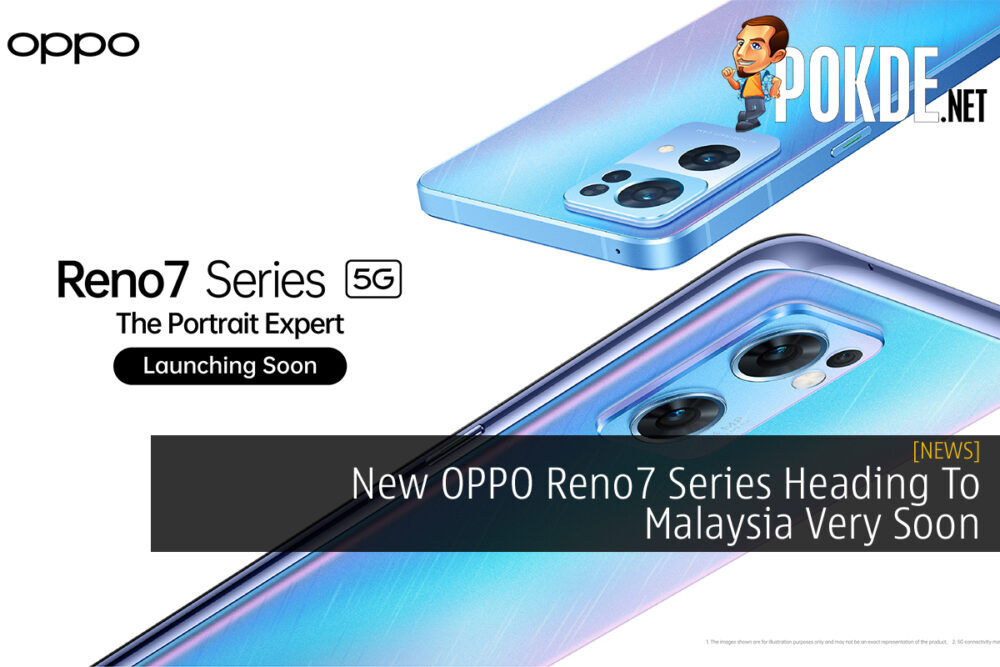 OPPO Malaysia has just revealed that their upcoming OPPO Reno7 Series smartphones will be making their way to our shores very soon. 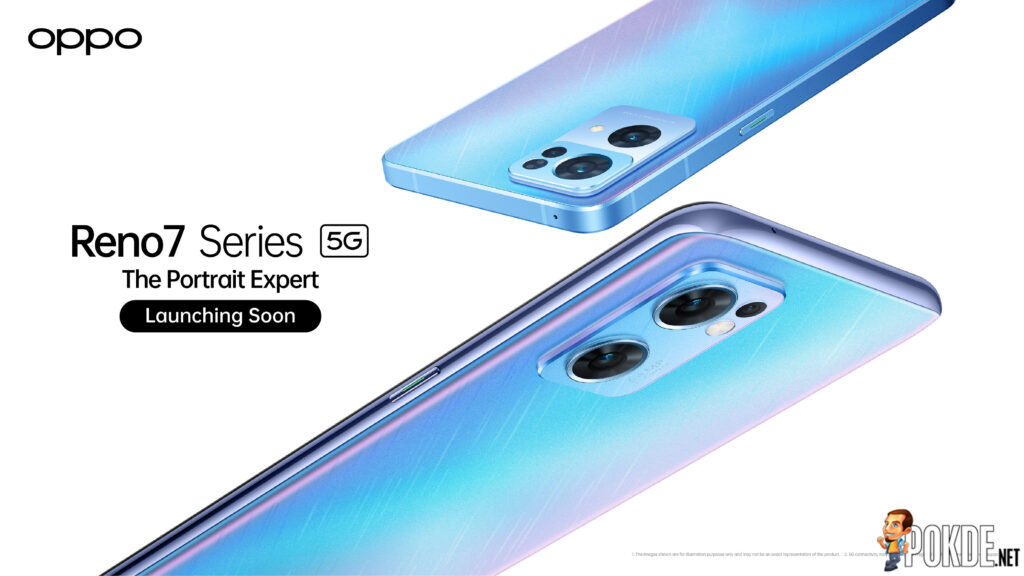 The newest entry in OPPO’s long-running Reno line, the Reno7 Series welcomes new features that OPPO makes the series a “portrait expert”. Some of the new features the Reno7 Series will include is a Portrait Mode, an upgraded version of its predecessor’s Bokeh Flare Portrait and Video mode. The Reno7 Series also comes with a new Dual-Flagship Portrait Camera System which OPPO says can take clear portrait photos and videos even under low-light conditions.

We don’t know yet the kind of specifications the OPPO Reno7 Series will come with but it is rumoured that the series will feature a 6.53-inch display with a 90Hz refresh rate. While under the hood we could see a Dimensity 920 SoC at play here with a 4,500mAh battery.

Pokdepinion: I absolutely love how that Orbit Breathing Light looks! Makes the Reno7 look as though it came out of the TRON movies. I wonder how it will impact battery life though and is there a way to toggle the feature on or off?