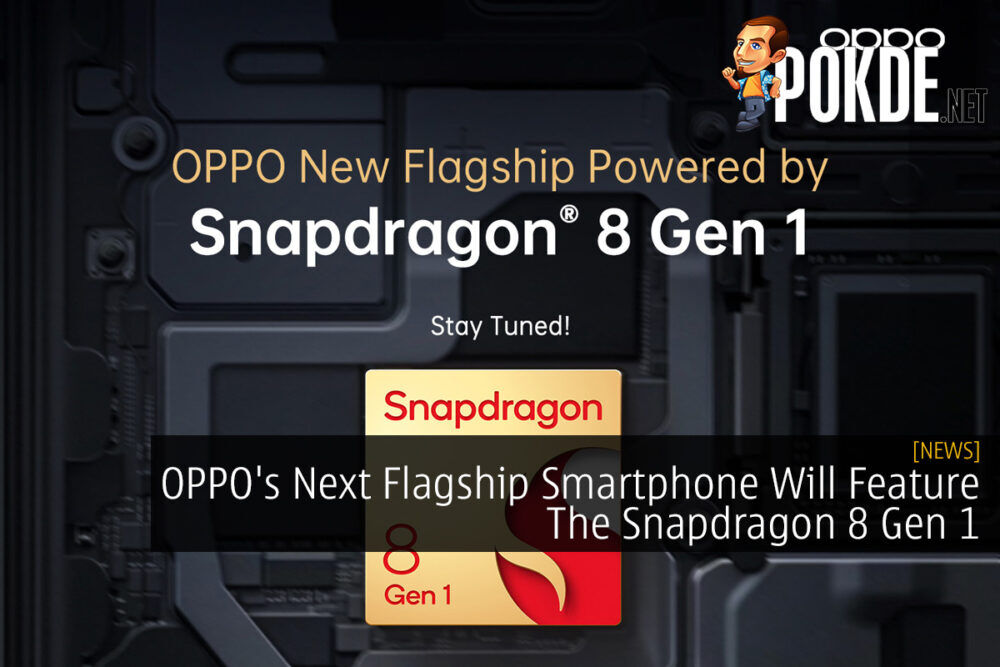 The folks at OPPO has recently announced that they will release a new flagship smartphone that’s powered by the new and premium Snapdragon 8 Gen 1 chipset in the first quarter of 2022. 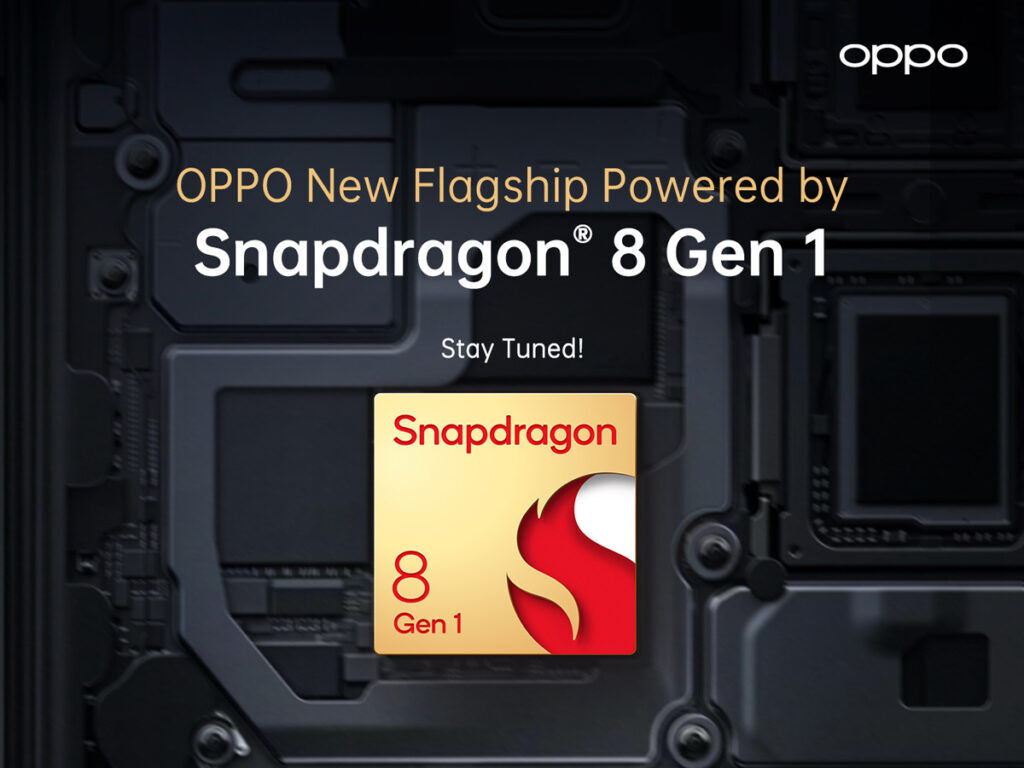 The news was revealed at the Snapdragon Tech Summit 2021 where it appears that the mentioned smartphone from OPPO will be among the first to adopt the chipset.

They’ve said that with the launch of a new generation of Snapdragon 8 Mobile Platform, they hope that it will bring immense improvements and powerful performance on their next generation of flagship devices.

In addition to that, they are looking to continue collaborate with more industry-leaders such as Qualcomm Technologies and actively explore more technologies and application to provide better products and experiences for global users.

Pokdepinion: I supposed that device will be the Find X4 series since that’s their flagship lineup. There has been talks of how the chipset perform but we definitely would like to see it for ourselves. Hopefully we’ll get the chance to the device out soon. 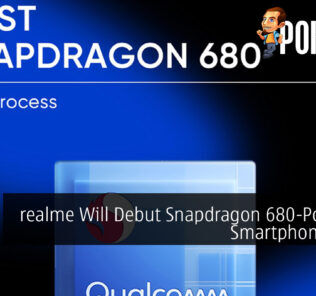 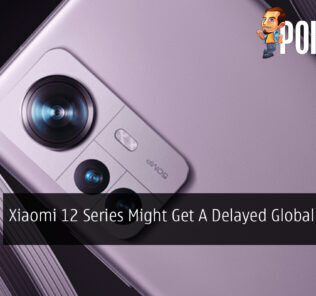 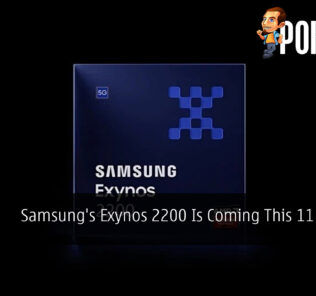 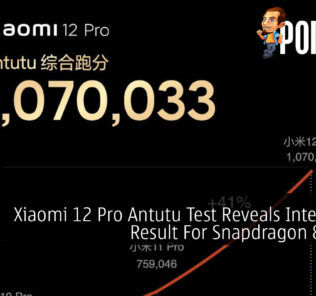