Qualcomm SM6225 and SM6375 are coming to the mid-range segment 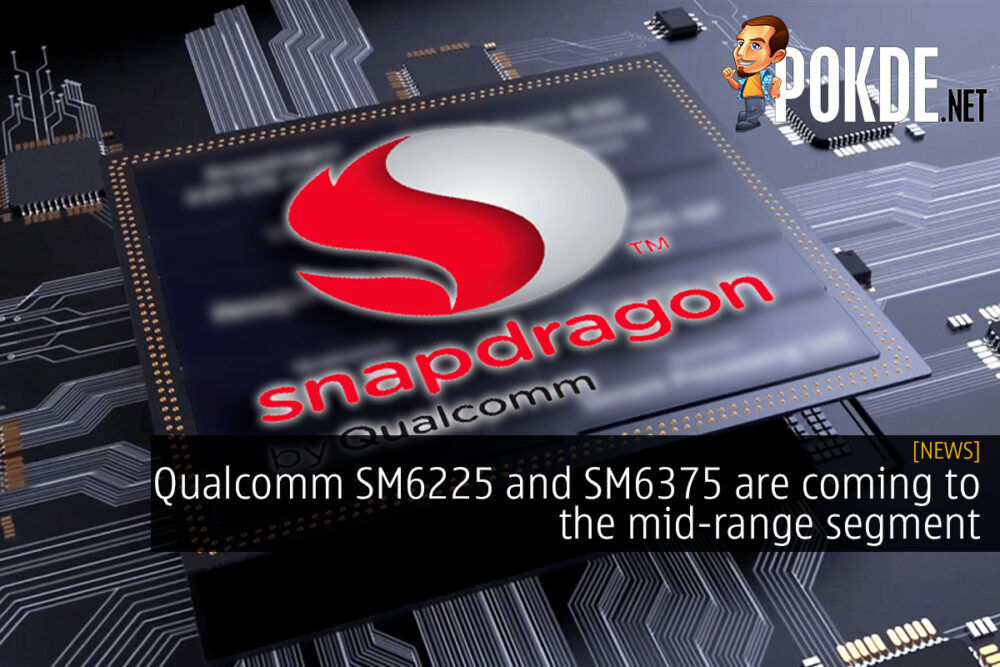 Recently, we see Qualcomm focusing a lot more on their premium mid-range offerings with the Snapdragon 700 series chips, but we might see a few new Snapdragon 600 chips coming soon. Qualcomm’s SM6225 and SM6375 should revitalize Qualcomm’s competitiveness in the mid-range smartphone segment, which is dominated by MediaTek right now.

According to the leaks, the Qualcomm SM6375 was spotted with various CPU clock speed configurations, spanning from 2.1GHz, all the way up to 2.5GHz. Of course, that’s the clock of the fastest “Prime” core, while the rest of the performance cores are apparently going to be around 2.0GHz to 2.2GHz.  The GPU is reportedly slated to be clocked at around 800MHz to 960MHz, depending on the model. 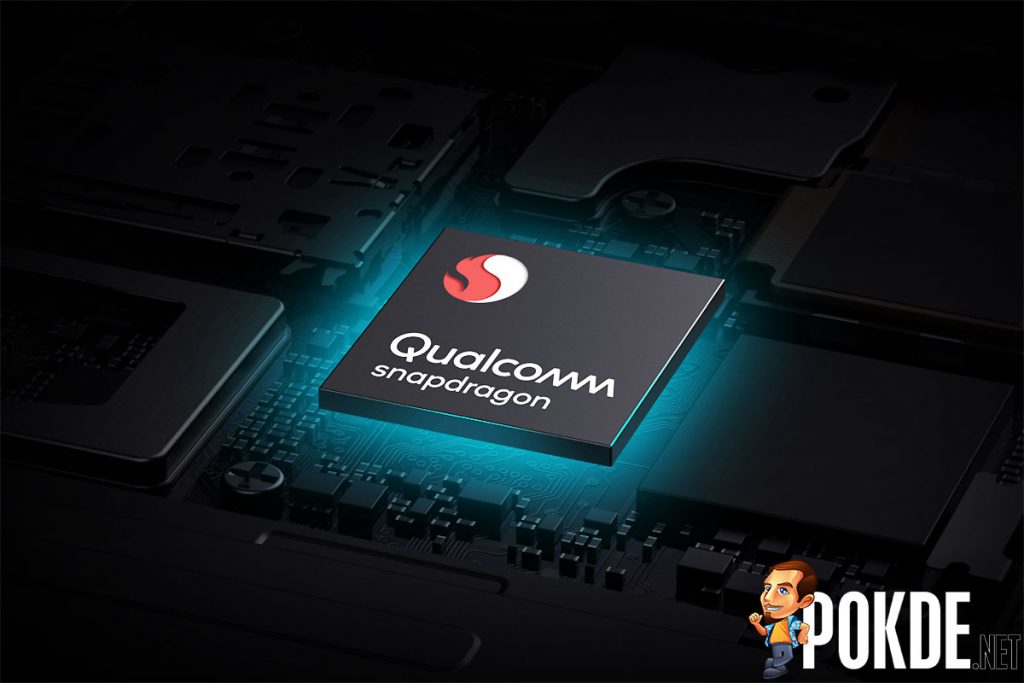 The leak also mentions that these chips are being manufactured at TSMC. Qualcomm might be using the 6nm process node at TSMC, the one used for the Snapdragon 778G, for this. This hasn’t been confirmed yet though. As usual, just stay tuned for more confirmed information, and take these rumors with a healthy dose of salt.

Pokdepinion: A successor to the Snapdragon 665 would probably replace the ubiquitous Snapdragon 732G…

You Can Now Create Your Own WhatsApp Stickers!
Read More
910