Qualcomm Snapdragon 865 To Be Introduced Next Month 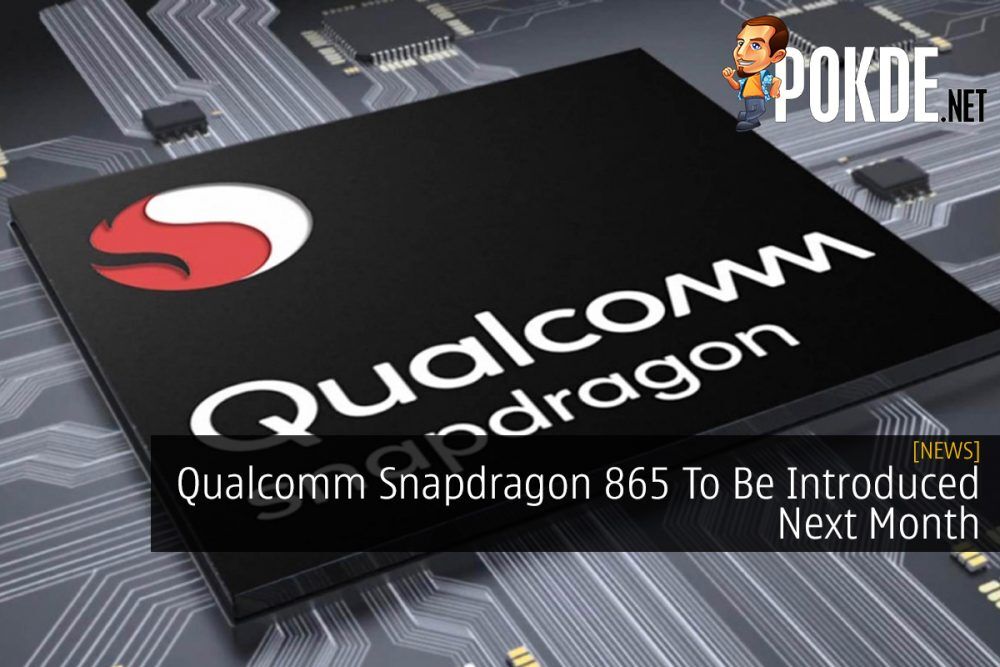 Usually at the end of the year, Qualcomm will introduce their upcoming flagship chipset, and in this case, it is the Snapdragon 865 SoC. The chip is said to be introduced as early as next month.

It seems that the company will be hosting their Tech Summit from 3rd to 5th of December 2019 in Hawaii, where they will most probably unveil the chip.

Reportedly the Snapdragon 865 is said to to be built on Samsung’s 7nm process and not TSMC’s. It is expected that they will release two variants of the chip, one coming in with a 5G modem inside.

Previously we’ve covered on how the Snapdragon 865 would come with support for a 100MP camera as well. For more details, you can check out the article here.

Pokdepinion: To be honest I can’t wait to see what brands such as Xiaomi and realme are going to do with the chip.. Let’s hope they still make flagship killers soon! 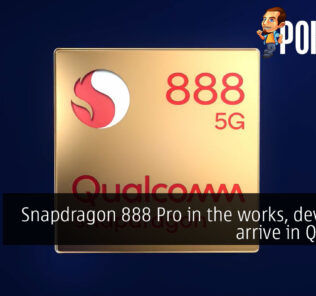 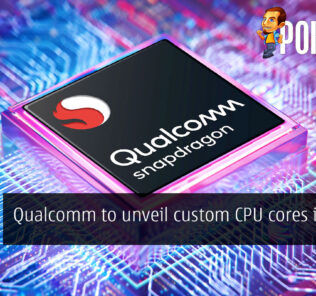 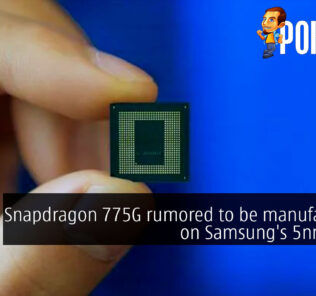 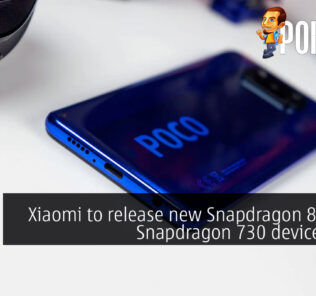 JOI’s exclusive 11.11 promotion on the JOI Book series is definitely wo...
Next