Metro Exodus for the Xbox Series X/S and PS5 out now!
Sections
Smartphone
Now Reading
realme 8 Pro arrives as the third Snapdragon 720G device in a row from the brand
NextPrev
Contents
4140
0 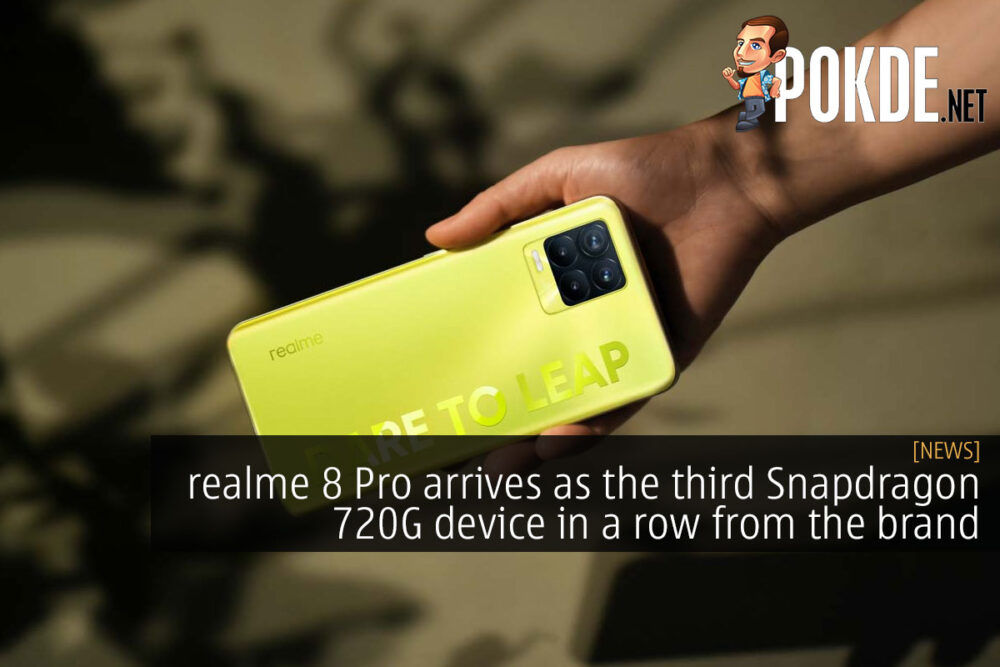 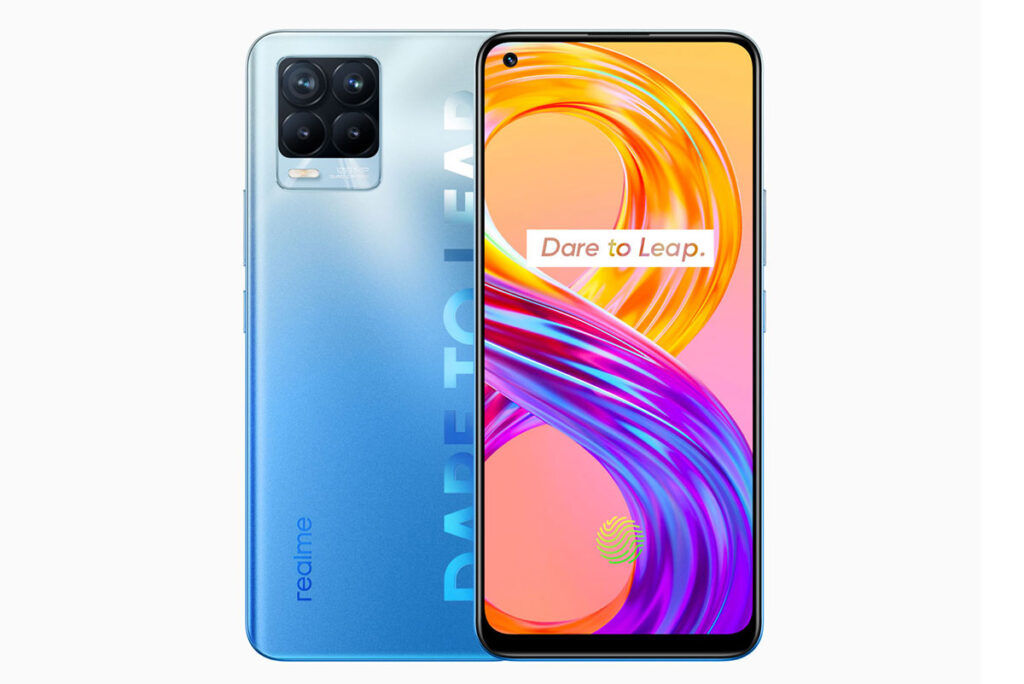 The storage and memory configurations are also the same, with 6GB RAM and 8GB RAM options paired up with 128GB UFS 2.1 storage. The changes include an upgrade to a newer 108MP Samsung HM2 sensor for the realme 8 Pro. 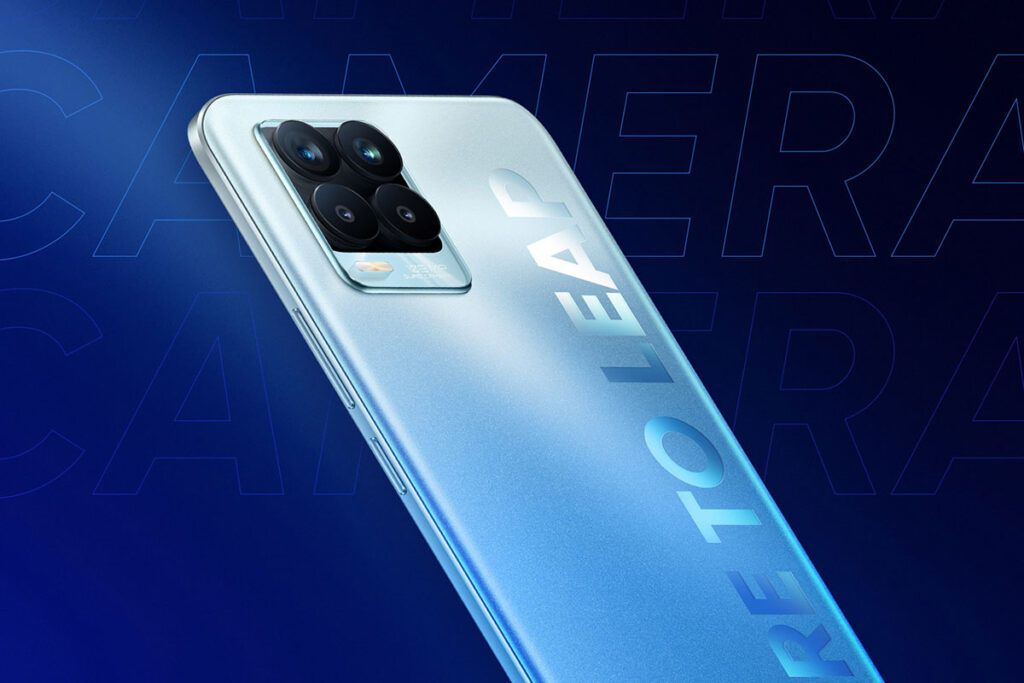 While the main camera received an upgrade, the selfie camera in the front was switched to a 16MP one, down from the 32MP front-facing camera in the realme 7 Pro. realme also peculiarly decided to lower the charging rate to just 50W, down from the 65W in the realme 7 Pro. The battery capacity is kept the same, and realme is still bundling a 65W charger in the box, so I have no idea what’s going on.

The silver lining is that the realme 8 Pro’s pricing starting from Rs 17 999 is slightly more affordable than the realme 7 Pro, which debuted from Rs 19 999. The variant that arrived in Malaysia for RM1499 debuted in India at Rs 21 999 (~RM1254), so we can possibly expect our local prices to be around 20% higher than the Indian launch pricing. 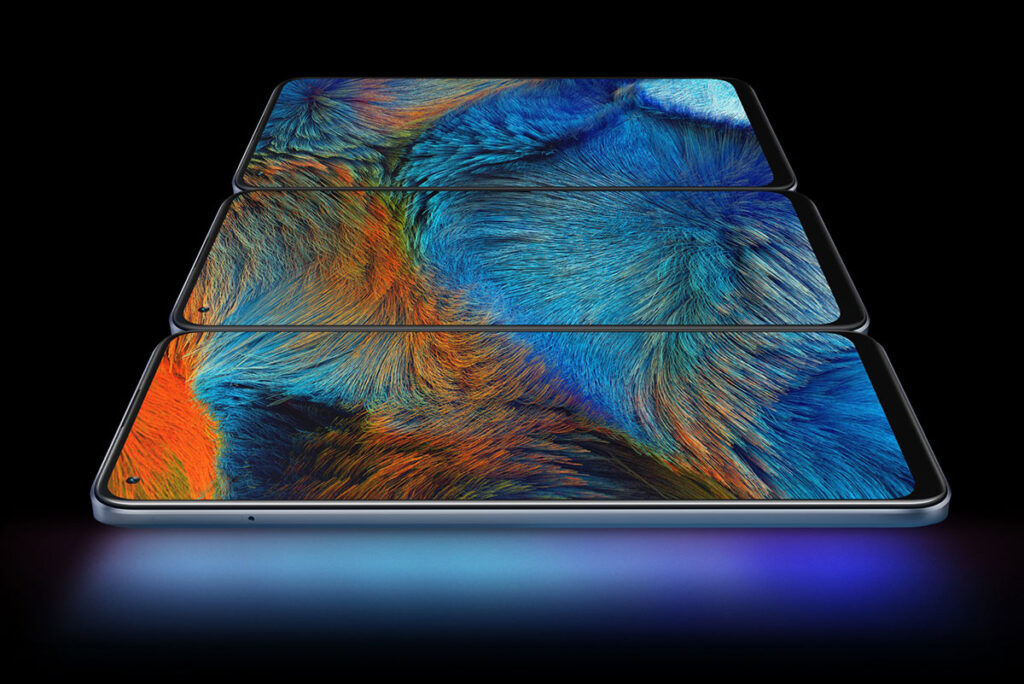 The realme 8 is an even less interesting device if you are coming from the realme 7, with virtually no changes except that they decided to do away with the 90Hz IPS display that debuted with the realme 6 series. Now you get a 6.4″ Super AMOLED panel that runs at 60Hz, just like the realme 7 Pro and realme 8 Pro. They still kept the obscenely huge chin under the display though, for some reason. 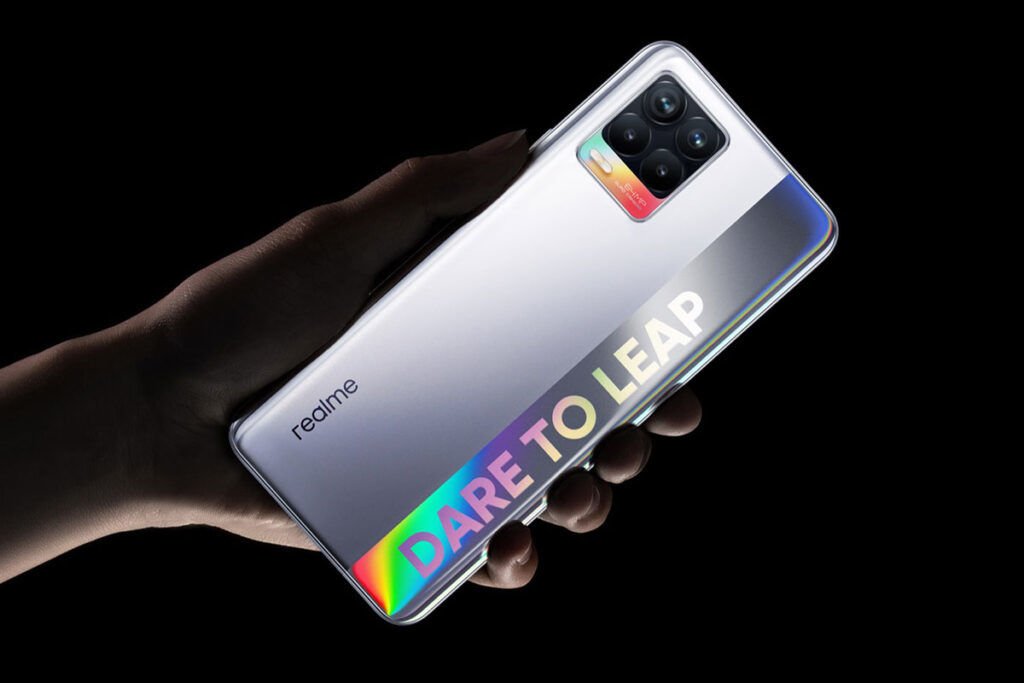 realme quite visibly put minimal effort into the realme 8, with the same Helio G95 chipset used here, same 30W charging for the same 5000 mAh battery, same memory and storage capacities and the same 64MP quad-camera setup. realme didn’t mention though whether it is still the Sony IMX682 sensor at play here, or did they go with a 64MP sensor from Samsung this time around.

It remains to be seen if realme Malaysia can match the pricing of the Redmi Note 10 series here in Malaysia, but the Indian pricing is usually more affordable than our local pricing here, so I do have my doubts.

Pokdepinion: realme should really look into slowing down their release cycle so they can bring bigger upgrades with each generation.