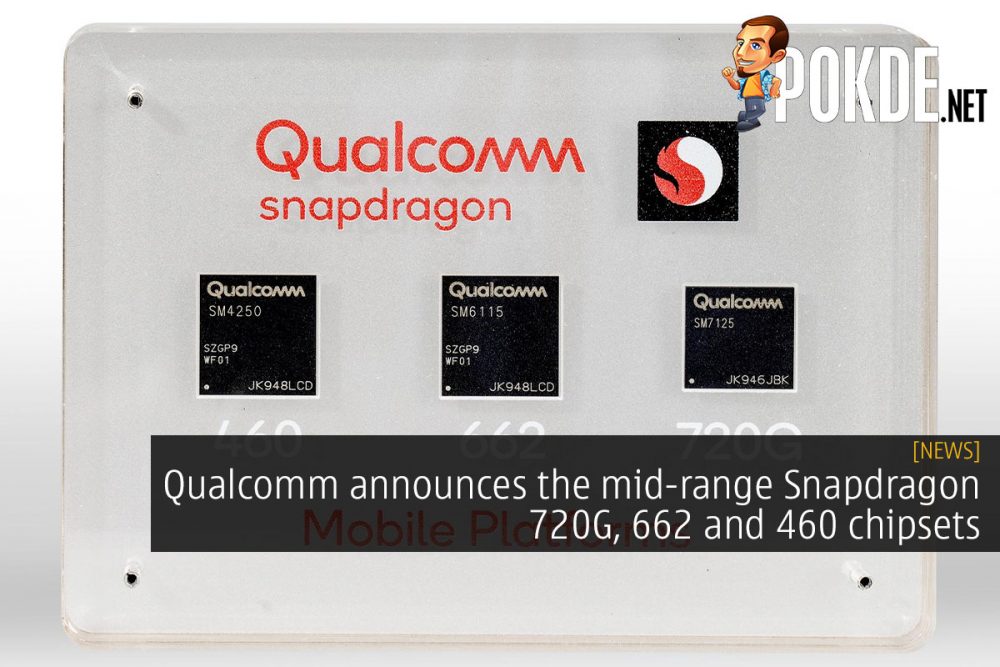 While the huge buzzword in 2020 is definitely going to be 5G, these are the practical ones you will most probably see in smartphones which you can afford. The Snapdragon 720G, 662 and 460 come with all the features that a mid-range smartphone should have in 2020.

First up, the Snapdragon 720G is an upgrade over the Snapdragon 710/712 chipsets with a focus on gaming capabilities. There will be eight Kryo 465 CPU cores running at up to 2.3 GHz and the Adreno 618 GPU which debuted in the Snapdragon 730. Quite an interesting combo, and should prove quite popular in mid-range devices that slot in below the price point the Snapdragon 730/730G smartphones commands. There will also be a new Qualcomm Spectra 350L ISP, which sports dual 14-bit ISPs capable of handling up to 192MP images and 4K30 video capture. Meanwhile for connectivity, you get a Snapdragon X15 LTE modem which enables up to 800 Mbps downloads. 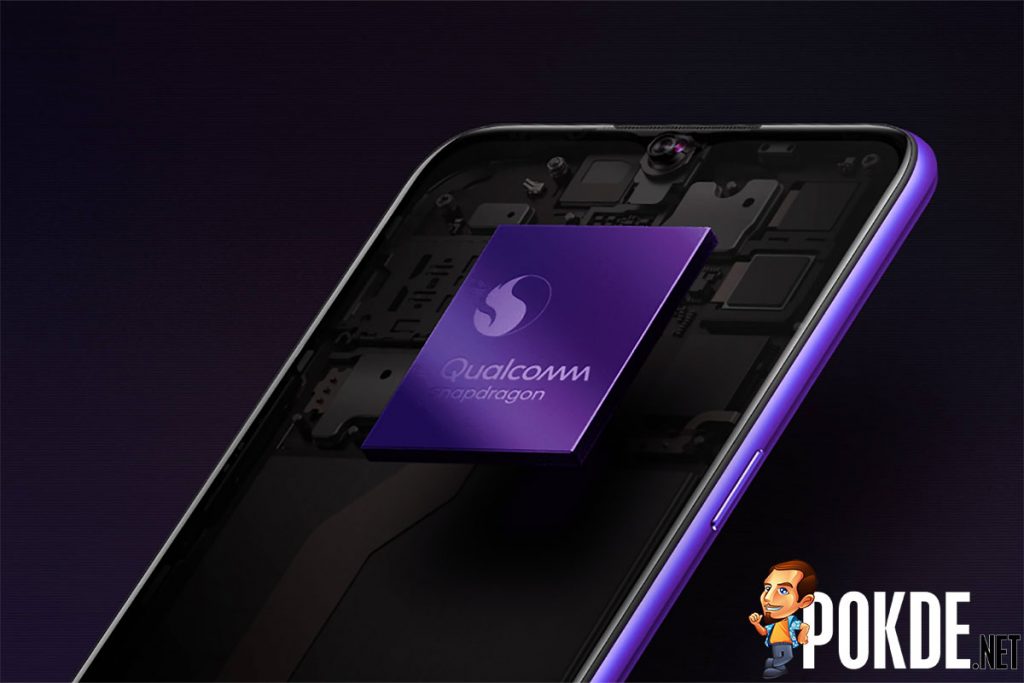 Slotting into the entry-level segment will be the Snapdragon 460. We haven’t seen a new Snapdragon 400 series chip since the Snapdragon 450 which was introduced way back in 2017. So I guess this was a long time coming. There will be eight Kryo 240 cores clocked at up to 1.8 GHz, an Adreno 610 GPU and also the Spectra 340 ISP which enables 48MP images and 1080p60 videos too. It also shares its modem with the Snapdragon 662, which is a nice touch.

All these chips offer support for WiFi 6 (802.11ax), dual-frequency GNSS and Bluetooth 5.1 via the FastConnect subsystems. Qualcomm also equipped them with support for Navigation with Indian Constellation (NavIC), making these chips the first to support the navigation system. An interesting thing to note is that the Snapdragon 720G supports 1080p displays of up to 120 Hz, hinting at support for the next big thing in the smartphone industry.

realme and Xiaomi has already expressed their interest in the upcoming Snapdragon 720G, which is expected to be in devices in Q1 2020, while the Snapdragon 662 and 460 will appear in smartphones by the end of 2020.

Pokdepinion: More choice is always cool in the mid-range! I wonder how will the Snapdragon 720G stands against the Helio G70T though. 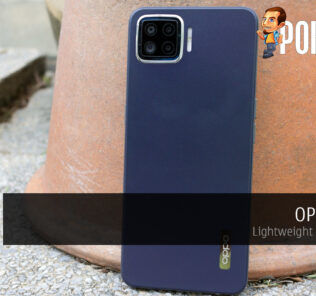 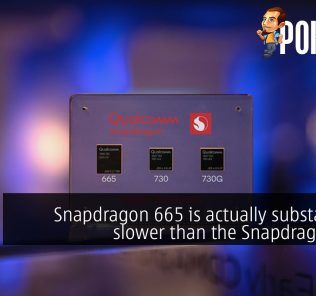 Snapdragon 665 is actually substantially slower than the Snapdragon 660?
Comments
Leave a response

Hacker released over 500 000 passwords to servers, routers and IoT devices
Next

Interested In Playing The New Gunbound On Mobile? Here’s How To Do So
Latest Video
Read More
1269