MENU
Sections
Android
Now Reading
Interested In Playing The New Gunbound On Mobile? Here’s How To Do So
NextPrev
Contents
10536 3
0

Interested In Playing The New Gunbound On Mobile? Here’s How To Do So 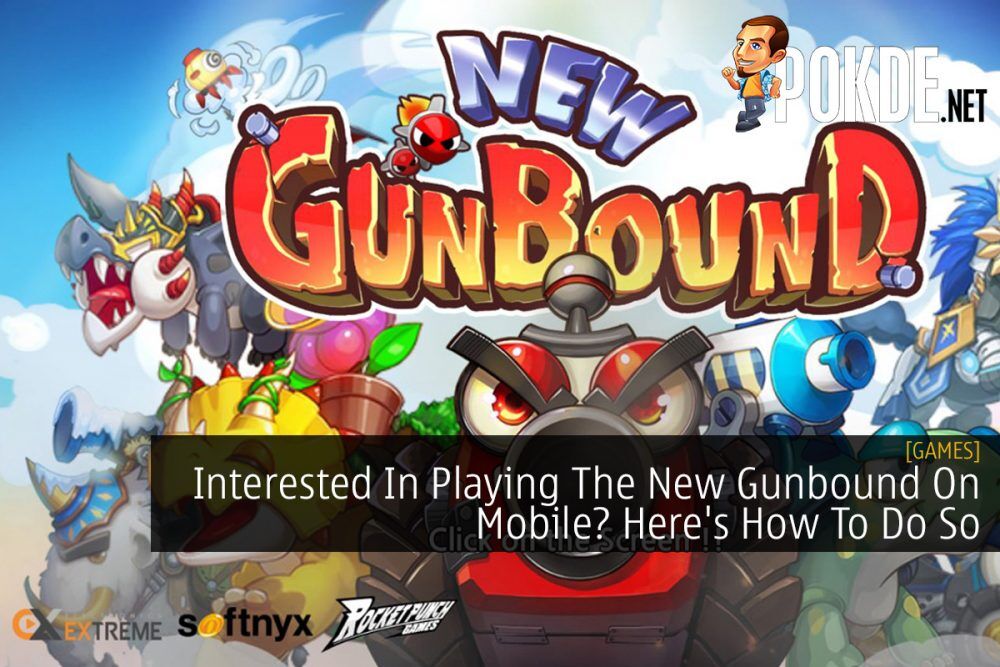 You might remember previously where we’ve covered that there would be a mobile version of Gunbound that’s called New Gunbound. Now, it seems that they’ve opened up the Close Beta Test for the game itself on both Android and iOS devices. 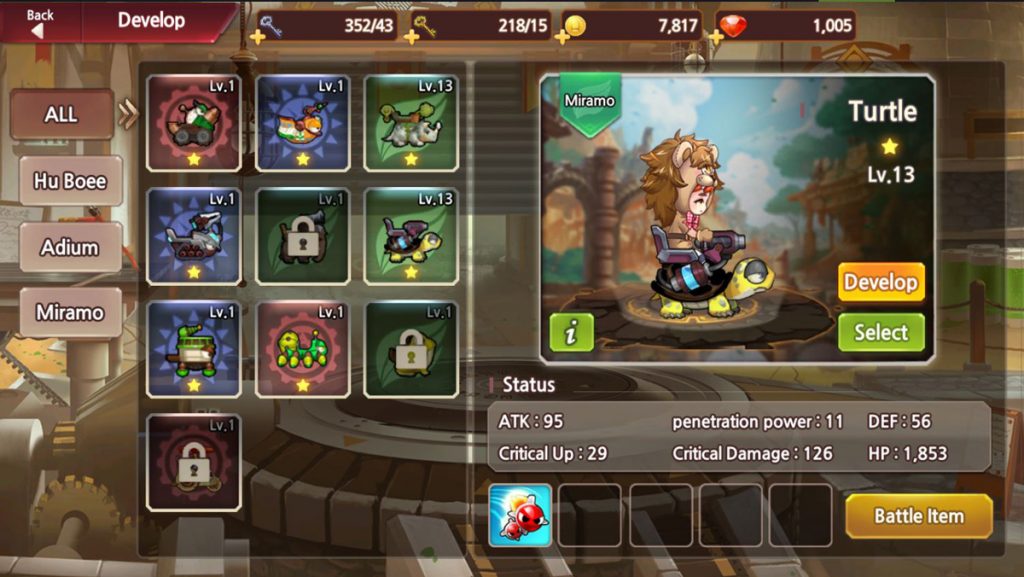 In the game, you will experience the new look and feel of it, added with new features while still upholding the classic turn-based shooting concept that made the title ever popular back in the days.

Aside from that, you will be introduced to the “Gacha” system, where you can earn avatar costumes, mobile skins, mobile puzzle skins, and different items. You can also create items at the workshop, provided that you have the right materials.

If you are interested in playing the close beta test, you can do so until the 22nd of January 2020. For Android users you can get the game here, while iOS devices can play the game here.

Pokdepinion: I might have a go at it… I mean it’s a classic title, I’ve got to try it at least, no?

Qualcomm announces the mid-range Snapdragon 720G, 662 and 460 chipsets
Next