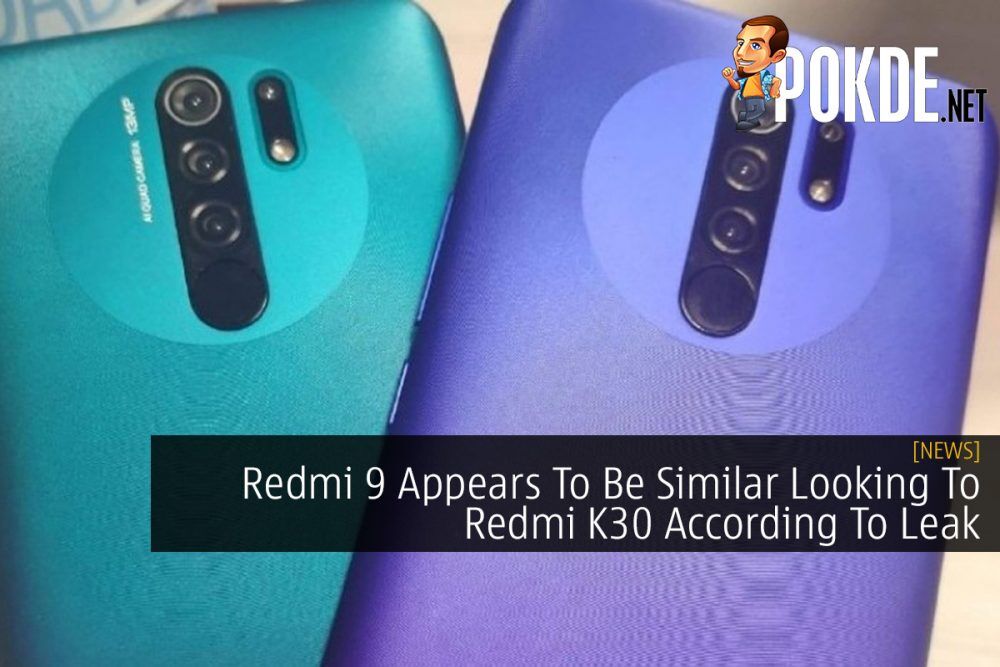 The Redmi 9 is set to arrive soon (no specific dates, however) and we might have a look at what it exactly looks like thanks to a recent leak on Weibo. Psst, it looks like the Redmi K30.

It appears that there’s two color variants of the Redmi 9, well at least two. According to it, it comes with a quad camera configuration that consists of a 13MP + 8MP + 5MP + 2MP cameras. As you can see, there’s a fingerprint scanner sitting just below the cameras.

According to reports, the phone is touted to pack a Helio G80 chipset. Other than that it sports a 6.53″ FHD display and there’s a 5000mAh battery under the hood which you can charge with its reported 18W fast charger.

Despite the leak, do take the details with a pinch of salt as nothing is confirmed officially. We’ll sure to update you once more news gets out about the Redmi 9. Till then, stay tuned to Pokde.net.

Pokdepinion: It’ll be interesting to see how they price the device once it comes out. 18W fast charging should be the norm in smartphones these days in my opinion. 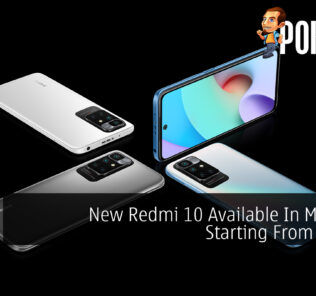 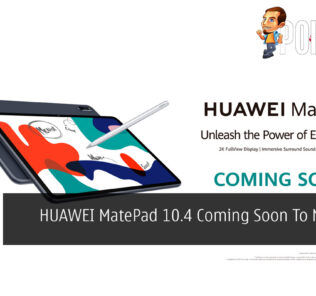