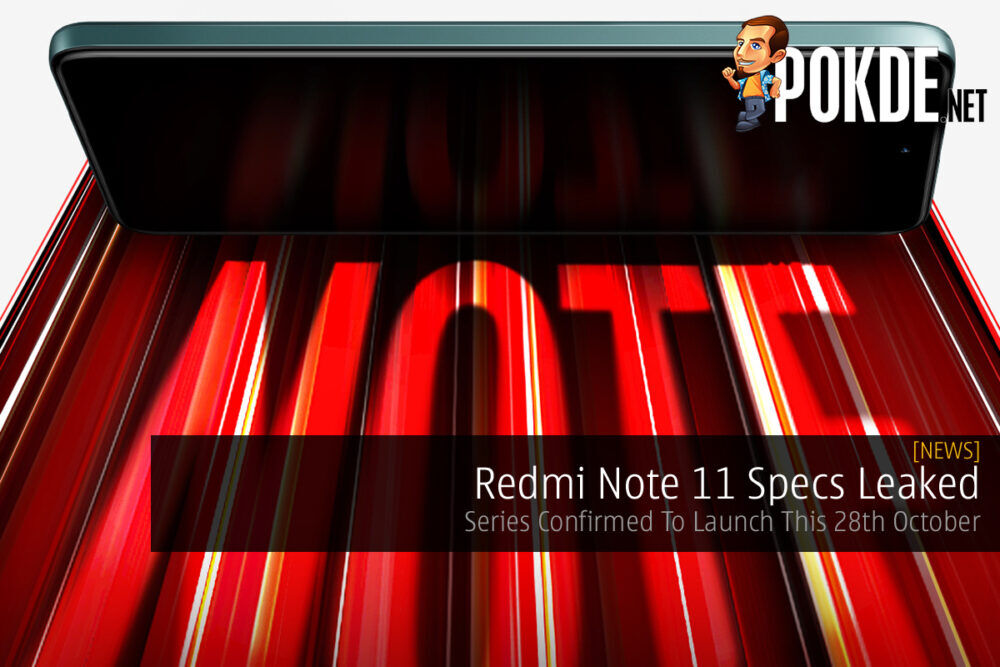 Looks like the specifications for the upcoming Redmi Note 11 has been leaked prior to Xiaomi’s official announcement of the series’ official launch date. 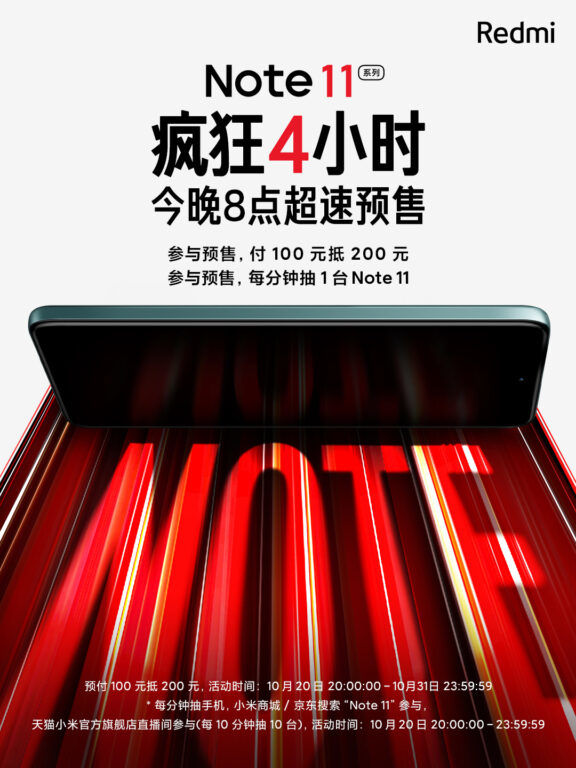 A user on Weibo has leaked out the supposed main specifications that will be featured in the upcoming Redmi Note 11. The leaker suggests that the new Redmi smartphone will feature a display with a dew drop selfie camera cutout though he did not mention what type of display the smartphone will come equipped with. Next, the leaker mentioned that the Redmi Note 11 will also reportedly come with a “cine camera combination” though he did not mention the specifics of the camera combination.

The new Redmi smartphone is said to also include a side-mounted fingerprint sensor as well as a 6GB and 8GB variant with either 128GB or 256GB internal memory. The leaker also mentioned that the smartphone will have four colour variants. These include: 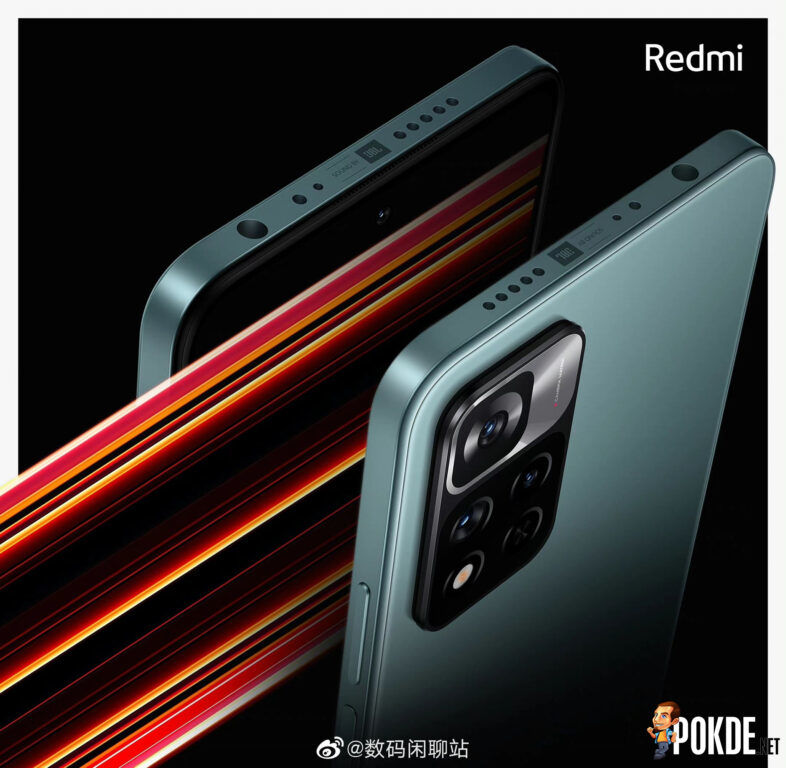 In addition to the leaked specifications, Xiaomi has also officially revealed via their Weibo account, that the Redmi Note 11 series will see its launch this coming 28th October. One of the official promotional images released by Xiaomi also indicated that the Redmi Note 11 series will come with speakers that are made in partnership with JBL and according to the leaker, it will be a stereo speakers setup.

Presales of the new Redmi smartphone will also commence tonight in China though the official prices have yet to be revealed by the company.

Pokdepinion: You had me at stereo speakers made in partnership with JBL.

OPPO Supposedly To Make Their Own Chipset For Smartphones
Next