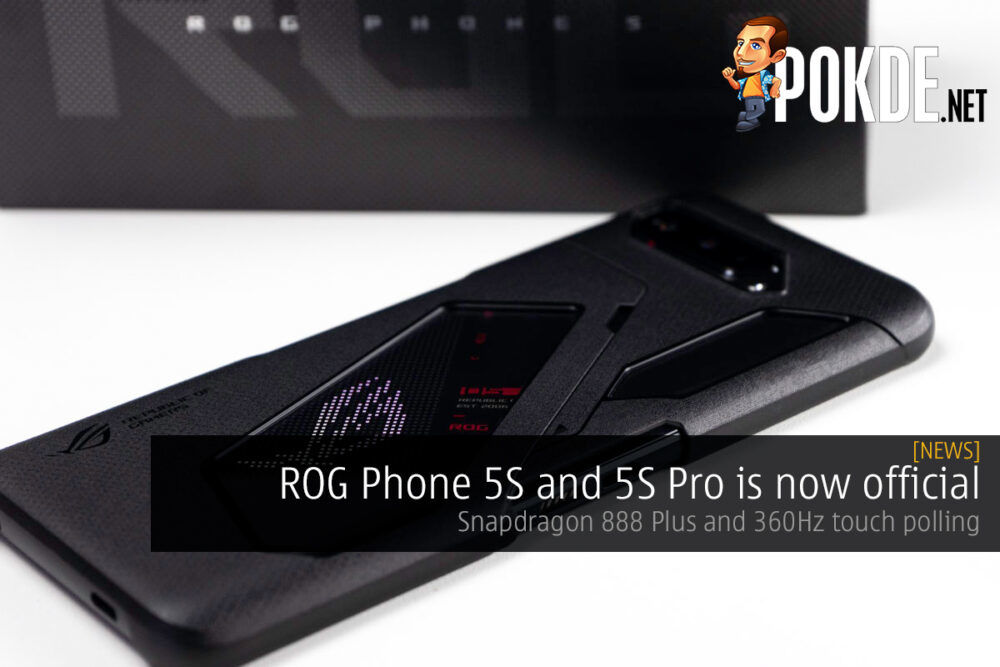 The ROG Phone 5S lineup is now official, with the ROG Phone 5S and ROG Phone 5S Pro arriving with the Snapdragon 888 Plus, as previously rumored. It seems that ASUS won’t be changing much on this mid-cycle refresh aside from the chipset, but you do get a slightly faster touch response rate as well. 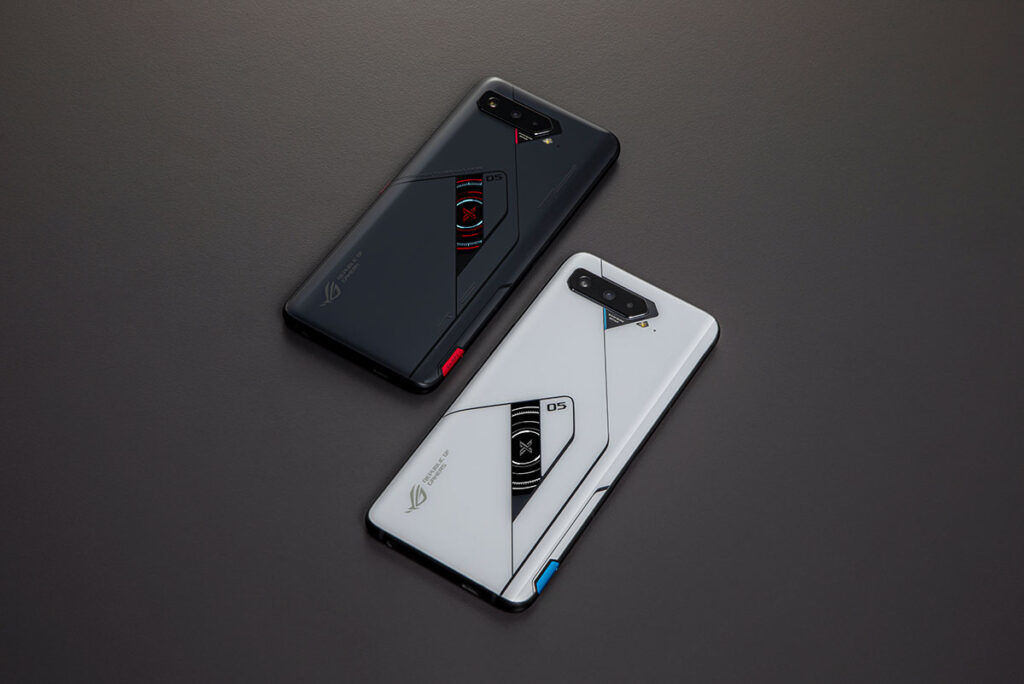 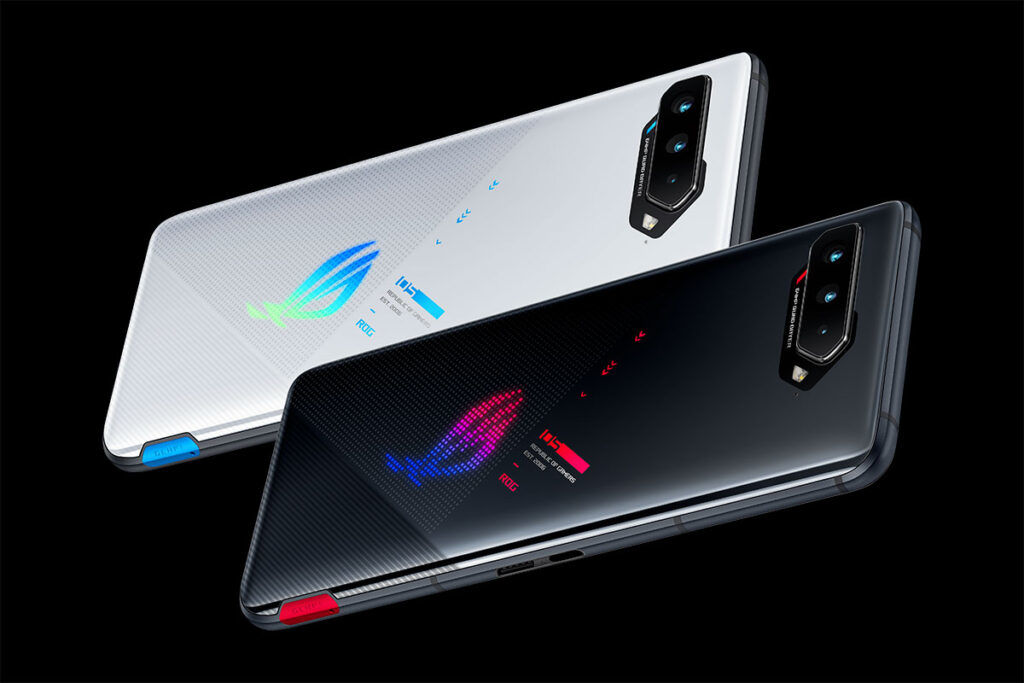 Pokdepinion: Well I guess ROG Phone 5 users won’t be too angry at the ROG Phone 5S launch, since the real-world difference should be quite small… But then again, ROG fans are those who want to be on the absolute cutting edge… 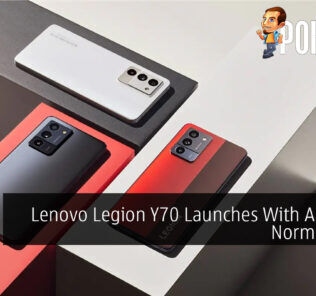 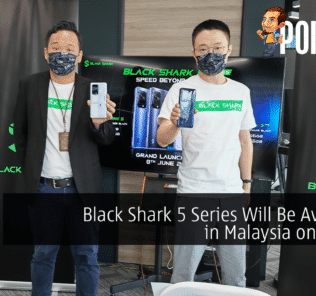 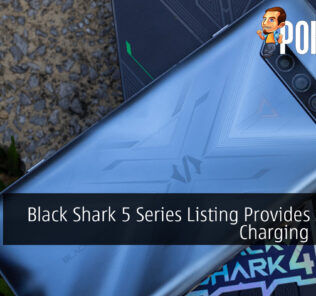