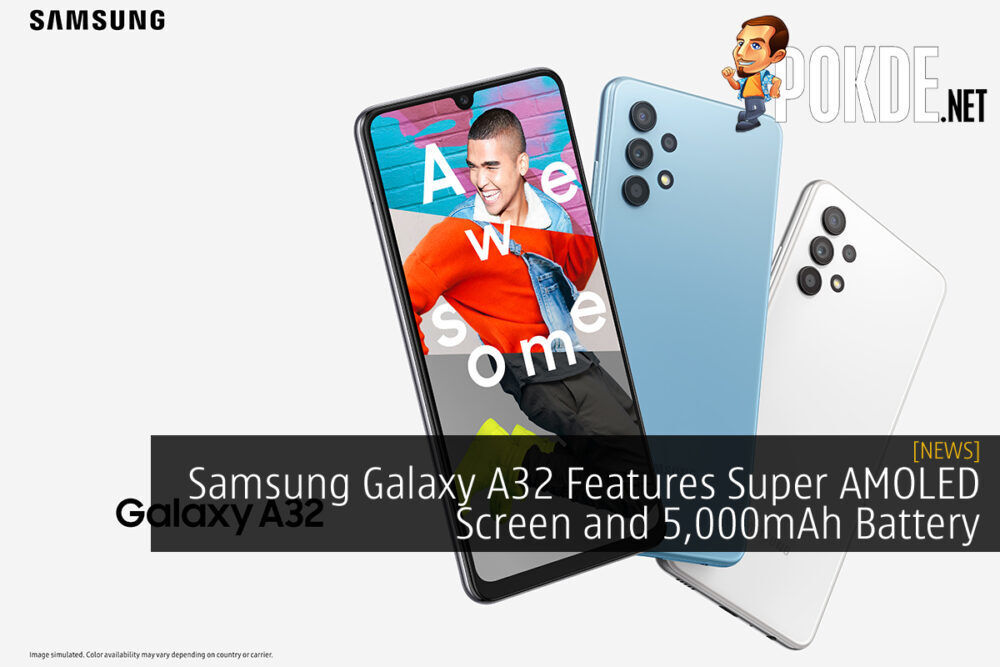 Samsung has just announced a new addition to their A series of mid-range smartphones. The Samsung Galaxy A32 comes with quite an impressive list of features including a 64MP quad-camera, stunning 6.4” FHD+ Super AMOLED screen with 90Hz refresh rates and a large 5,000mAh battery. 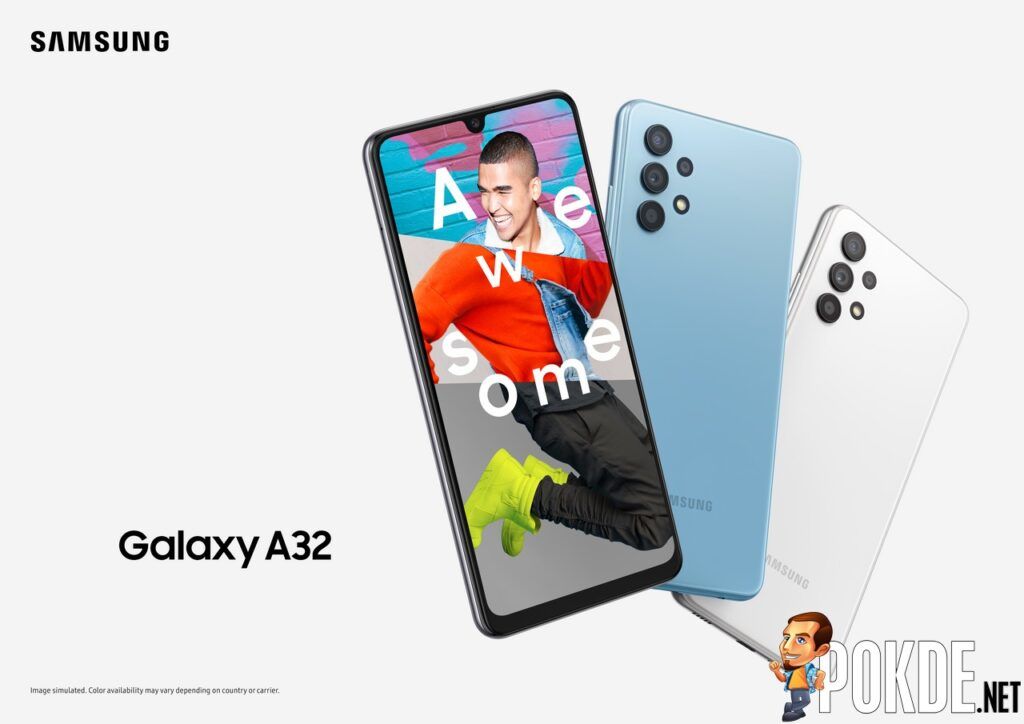 The Samsung Galaxy A32 features a quad camera setup that includes a 64MP main camera, an 8MP Ultra-Wide lens with a 123-degree field of view and a 5MP macro lens. Rounding things out is a 5MP Depth camera for portrait shots in Live Focus mode. On the front, you will find a 20MP selfie camera. Additionally, the Galaxy A32 will support various camera modes such as Hyperlapse, Night mode, Slow-mo, Panorama and Pro mode.

The Samsung Galaxy A32 comes with a 6.4-inch FHD + Super AMOLED Infinity-U Display screen featuring a 90Hz refresh rate. It also has a brightness level of up to 800nits that stays clear even under bright sunlight. Furthermore, the display features Eye Comfort Shield that adjusts the display’s colour temperature automatically based on the user’s smartphone usage patterns. The device also features an under-display fingerprint sensor.

Another one of the Galaxy A32’s main features is that it comes with a massive 5,000mAh battery. Coupled with the device’s AI power-saving features, users are in for some long-lasting power. The device also supports 15W Adaptive Fast Charging.

The Galaxy A32 also includes 8GB RAM paired with 128GB of internal storage which can be expanded up to 1TB via a microSD card. Additionally, the in-built Game Booster software monitors gaming performance and automatically adjusts settings including battery life, temperature and memory usage for the best gaming experience. The Samsung Galaxy A32 will run on Android 11 and feature Samsung’s One UI 3.

Pokdepinion: This looks like a pretty decent mid-range device from Samsung seeing that it’s got a large battery and a super AMOLED screen. Now, all we need next is the price. 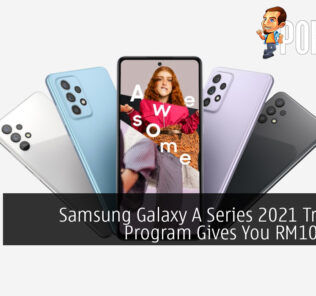 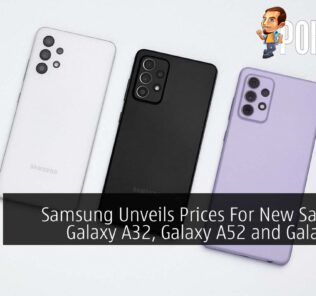 Samsung Unveils Prices For New Samsung Galaxy A32, Galaxy A52 and Galaxy A72
Read More
3306 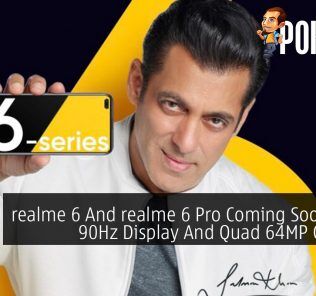 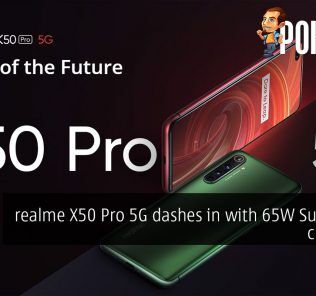 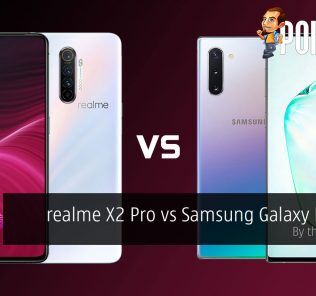 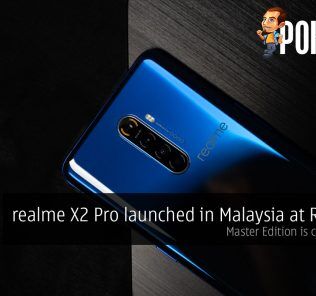 Samsung Galaxy A52 First Impressions
Next