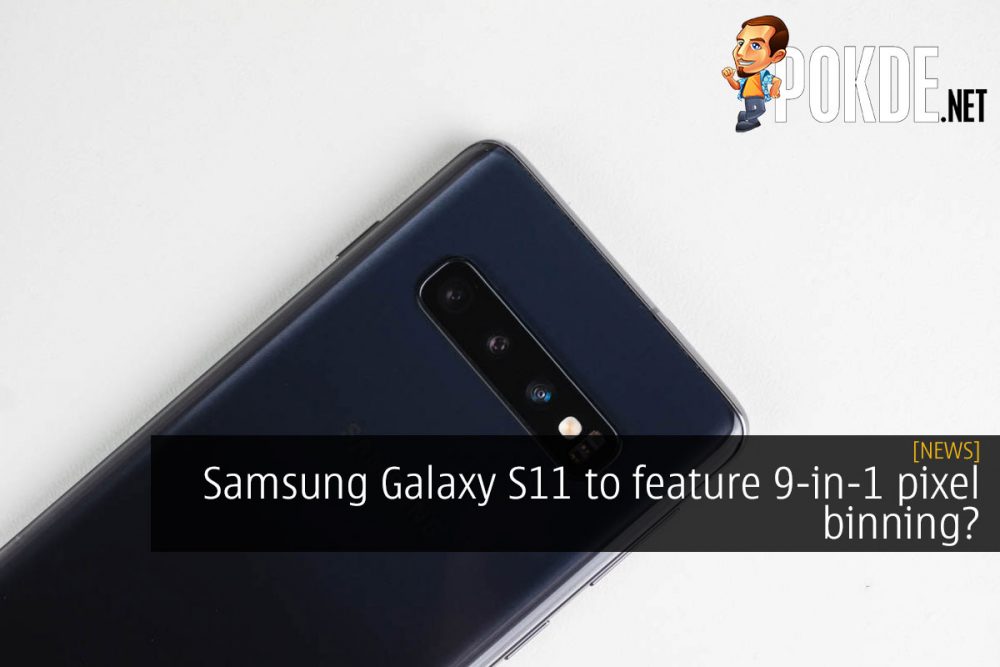 Samsung is expected to use a 108MP sensor in the upcoming Samsung Galaxy S11, and it’s most probably not going to be the Samsung ISOCELL HMX used in the Xiaomi Mi Note 10. Instead, they are expected to use a novel 9-in-1 pixel binning technology for even better low light performance.

The current crop of Quad Bayer sensors like the 48MP Sony IMX586, 64MP Samsung GW1 and 108MP Samsung HMX combine four pixels into one, but 9-in-1 is new. That means Samsung will be combining a 3 x 3 grid of pixels on the sensor for one pixel in your image. According to Ice Universe‘s leak, the pixel binning will result in a huge effective pixel size of 2.4 μm and a resolution of 12MP.

You should be able to enjoy unprecedented levels of dynamic range and low light capabilities with so many pixels combined into one. However there are challenges ahead for Samsung.

If the leak proves true, Samsung would have to make a breakthrough in their remosaicing algorithm to recreate 108MP images on the Samsung Galaxy S11. With nine pixels sharing the same color filter, the color resolution would be a lot worse than the Quad Bayer sensors, and those aren’t even ideal to use in their full resolution mode unless backed with some awesome software like what the Redmi Note 8 Pro has.

Samsung may be making yet another huge leap with the Samsung Galaxy S11 and its 108MP camera, just like how they did for the Galaxy S10 with the new Infinity-O Dynamic AMOLED displays.

PokdePicks:Xiaomi Mi 11 is the ultimate movie studio in your pocket!
Read More
1391 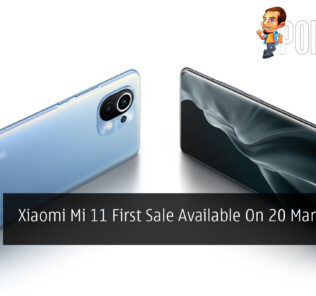 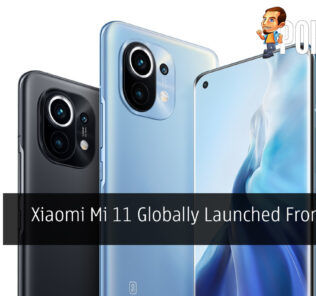 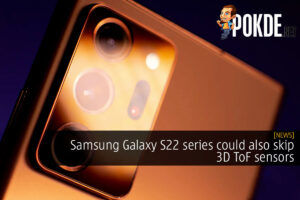 PokdePicks:ASUS ExpertBook B9 (B9400CEA) Review — an evolution in the right direction
Read More
3276