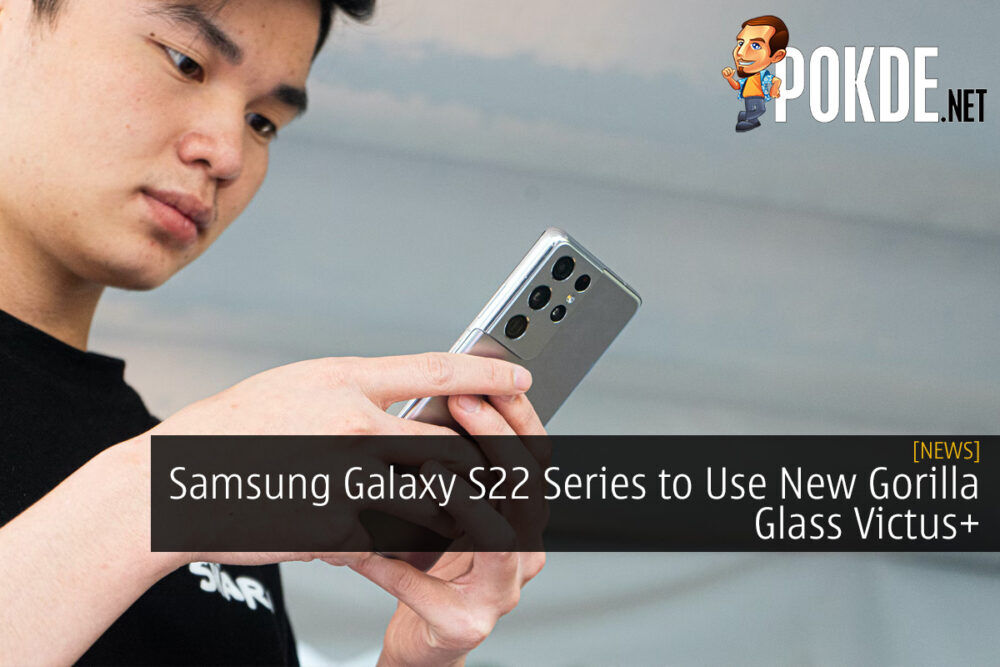 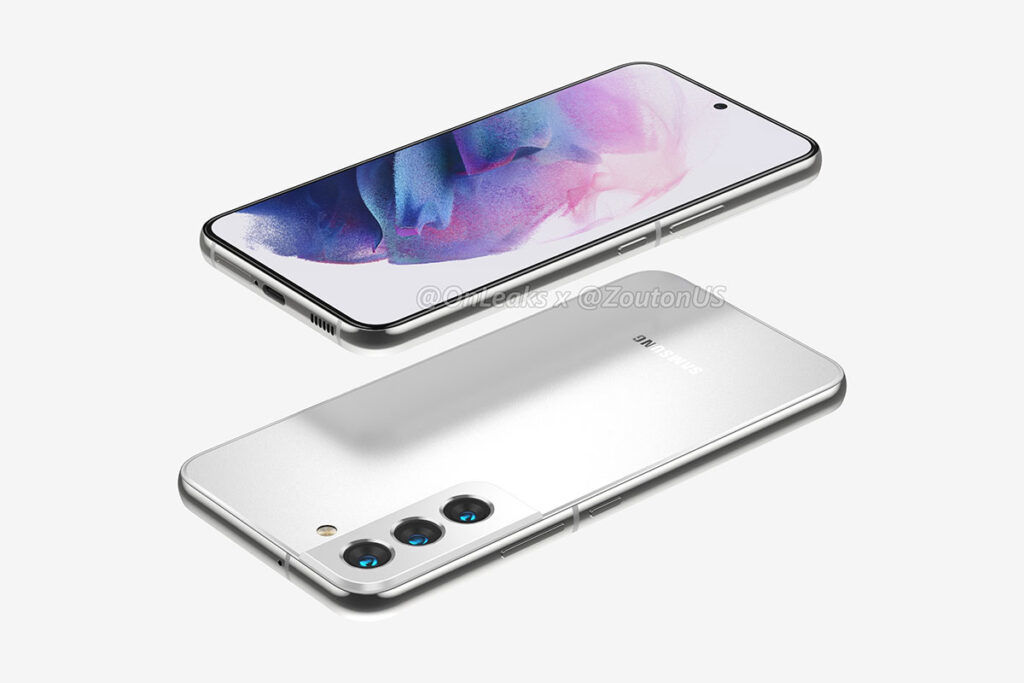 The Samsung Galaxy S22 series, which includes the base, plus and Ultra variants, will reportedly be making use of the new Corning Gorilla Glass Victus+ screen for improved protection. There’s no word on whether it will be used for both the front and back or just the front, but this is still good news nonetheless.

This piece of information came from renowned leaker Ice Universe. Previously, we did learn that the entire Samsung Galaxy S22 series will include glass backs, and we know that the Ultra variant will have some form of special glass for the back. An alleged leaked specs sheet revealed it to be a Super Clear Glass by Corning that will reduce glare and reflections.

For now, the Samsung Galaxy S22 series is expected to be revealed at at the upcoming Unpacked event which is said to be happening on 8th February 2022. Stay tuned for further details.

Pokdepinion: I feel like at this point, the only thing missing is holding the device. I’m pretty sure we know everything there is to know already but I hope Samsung has at least one or two surprises in store for us in February.

Aiman Maulana
Jack of all trades, master of none, but oftentimes better than a master of one. YouTuber, video editor, tech head, and a wizard of gaming. What's up? :)
Pokde Recommends
corningdisplayfeatureflagshipgadgetGalaxy S22gorilla glassGorilla Glass VictusGadgetNewsSmartphone
MORE
Read More
996 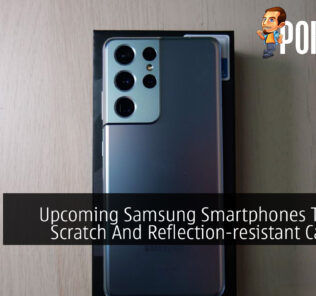 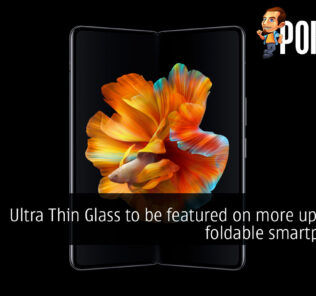 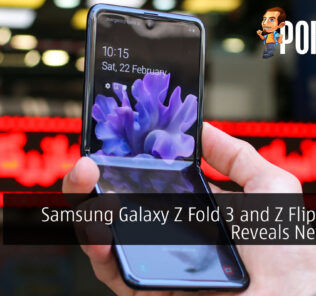 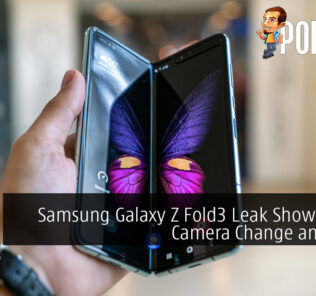 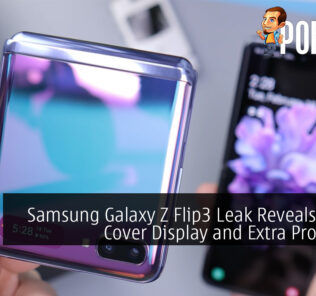 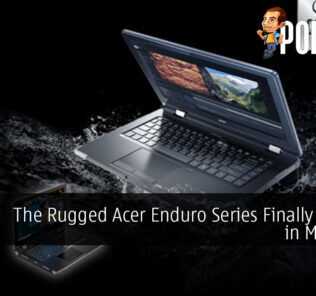 DJI Experience Store Premium Launched At One Utama
Next

Is The God of War PC Port Great or a Poor Mess?
Latest Video
Read More
840