Samsung Galaxy S22 Series Will Have Glass Backs According To Tipster 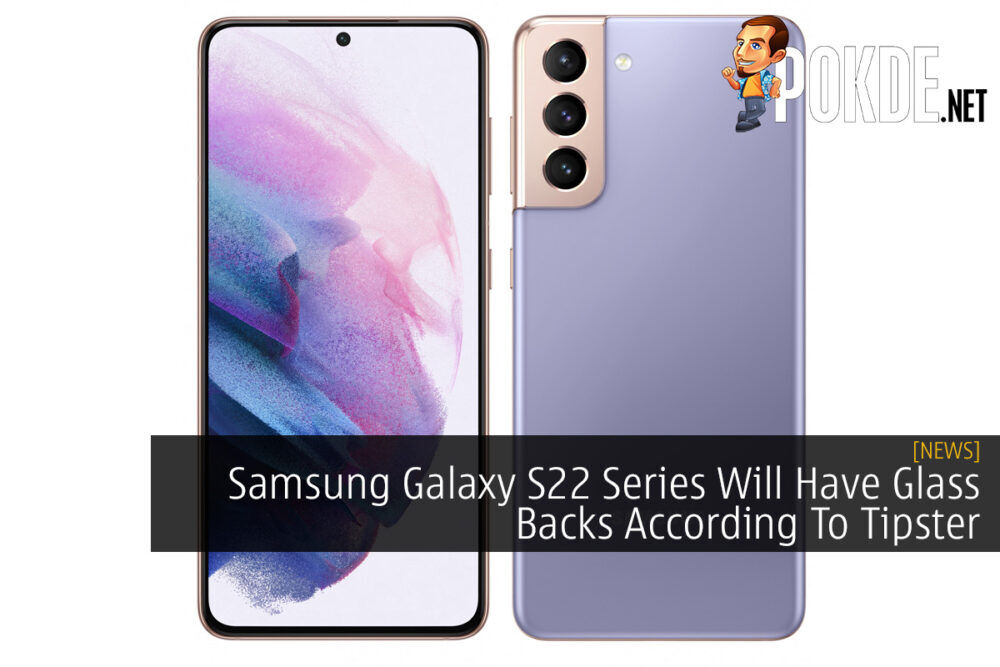 A fan of Samsung’s S series? Well you’ll be glad to know that the upcoming S22 series devices will have glass backs, according to a tipster over at Twitter.

There is a definite answer about the rear cover material of Galaxy S22 series:
S22, S22 +, S22 ultra are all made of glass!

It was revealed by Ice Universe who has had their fair share of correct leaks. As you may have known, the S series is the brand’s flagship series where previously on the S21 series, they came with a plastic back build.

This has of course made some question what they are getting, especially with their relatively not so cheap price tag. We could expect the Galaxy S22 series to make its debut in January 2022, which isn’t far away from now. 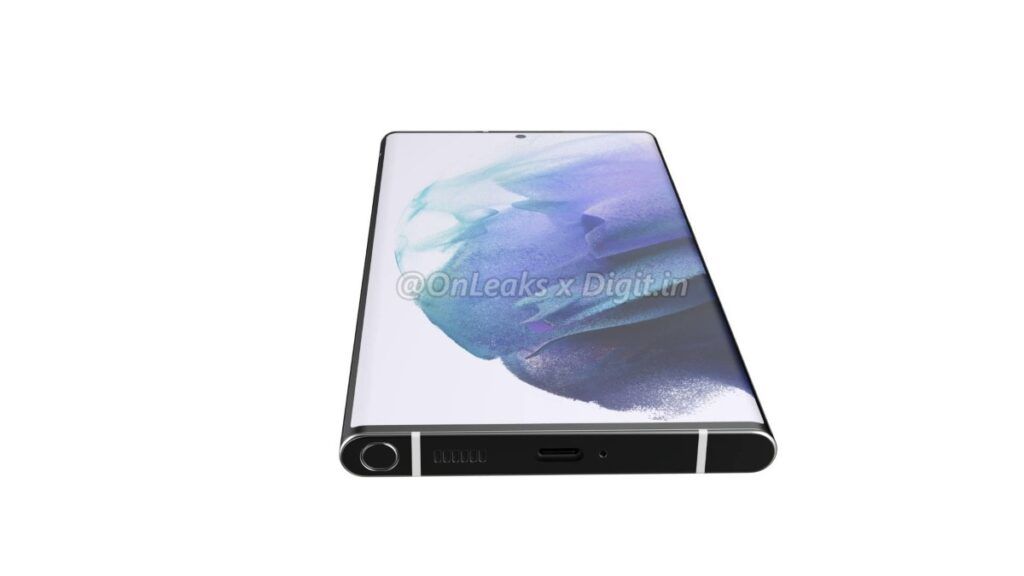 Previously we’ve reported on the series’ dummy units. Check out more on that by heading to the link right here. For more on the latest tech and gaming news plus reviews, stay tuned to Pokde.net.

Pokdepinion: Of course glass just feels nicer on the hands, but personally I feel that if the plastic is done well, I have no quarrels in using it instead. Which do you prefer? 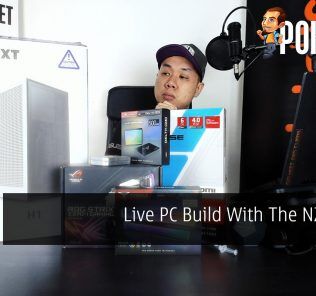 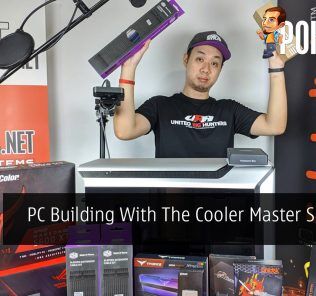 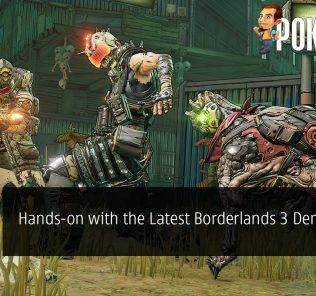 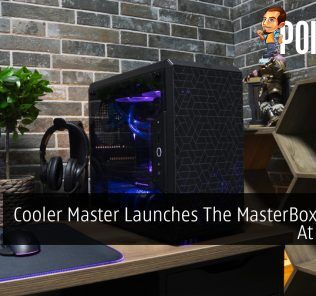 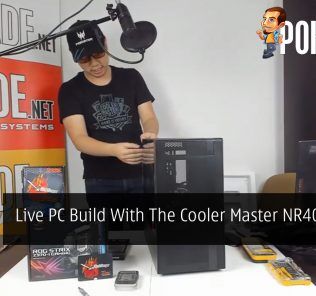 Battlefield 2042 Leak Suggests No New Content Until March 2022
Next

HDMI 2.1 is still a huge mess and it is probably going to stay that way
Latest Video
Read More
2296