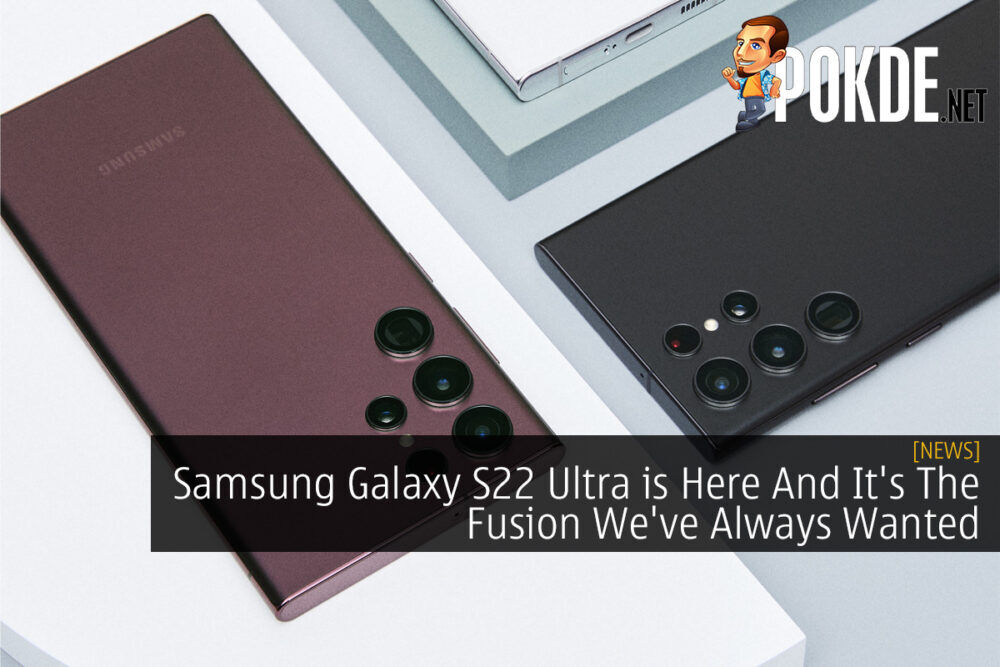 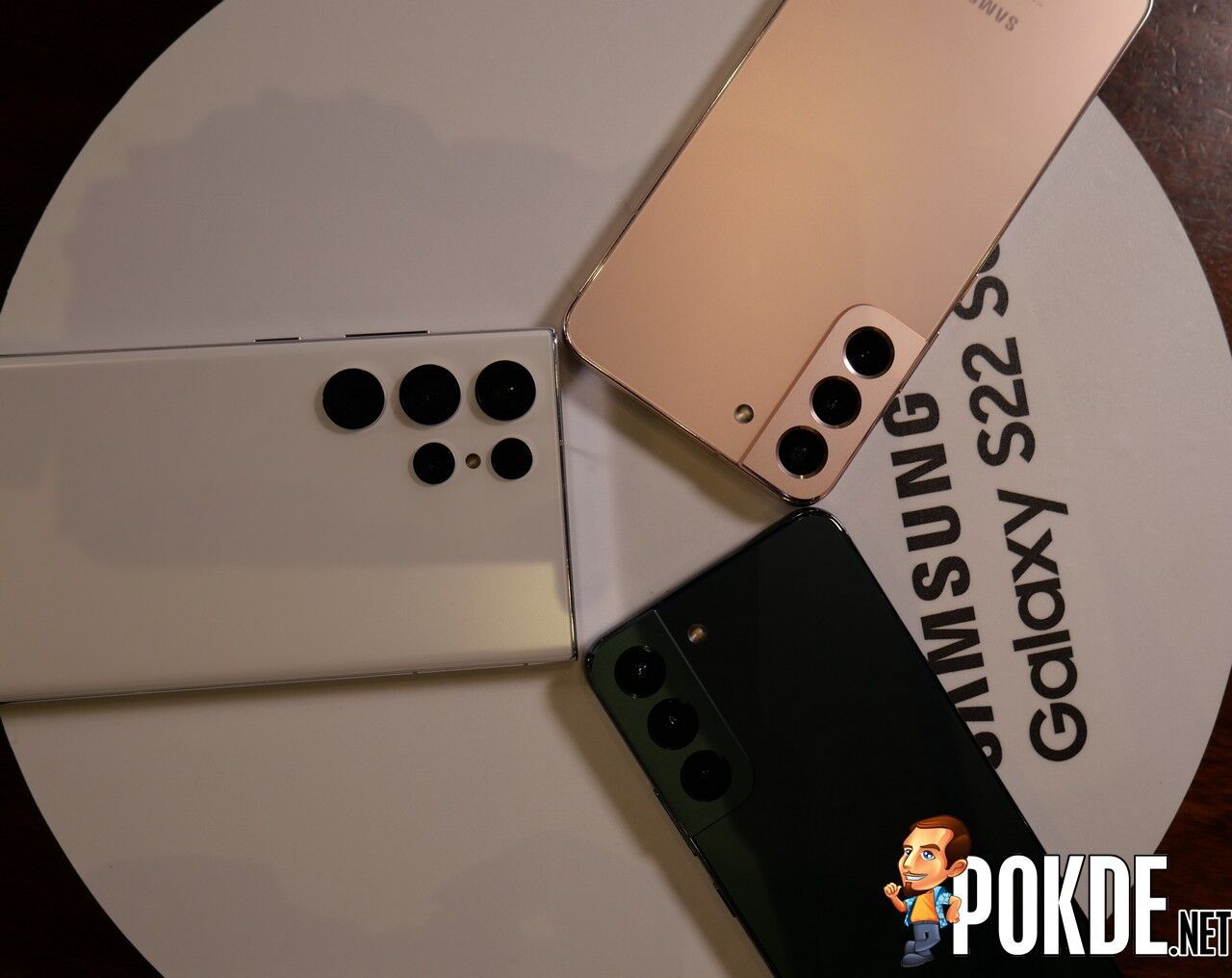 The Samsung Galaxy S22 Ultra, along with the base and Plus variants, is finally here, bringing the S Pen in a fusion we’ve only dreamt of thus far. Here’s everything that you need to know about the new flagship smartphones. 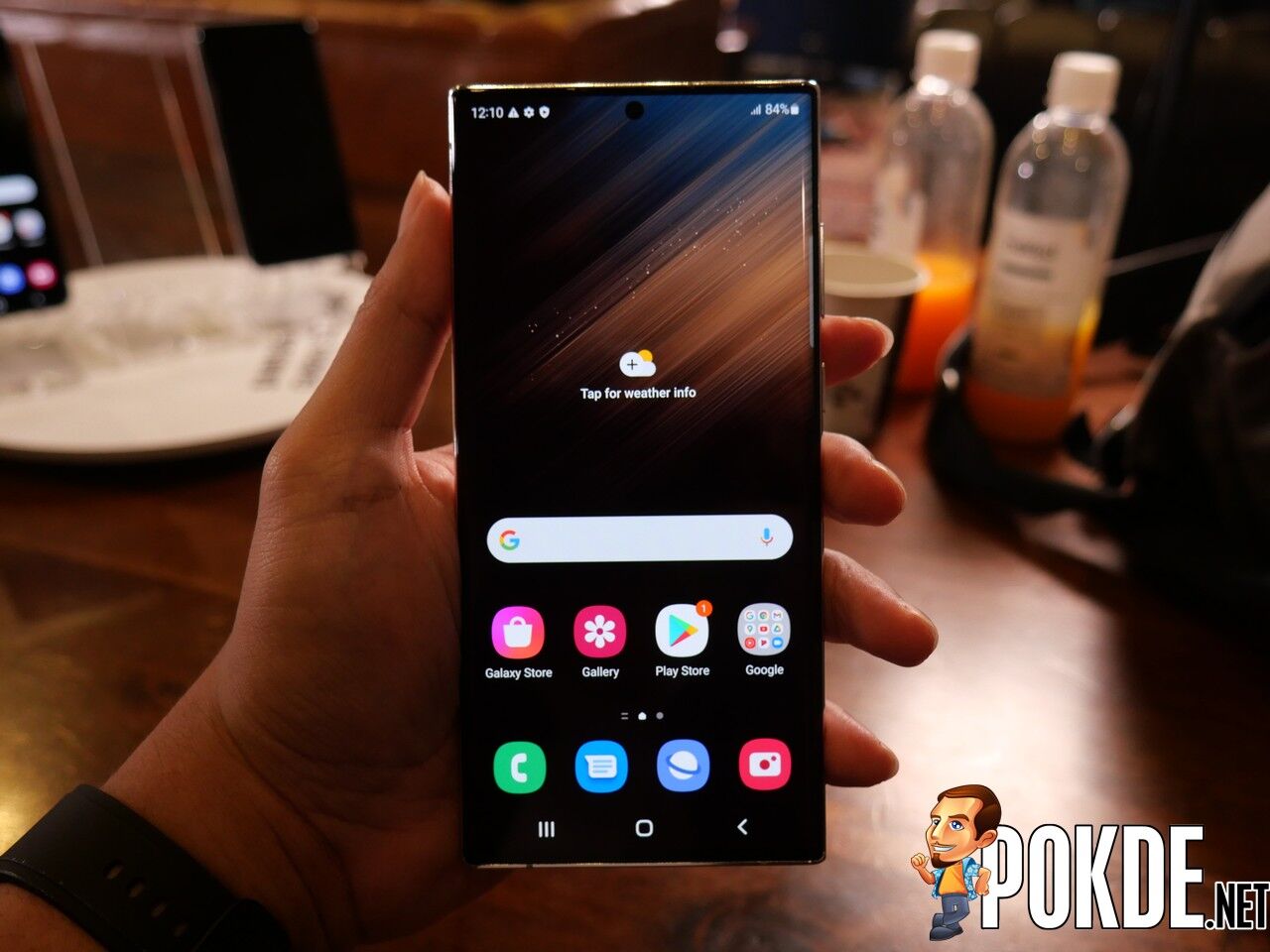 The Samsung Galaxy S22 Ultra is radically different from its predecessor as it marks the true merger of the Galaxy Note series with the top-of-the-line Galaxy S-series smartphone. In other words, not only does it have S Pen support like last year’s model, you get a built-in slot for it as well.

There will be two different variants of the premium flagship smartphone; one powered by the Exynos 2200 and the other by the Snapdragon 8 Gen 1. For the first time in the Malaysian market, it has been confirmed that we will be getting the Snapdragon variant this time around. 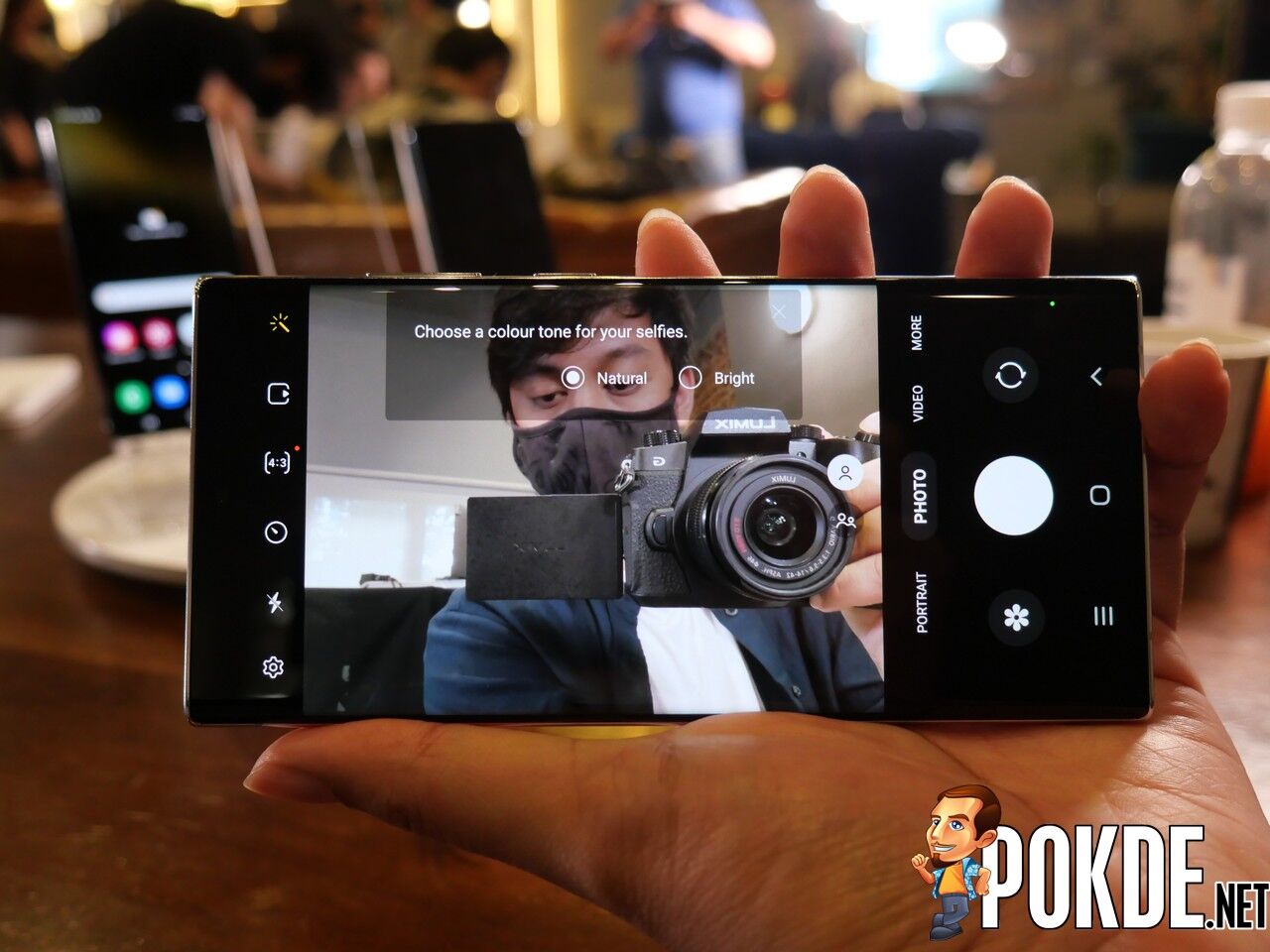 The 6.8-inch QHD Dynamic AMOLED 2X display has seen some upgrades. This includes a brighter screen up to 1,750 nits, Gorilla Glass Victus+, adaptive refresh rate going from 1Hz to 120Hz for improved battery efficiency while enjoying a buttery smooth display. 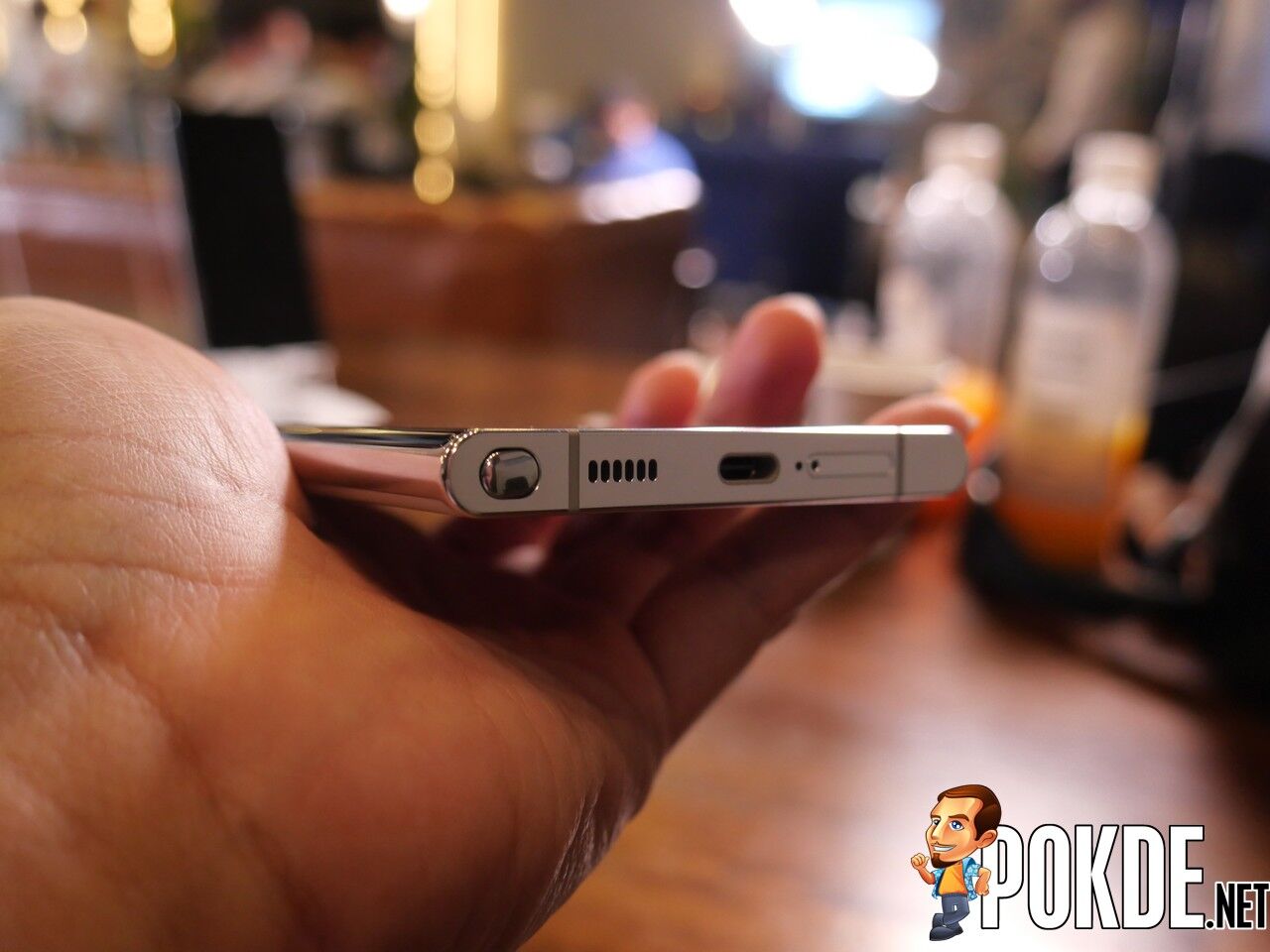 For the most part, the camera setup remains the same as its predecessor. However, we can still expect notable improvements in the performance as Samsung has diligently worked on the software and AI to bring the best out of it. The low-light capabilities is said to have notable improvements, and stabilization for both photos and videos is said to be much better than before.

Apart from that, you will be getting a healthy 5,000mAh battery capacity, IP68 resistance rating, and One UI 4.1 based on Android 12. For a better look at its specifications, check it out right below here:

Samsung Galaxy S22 and S22 Plus 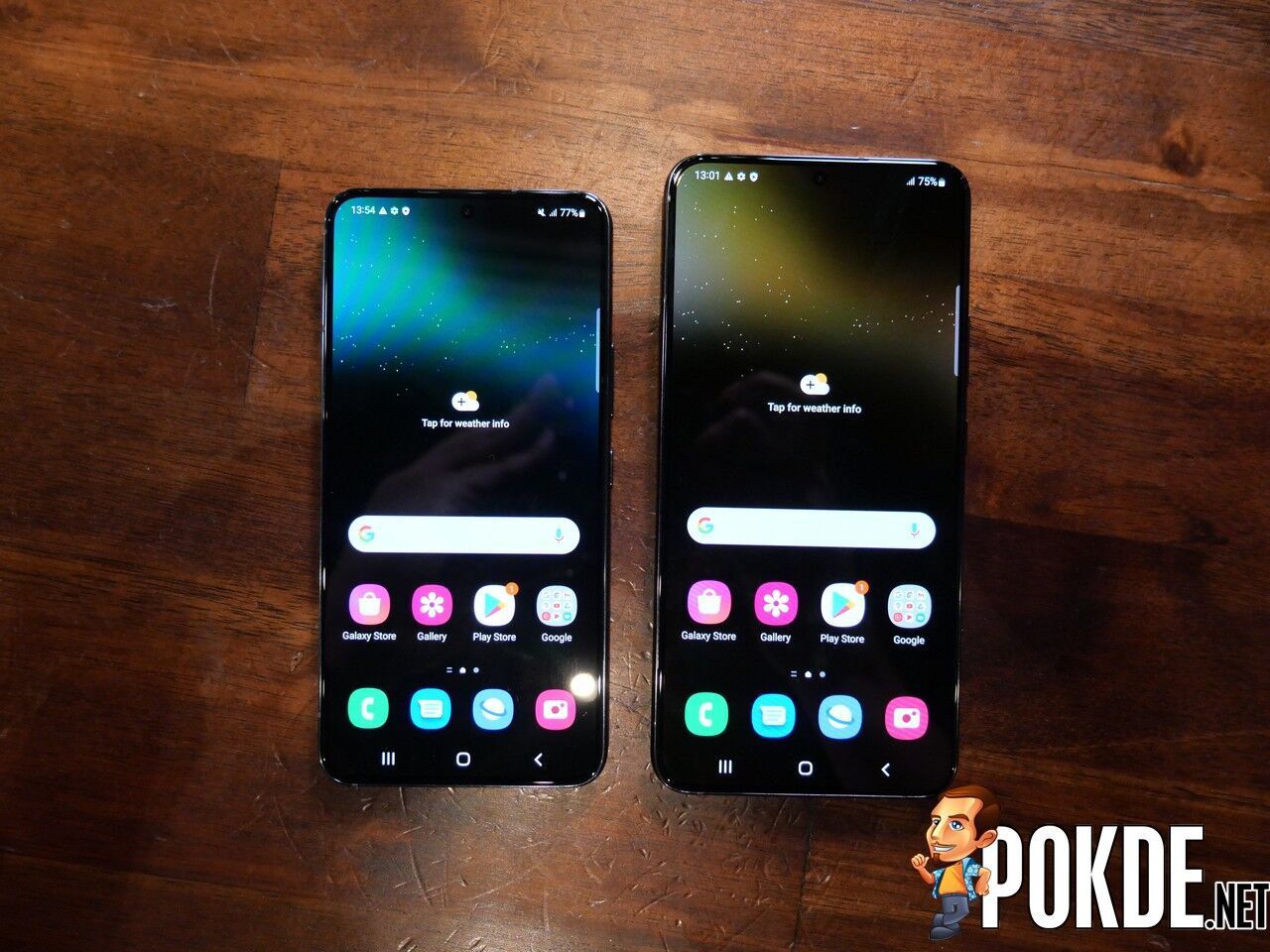 Unlike the Ultra model, the Samsung Galaxy S22 and Galaxy S22 Plus is more in line with what you’d expect from an S-series flagship so you don’t get a built-in S Pen slot here. For the most part, the design is pretty similar to its predecessor and the recently-launched Galaxy S21 FE apart from differences in colour. What really matters is what’s inside.

Both are powered by either the Exynos 2200 or the Snapdragon 8 Gen 1, with the Malaysian market getting the latter. You get 8GB RAM and options of 128GB and 256GB UFS 3.1 storage. While the cameras are mostly the same, the biggest upgrade is the move to a 50MP sensor for the main wide-angle camera. 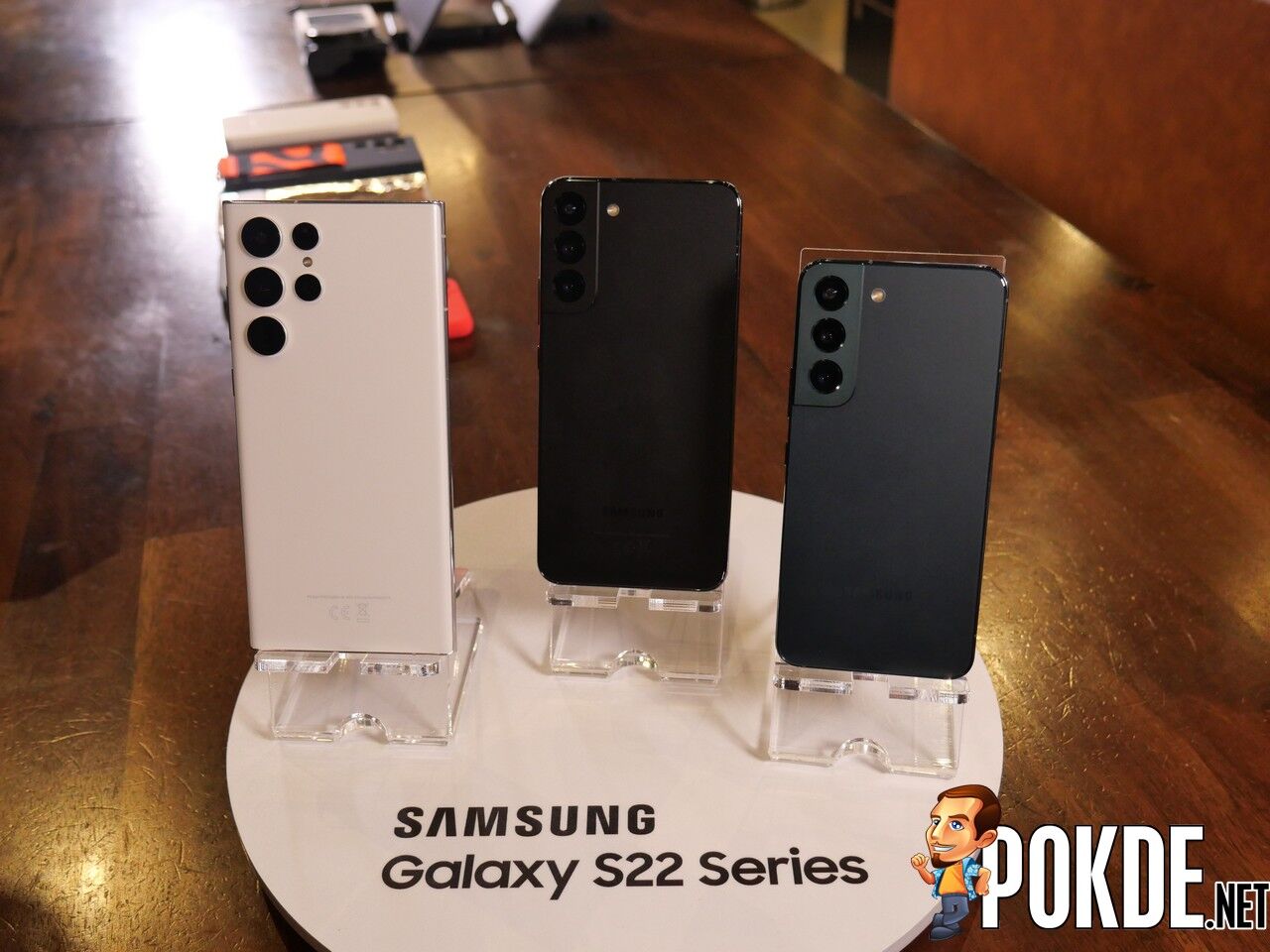 With that being said, we’re finally getting proper adaptive refresh rate options in these two models, IP68, and One UI 4.1 based on Android 12. For a better look at its specifications, check it out right below here:

The Samsung Galaxy S22 and Galaxy S22 Plus will available starting 10th February 2021 with retail prices set at:

Pokdepinion: I am very excited to see what the Ultra is going to bring this time around. You know what would be cool? If next year, the original Ultra variant sans the S Pen slot becomes the new Plus model, and they still retain the the base model as is.

Aiman Maulana
Jack of all trades, master of none, but oftentimes better than a master of one. YouTuber, video editor, tech head, and a wizard of gaming. What's up? :)
Pokde Recommends
AndroidEventExynos 2200flagshipgadgetGalaxy S22Galaxy S22 PlusGalaxy S22 UltraGadgetNewsSmartphone
MORE
Read More
286