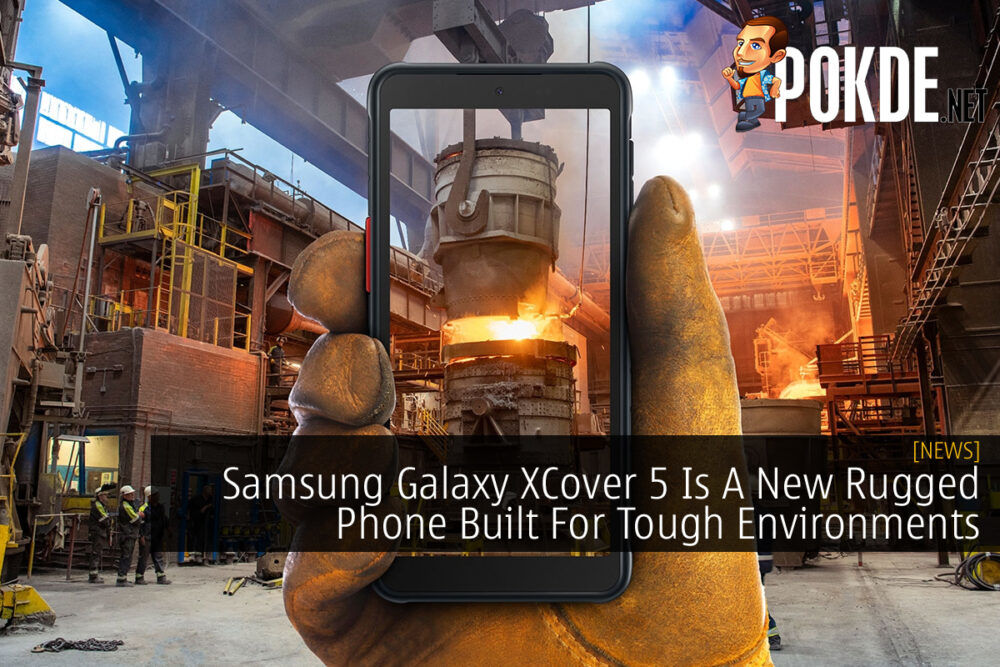 The new Samsung Galaxy XCover 5 is a tough yet intelligent gadget built to handle tough jobs while meeting the demands of an increasingly mobile workforce. The Galaxy XCover 5 is designed for the field and factory, combining durability with comfort for a sleek and easy-to-hold product that is sturdy enough to resist harsh industrial settings. It’s designed to keep up with today’s mobile business, with increased touch sensitivity for usage with gloves and a replaceable battery for all-day productivity. 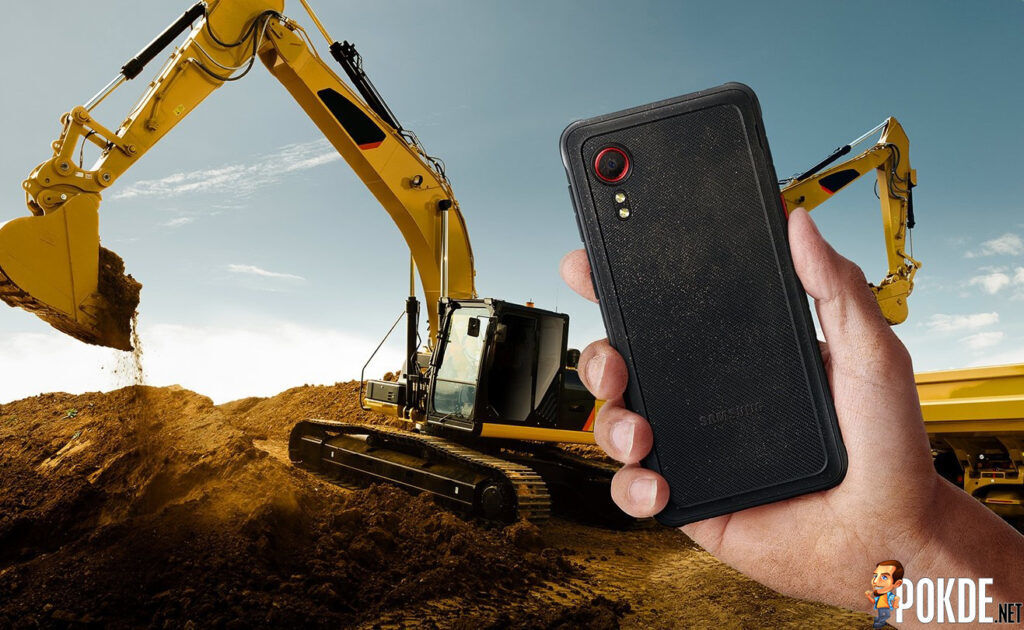 The Samsung Galaxy XCover 5 meets MIL-STD 810H standards for dust and water resistance and is rated IP68 for dust and water resistance. This means it can withstand drops of up to 1.5 metres and can be submerged in over a metre of water for more than 30 minutes while being dust-free. The XCover 5 also has a function called Glove Touch, which boosts touch sensitivity and allows users to control the tablet while wearing gloves.

The hardware of the Samsung Galaxy XCover 5 is safeguarded by Samsung Knox, the company’s defence-grade security platform that provides genuine end-to-end protection by embedding security into every layer of the device. Samsung Knox safeguards sensitive corporate data in real-time and responds to increasingly sophisticated viruses and dangerous threats in advance. 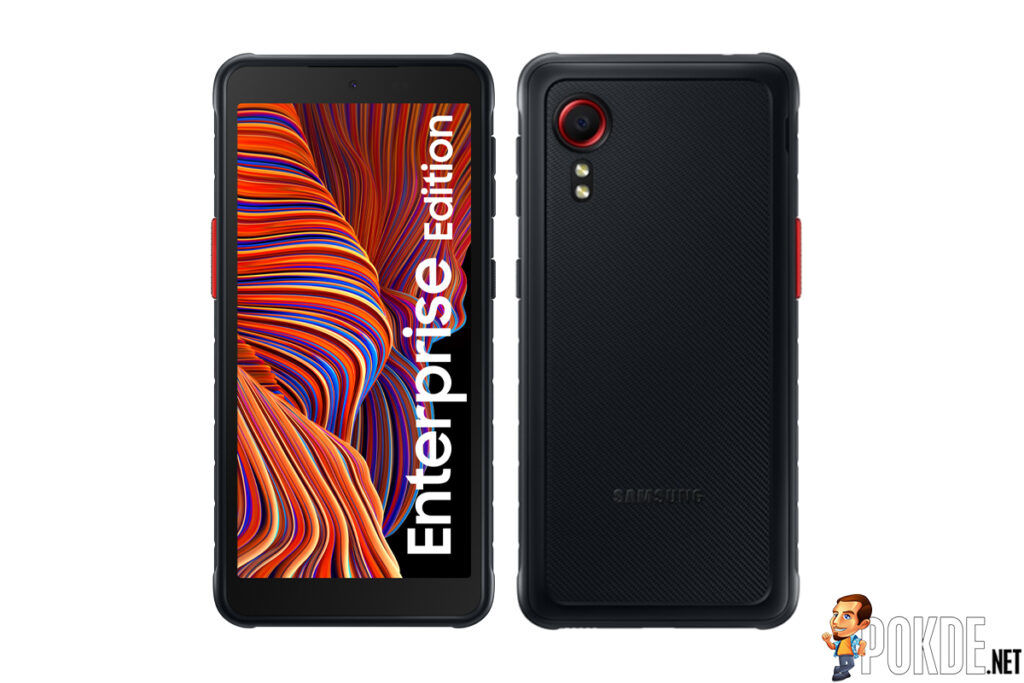 The Samsung Galaxy XCover 5 also includes the ability to integrate the walkie talkie function in Microsoft Teams. The push-to-talk feature allows users to keep in touch with anyone at any time of the day by just pressing a button. You can also choose which apps can be launched with the XCover Key, a customised feature that allows you to launch your most commonly used apps with a single touch, such as the LED flashlight, emergency calls, or navigation.

Under the hood, you can find the powerful Exynos 850 processor, 4GB RAM and up to 64GB internal storage. It also features a 3,000mAh replaceable battery that supports 15W fast charging either through USB or POGO pins. As for the camera, the Samsung Galaxy XCover 5 touts a single 16MP (F1.8) rear camera and a 5MP (F2.2) front camera.

The pricing details of the Samsung Galaxy XCover 5 is unknown at this time as the device is only available through enterprise. If you’re interested in getting the XCover 5, you can contact Samsung directly here.

Pokdepinion: This is a pretty rugged phone which I know will find an audience in something like the construction sector.