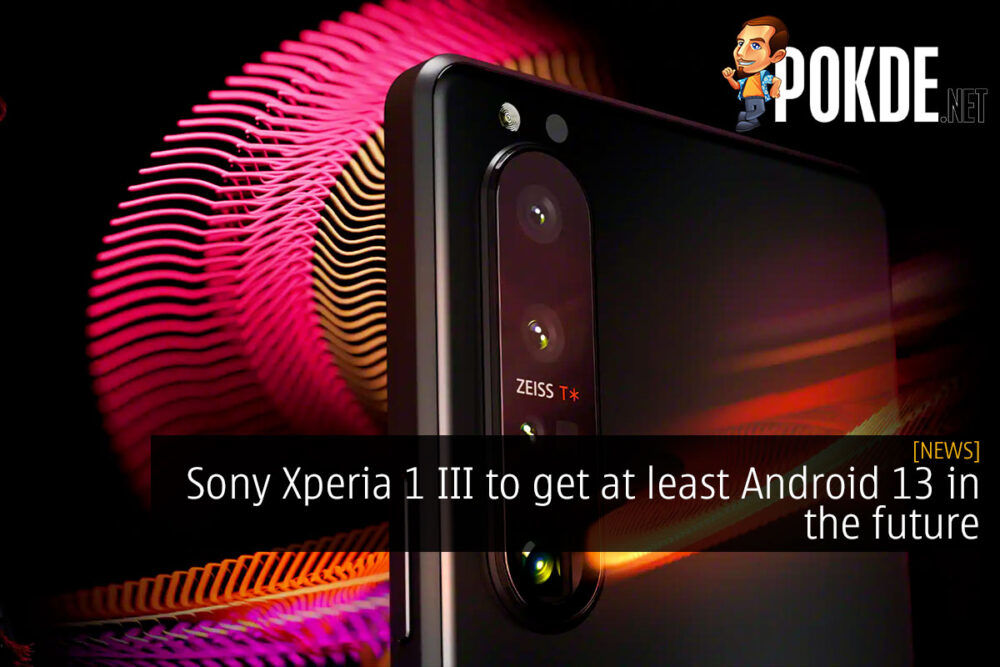 While we were quite disappointed that Sony Benelux mentioned that the Sony Xperia 1 III was only going to get a single major Android update, it seems that they may have been mistaken. Or Sony may have backtracked on their decision. Regardless, it appears that Sony Xperia 1 III owners will have more to look forward, with Sony promising at least two major Android updates.

They apparently reached out to GSMArena with the following statement:

We have to point out that the Sony Xperia 1 III will launch in August in the US and in Europe with Android 11 pre-installed. Google’s schedule shows that Android 12 will reach “platform stability” with Beta 4, set to be released in August and to be followed by a proper release soon after that.

With that in mind, the Xperia 1 III should be updated to Android 13 at a minimum with security updates stretching beyond that. 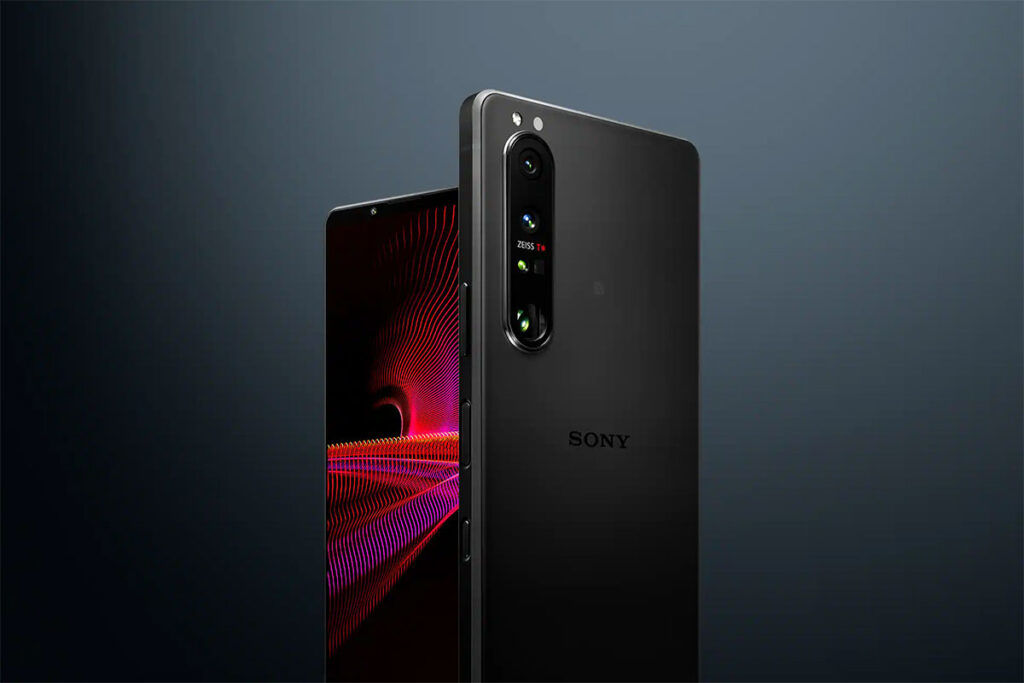 While Sony didn’t exactly specify how long the support will be, the fact that the Android 13 update will be available “at a minimum” hints at at least three years of support. It still isn’t as good as what some of the top brands are promising nowadays for their flagships, but hey, at least it’s not worse than what you get with budget smartphones.

Pokdepinion: Well at least they are doing a bit more than the bare minimum now for a flagship that costs RM5799… 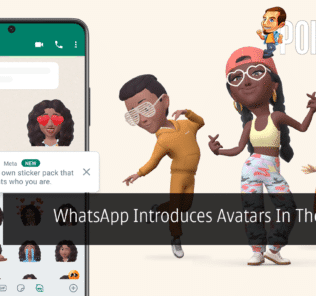