YouTube May Consider Hiding Dislikes on Videos With This New Test 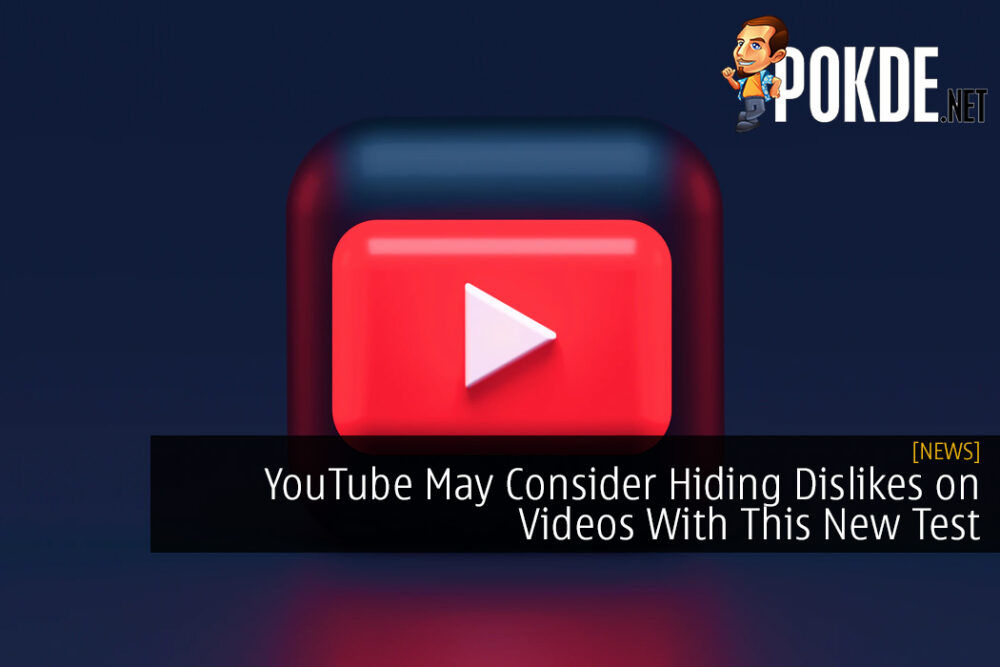 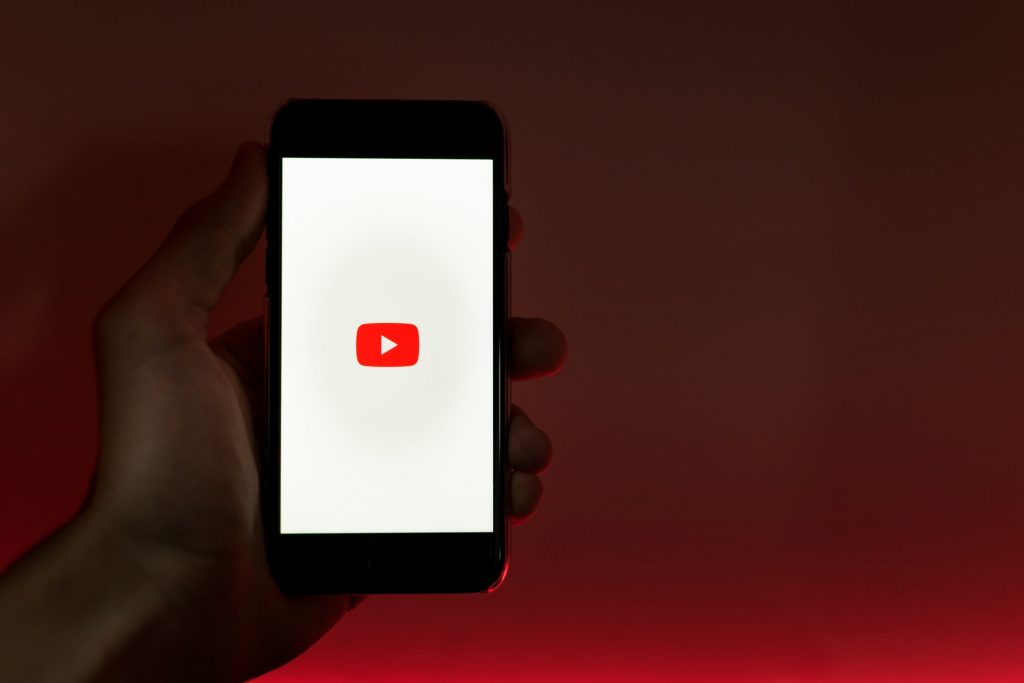 YouTube is always growing and changing, sometimes new additions work and sometimes it doesn’t. In this particular case, they are running tests on hiding the dislikes on videos based on feedback that they have received.

YouTube May Consider Hiding Dislikes on Videos With This New Test

👍👎 In response to creator feedback around well-being and targeted dislike campaigns, we’re testing a few new designs that don’t show the public dislike count. If you’re part of this small experiment, you might spot one of these designs in the coming weeks (example below!). pic.twitter.com/aemrIcnrbx

YouTube has officially announced that they have begun testing a big change to their video sharing platform; hiding dislikes on videos from public view. They will be trying out a few different designs where the dislikes will be hidden, but the button itself will still be present.

The idea here is that they aren’t removing the ability to dislike a video and that it will still influence the recommendation algorithm. Instead, the move is done based on creator feedback.

We’ve heard from creators that the public dislike counts can impact their well-being and may motivate a targeted campaign of dislikes on a creator’s video. So, we’re testing designs that don’t include the visible like or dislike count in an effort to balance improving the creator experience, while still making sure viewer feedback is accounted for and shared with the creator. 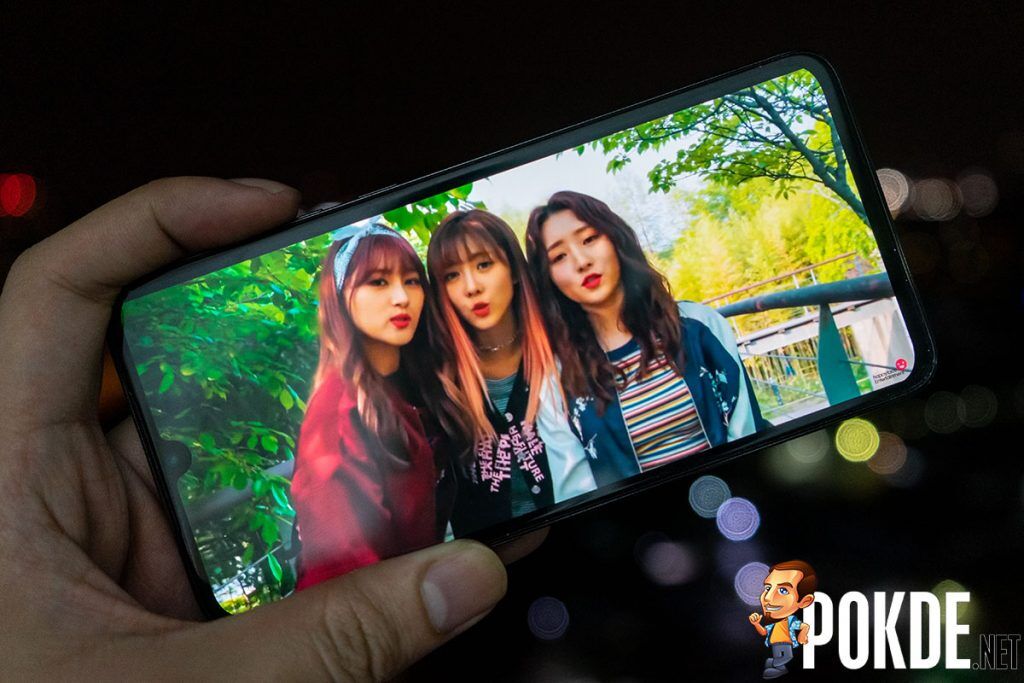 Typically, the Like and Dislike feature is often used by many viewers as an indication of whether the video could be spammy, clickbait, or simply misleading. This is certainly helpful but when mob mentality comes into play, some videos that do not fall under the aforementioned factors will suffer as a result.

If the new design appears on your account while on YouTube, there is no way to opt out of the test and instead, you’ll only be able to share your feedback. This is in no means an indication that they are committing to hiding dislikes, but the feedback could result in it being permanent in the future. They will also need to figure out a way to present it in a fair and effective manner as well.

Pokdepinion: Hiding it is fine, as long as they don’t remove the function completely. That would be detrimental to the whole system, at least that’s how I feel about it.

Aiman Maulana
Jack of all trades, master of none, but oftentimes better than a master of one. YouTuber, video editor, tech head, and a wizard of gaming. What's up? :)
Pokde Recommends
communitycontentGoogleMalaysiasocialvideo on demandvideo sharingvideo streamingMobile ApplicationNewsSoftwareSystemWeb Application
MORE
Read More
2291 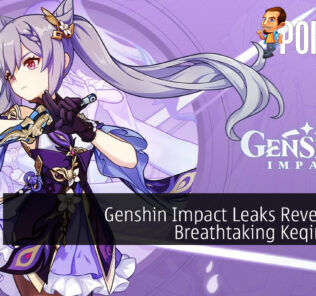