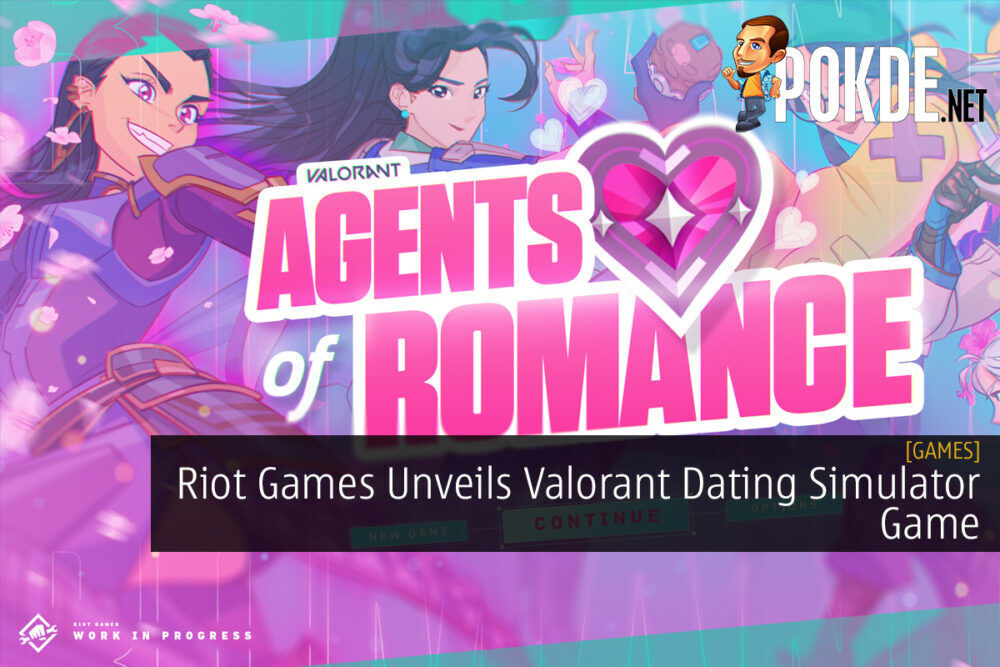 A big fan of dating simulators? Well neither am I. But if it’s your kind of thing, the folks at Riot Games has recently unveiled a new expansion to their famous shooter Valorant with Valorant: Agents of Romance. 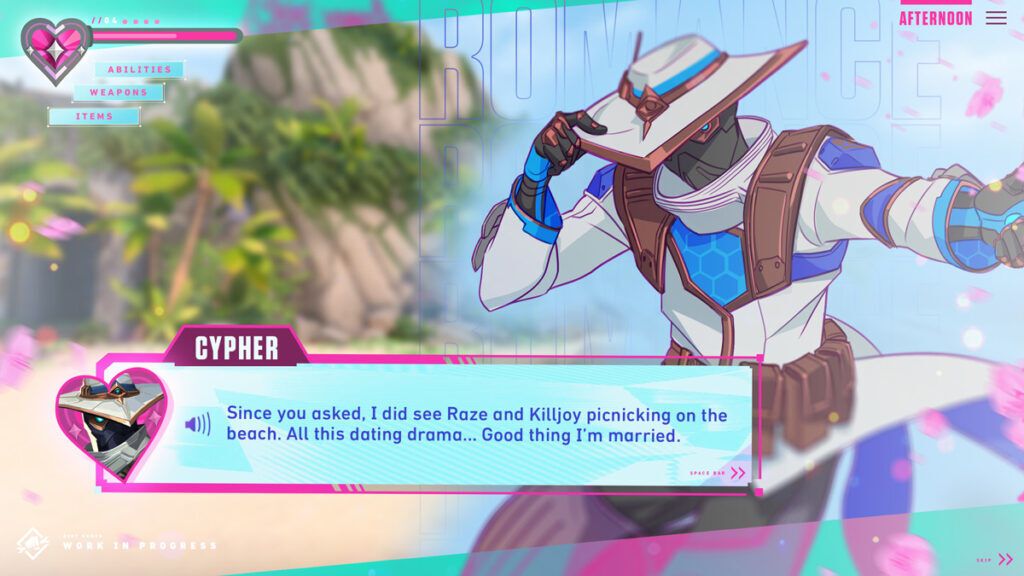 Valorant Agents of Romance is the company’s first full game in the dating sim genre, following the success of League of Legends’ Spirit Blossom event which featured dating sim components that the company has said “delighted fans around the world”.

In the game, you take the role of a new recruit that’s training to be a Valorant Agent. As you go through the training sessions, you are to build relationships with each of Valorant’s Agents: collecting items, going on dates, and maybe even saving the world in the process.

Here’s what Riot Games had to say about the title:

It’s kind of funny. At first, we wanted to launch Agents of Romance as a game mode in Valorant, but it started to take on life of its own. I don’t remember who suggested it, but at some point we just said ‘Screw it. Let’s make this a whole game’.

If you are interested in the game, Valorant Agents of Romance will be releasing on PC later in this year, with no specific date mentioned.

Pokdepinion: I still can’t get over the fact that it’s a dating sim from a title that’s as big as it is… Would you play it though..? I probably wouldn’t.. 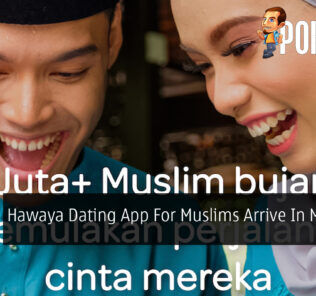 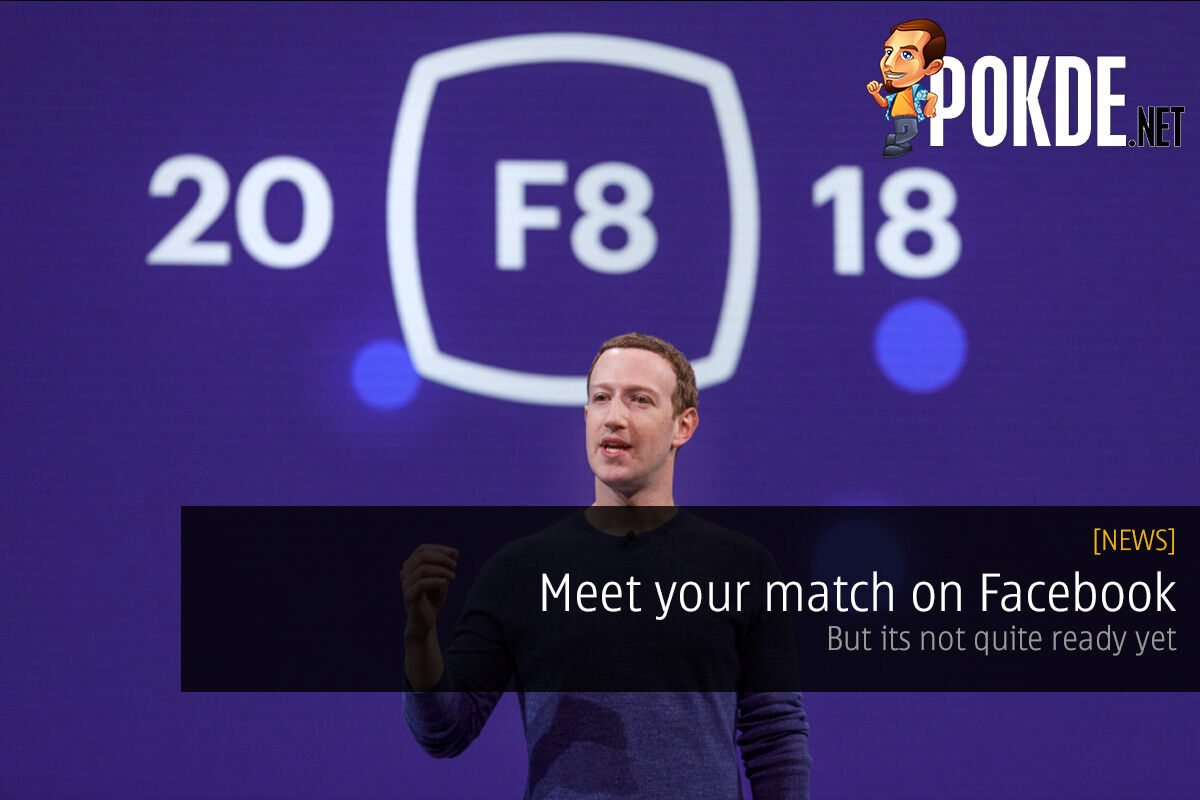