All units of the ROG Mothership sold out in Malaysia 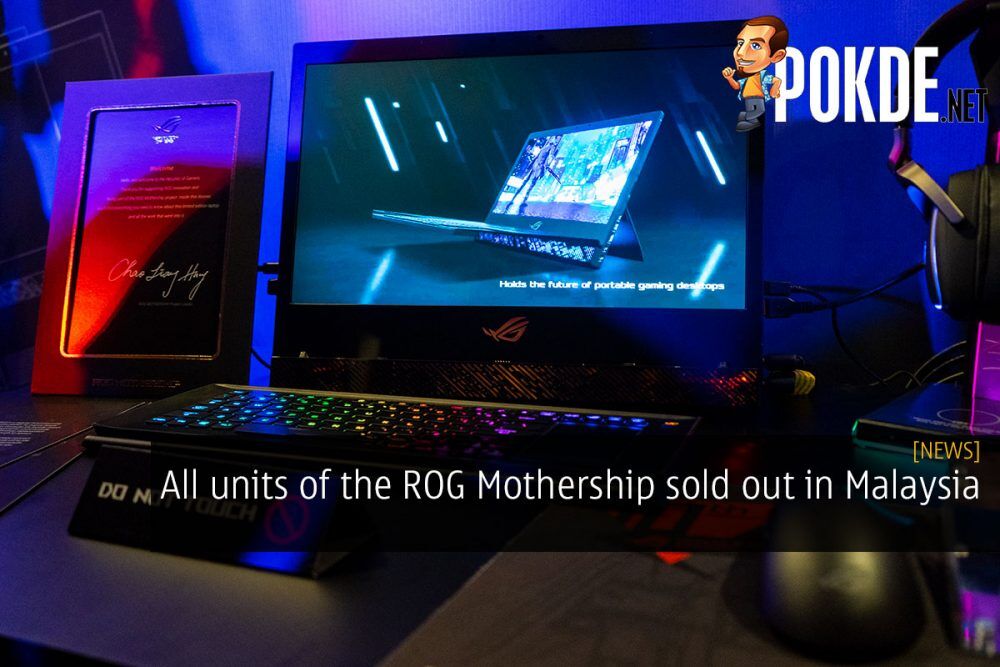 Malaysians are always complaining about “economy no good lah“, “no money lah“, but it seems like Malaysians are all just a humble bunch. The ROG Motherships, which cost RM26 999 each, are reportedly all sold out. And ASUS Malaysia didn’t bring in just one or two of them, but eight of them. 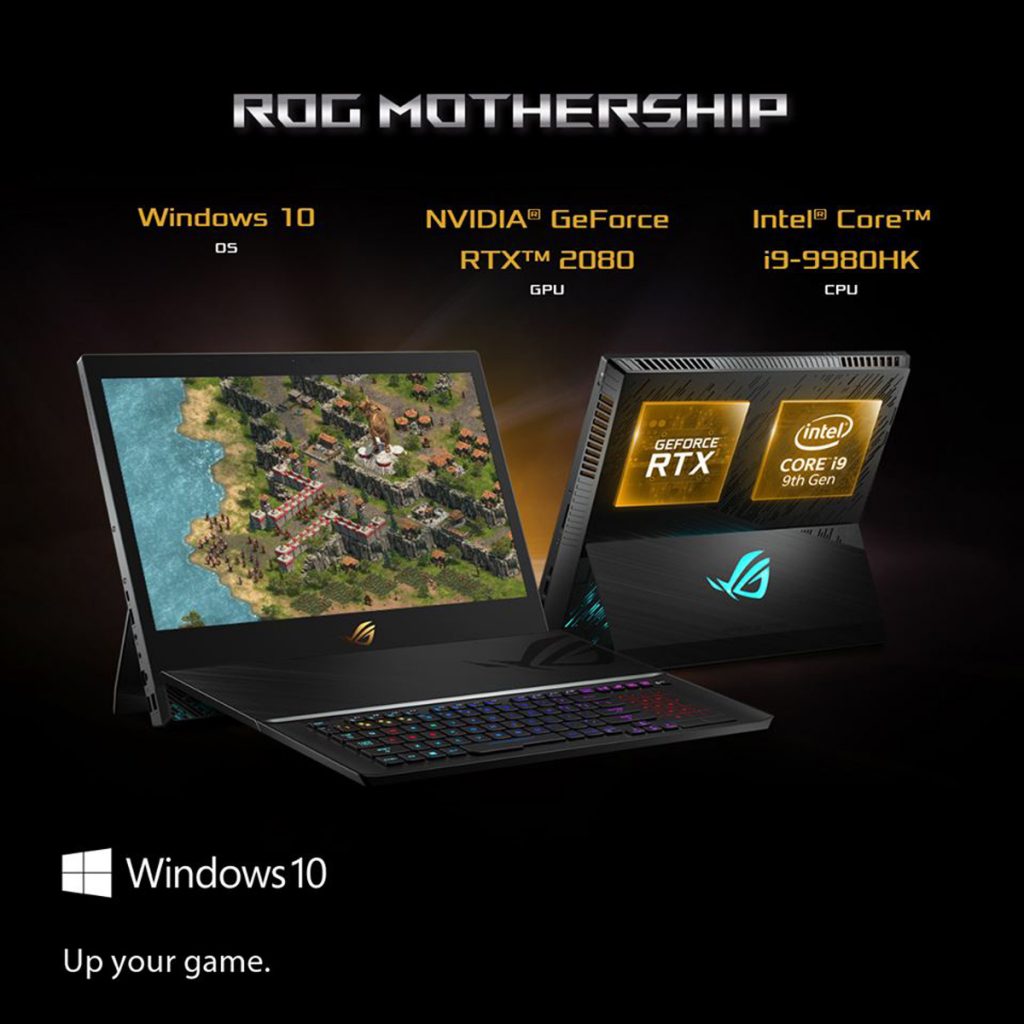 The ROG Mothership is probably named as such because it is truly the mother of all laptops. Packing an overclockable eight-core, 16-threaded Intel Core i9 9980HK and a GeForce RTX 2080 GPU, it’s more powerful than even high-end gaming desktops. And to be able to tame those beasts, ASUS used liquid metal to optimize the thermal transfer from the chips to the massive cooling system.

The response has been so good that according to our sources, we will be getting our review units later than we expected. Congratulations to the 8 rich people who pre-ordered the ROG Motherships!

By the way, should ASUS Malaysia bring in more ROG Motherships?

Pokdepinion: Well this would still be a better buy than the Redmi K20 Pro Signature Edition… Cheaper too. 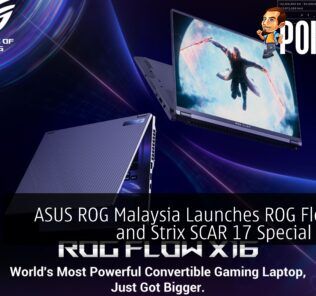 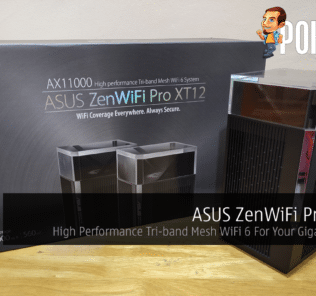