vivo V21 Series Gets SIRIM Certification — To Land On 27 April 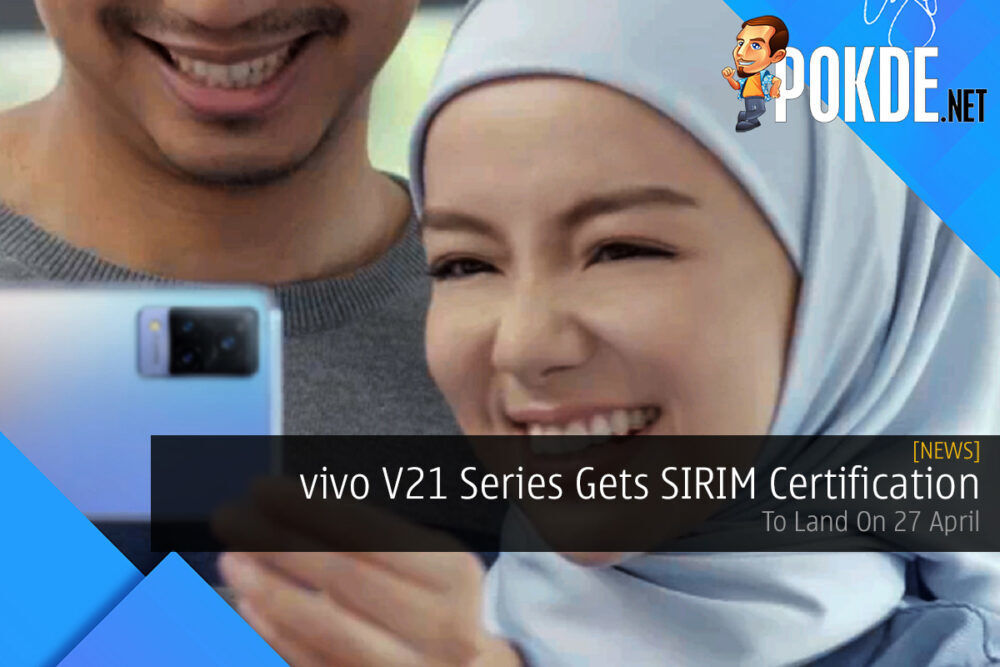 It appears that vivo’s latest vivo V21 series has received  their SIRIM certifications just recently, where they go by the model V2066 and V2061 respectively.

Both of the vivo V21 Series device will be featuring a 44MP OIS front camera as well as a 64MP rear camera. Aside from that, they are an upgrade from their predecessor where the V21 introduces Dual Selfie Spotlight supported by AI Night Portrait algorithm and also Spotlight Selfie, which reduces noise and capture and capture detail, even in the dark.

Aside from that, they have mentioned that the devices will come with 8GB internal RAM on top of an additional 3GB “Virtual RAM”.

As you would probably have known by now, vivo Malaysia has signed Mira Filzah up as their vivo V21 Series ambassador. We expect to learn more details on the series as we reach closer to the official launch date this 27th of April 2021.

Pokdepinion: While we’ve learned small hints of their camera setup, what I’m curious is what’s the processor onboard of the devices as they’ve claimed that they are 5G-capable devices. Hopefully we’ll learn more about that real soon. 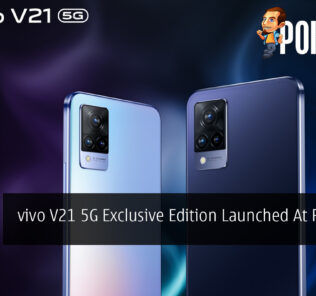 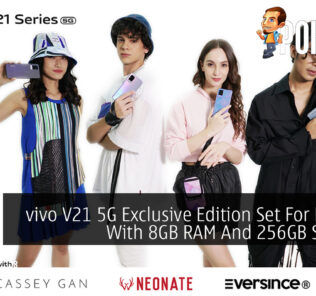 PokdePicks:vivo V21 Review — One For The Selfie Lovers
Read More
3163 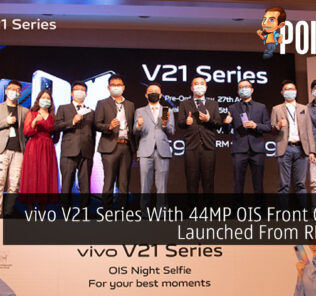 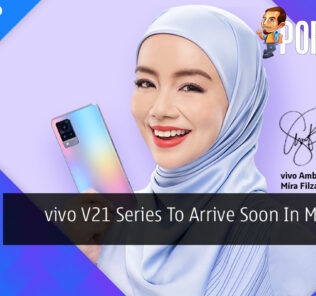