Apple, Disney, and Amazon Might Buy Over EA
Sections
Smartphone
Now Reading
Xiaomi is latest to be blacklisted by Trump administration
NextPrev
Contents
1079
0

Xiaomi is latest to be blacklisted by Trump administration 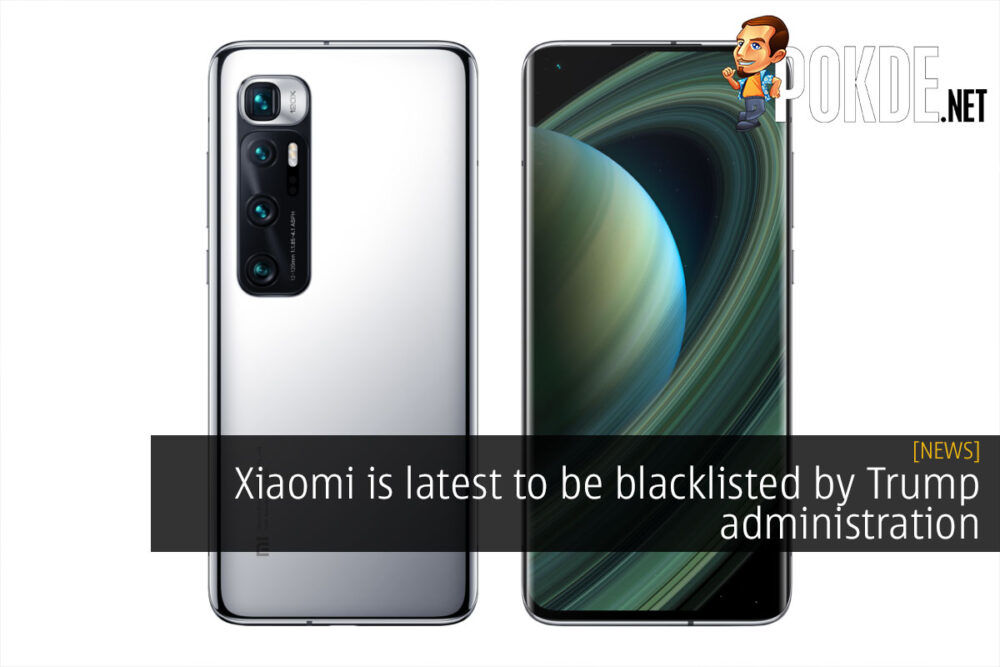 While the Trump administration is on their way out, they still managed to pull off one last feat: adding Xiaomi to an investment blacklist. The list defines Xiaomi as an allegedly Communist Chinese military company, along with eight other companies.

The blacklist is not the same as the Entity List that includes HUAWEI and DJI, which will prevent the companies on said list from trading with US companies or even procure technology with US-based roots. Xiaomi is part of a significantly milder ban, which bars American investors from investing in the company.

American investors have until 11th November to divest their existing Xiaomi stocks. A notable investor in Xiaomi is Qualcomm Ventures, so it will be interesting to see how the entire situation will play out. With that said, Xiaomi is not barred from getting their supply of Qualcomm chips by the addition to this list, so all is still good, at least for now. 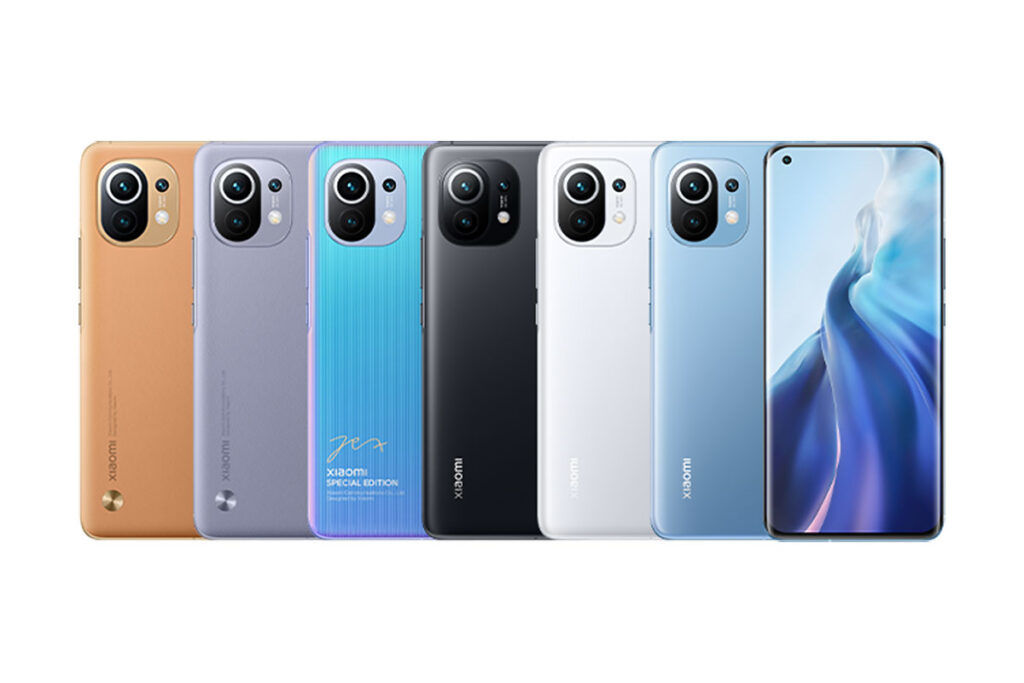 It is quite interesting that Xiaomi is added to the list of “Communist Chinese military company”, considering that they rely pretty much fully on chips sourced from US-based Qualcomm and Taiwanese MediaTek. What remains to be seen is how will the upcoming Biden administration will handle US-China trade relations.

After publishing this article, Xiaomi Malaysia reached out to us to share the following public statement provided by a Xiaomi spokesperson:

“Xiaomi Corp. (The Company) has been in compliance with law and operating in compliance with the relevant laws and regulations of jurisdictions where it conducts its businesses. The Company reiterates that it provides products and services for civilian and commercial use. The Company confirms that it is not owned, controlled or affiliated with the Chinese military, and is not a “Communist Chinese Military Company” defined under the NDAA. The Company will take appropriate course of actions to protect the interests of the Company and its shareholders.
The Company is reviewing the potential consequences of this to develop a fuller understanding of its impact on the Group. The Company will make further announcements as and when appropriate.”

Pokdepinion: I guess without HUAWEI to pick on, the Trump administration had to find something else to do? 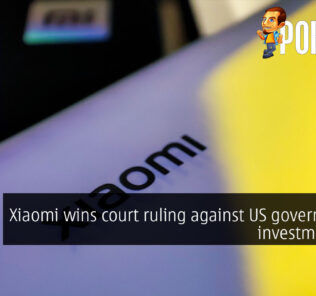 Hogwarts Legacy Release Date Has Been Delayed – Here’s Why
Next