Yes Prepaid FT5G Hotspot Quota Has Been Changed for 4G and 5G
Sections
Smartphone
Now Reading
Xiaomi Is The Best-Selling Smartphone Brand In Malaysia And Southeast Asia During 12.12
NextPrev
Contents
6470 1
0

Xiaomi Is The Best-Selling Smartphone Brand In Malaysia And Southeast Asia During 12.12 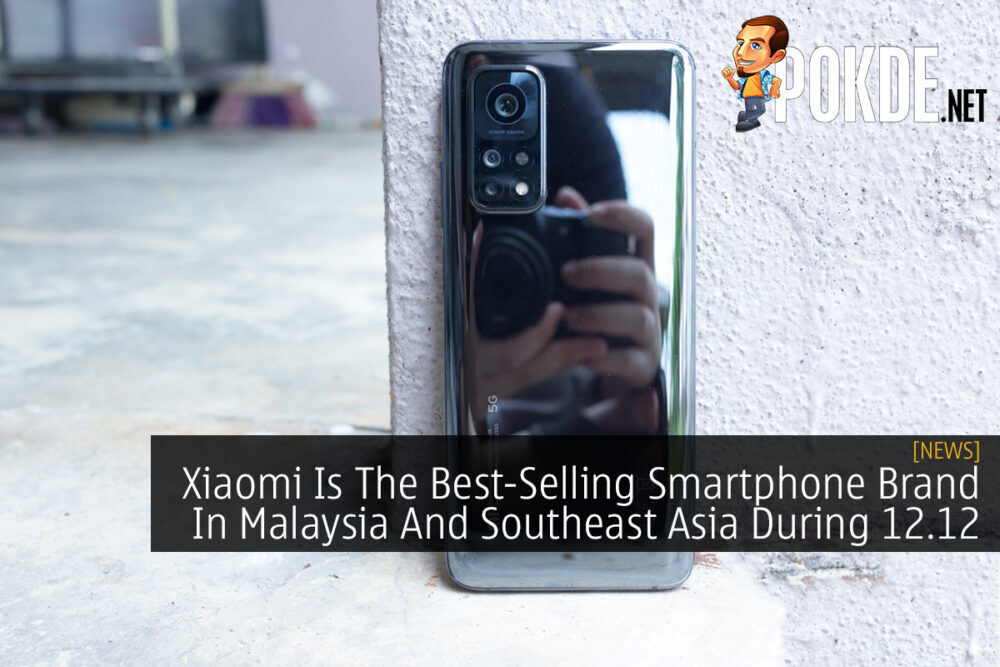 The folks at Xiaomi Malaysia has revealed today that they’ve achieved to be the number one best-selling mobile brand in the country as well as the Southeast Asia region on both Lazada and Shopee ecommerce platform during the 12.12 campaign. 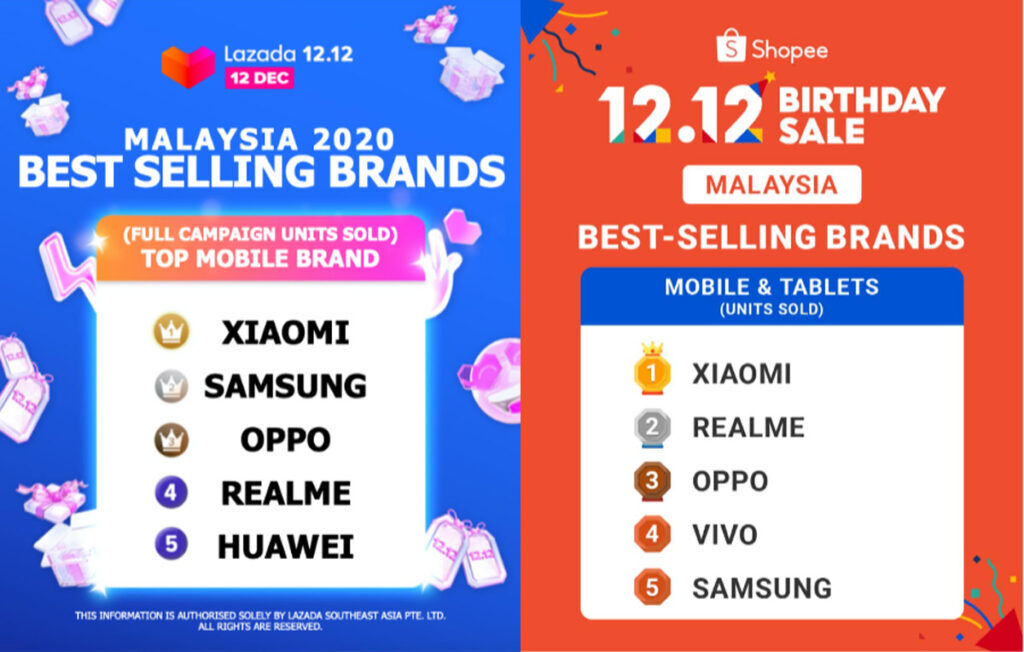 During the 12.12 campaign, Xiaomi has managed to record a combined total of over 46,000 smartphone units sold in a day in Malaysia, which is pretty impressive.

It appears that the recently launched POCO M3 has been Xiaomi Malaysia’s top-selling smartphone model on Lazada, with it selling over 25,000 units.

Do checkout our full hands-on review of the POCO M3 right here. 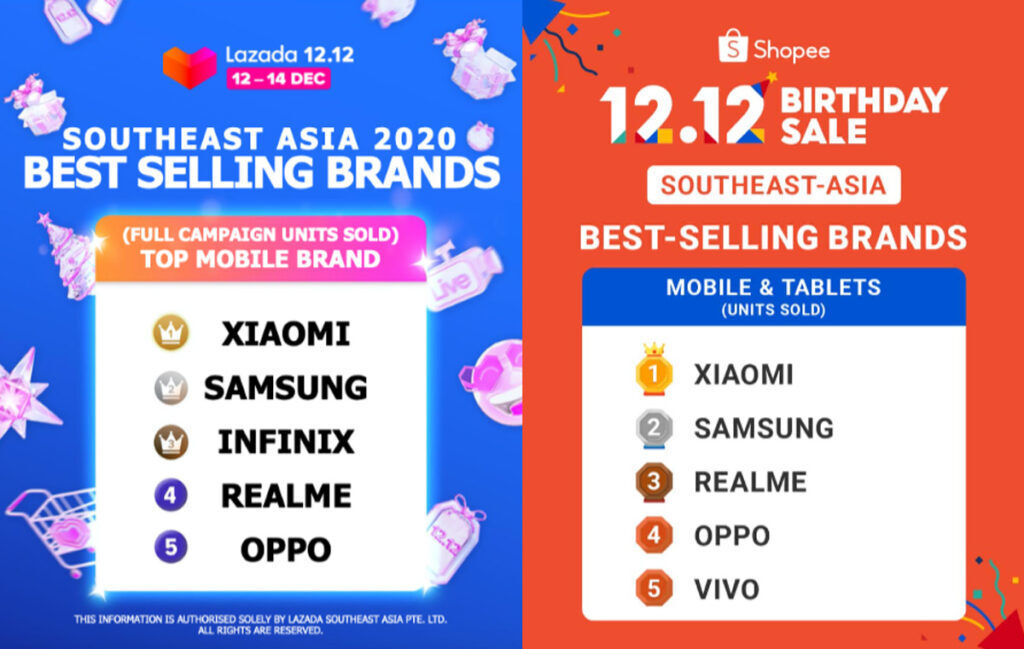 Here’s the chart for both Lazada and Shopee for the Southeast Asia region. As you can see, Xiaomi takes top spot, which is followed by Samsung on both list. The third spot goes to Infinix on Lazada and realme for Shopee. Currently, Xiaomi is the world’s third largest smartphone brand.

Pokdepinion: I got nothing to say but to congratulate Xiaomi. It’s been a good year for the company I’d say, despite of the pandemic going on. 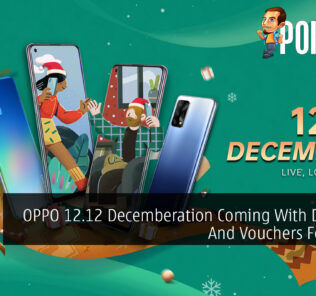 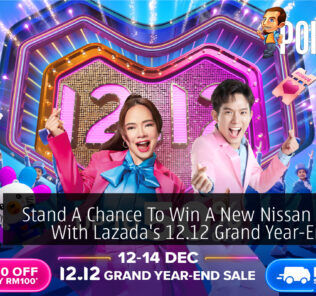 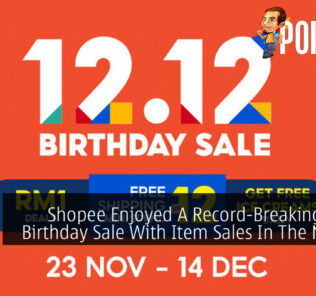 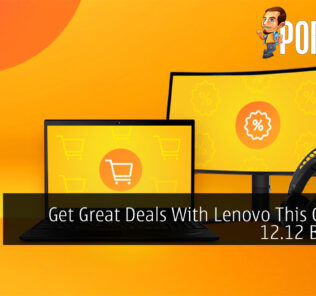 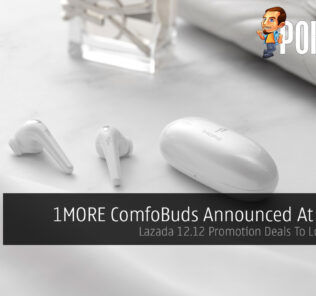 1MORE ComfoBuds Announced At RM189 — Lazada 12.12 Promotion Deals To Look Out For
Comments
Leave a response