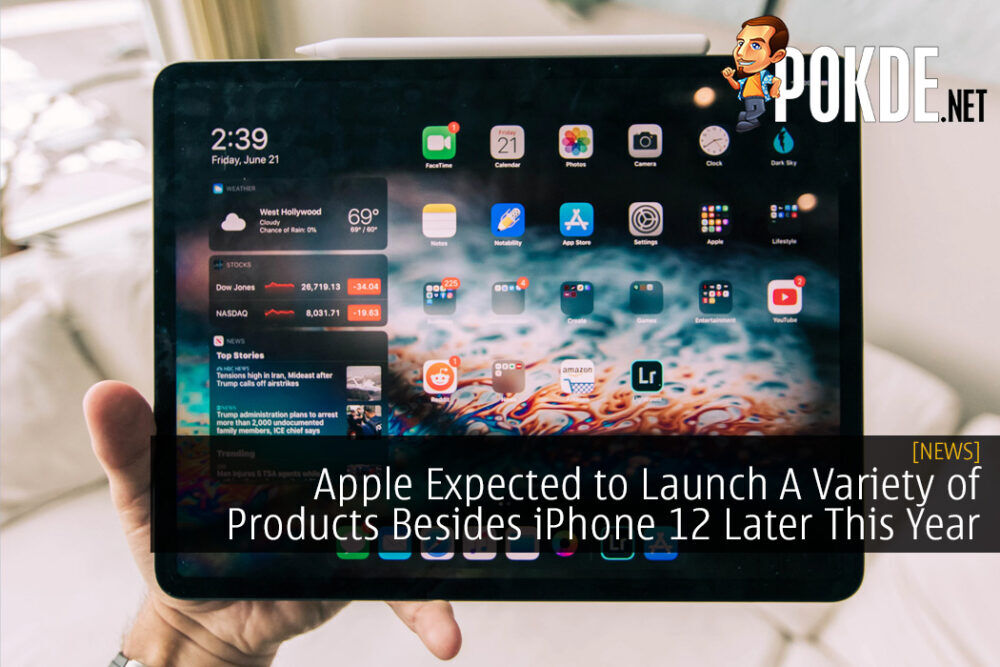 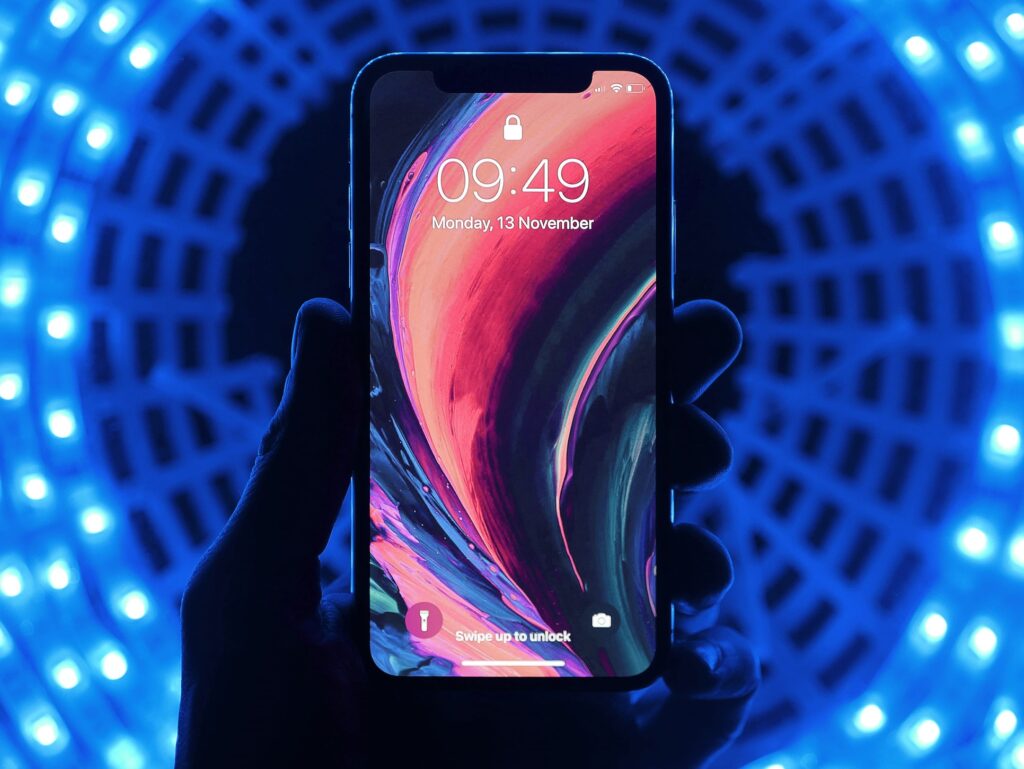 We’ve heard of Apple working on 5.4-inch, 6.1-inch, and 6.7-inch variants of the iPhone 12 with 5G support. It appears that the company has big plans this year as they will be launching a variety of products beside it later this year in Fall 2020. 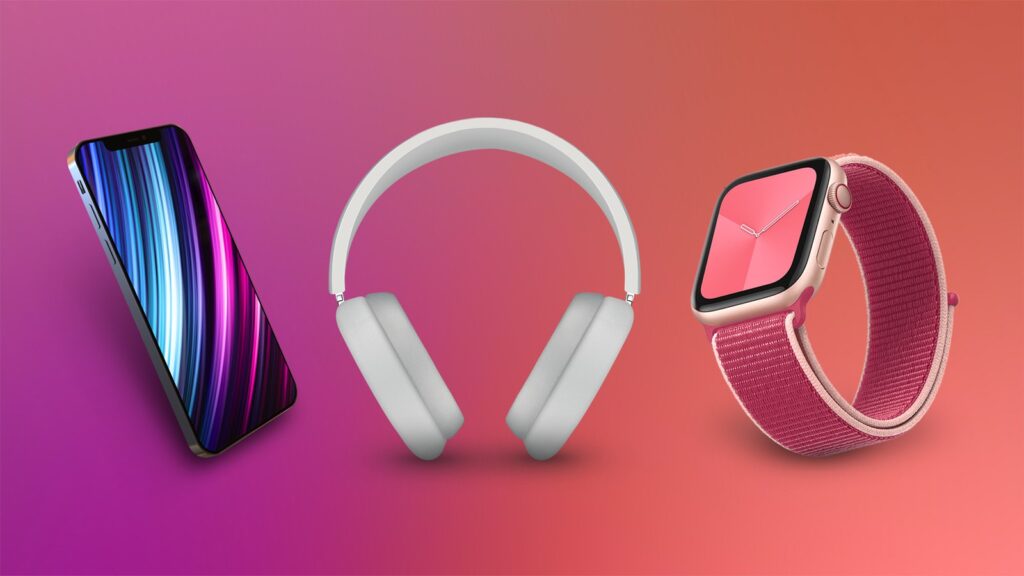 First up, one major launch coming up is the Apple iPad Air, which is said to have an edge-to-edge iPad Pro-style display. It’s expected to have either an under-display Touch ID or a Touch ID power button alongside a 10.8-inch display.

Apart from that, there will be two Apple Watch version consisting of the Series 6 and a Series 3 replacement, the long-rumoured over-ear headphones known as the AirPods Studio, and a smaller, more affordable version of the Apple HomePod.

As for what might come after, it’s being said that the Bluetooth-based tracking device, AirTags, is still in development with no release date set in stone. Then there is also a new Apple TV with stronger CPU and upgraded remote control, but Bloomberg speculates that it won’t be out any earlier than 2021. Interestingly, the remote control is expected to have a location feature so you can find it if it ever gets lost in the room.

For now, there is no exact confirmation yet. We will definitely need to wait and see when Apple makes the official announcement to be sure. With that being said, we should definitely keep our eyes out for October 2020 as that’s when we can expect a major announcement / launches by Apple.

Pokdepinion: Would like to get myself an iPad. Might as well wait for a while at this point, I’m not in a rush.

Aiman Maulana
Jack of all trades, master of none, but oftentimes better than a master of one. YouTuber, video editor, tech head, and a wizard of gaming. What's up? :)
Pokde Recommends
AppleApple WatchaudiogadgetipadiPad AiriPhoneiPhone 12AudioGadgetNewsSystemTabletWearable
MORE
Read More
338 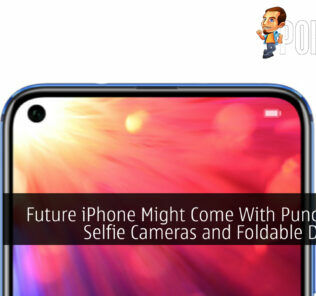