Tablets Are The Future Claims Google 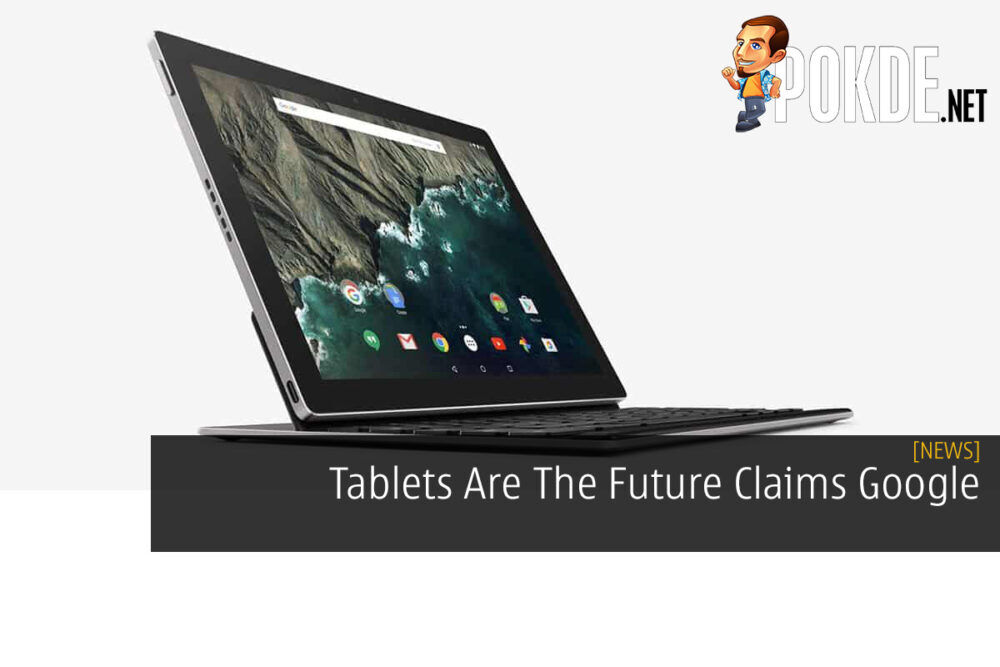 It was back in 2010 when Apple launched the first iPad and during that time, it was considered an absurd idea by many. That being said, it became a huge product for the company ever since. Google has been in and out of the scene but it seems that they will be taking it a bit more serious now as they claim that it (tablets) is the future.

Google claims tablets are the future 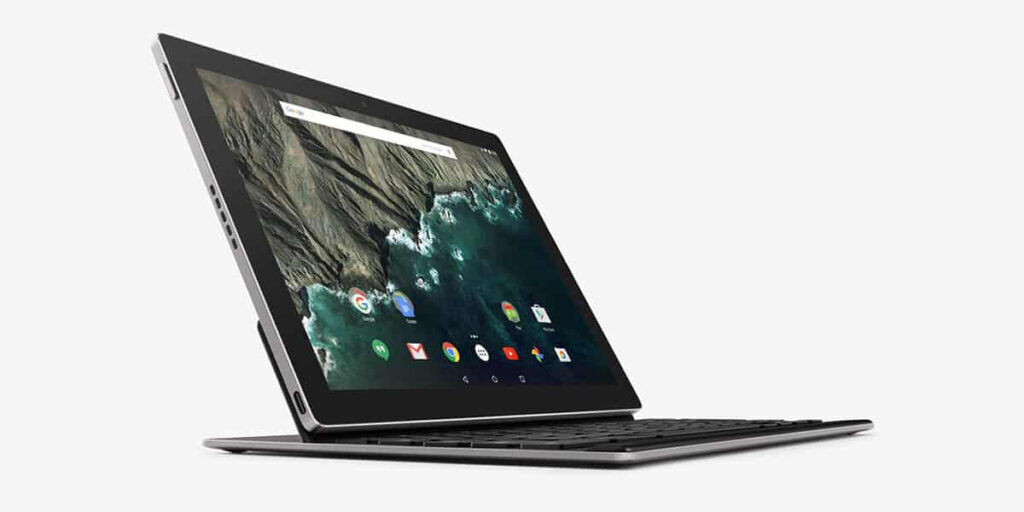 The last tablet that the company made was the Pixel C but then Google took the time off from the segment. There’s no confirmation that they will ever release a new tablet of their own but it seems that they are ready to try and compete against Apple’s success.

You might be asking what it’s based on. Well it appears that they’ve added a job posting that hints they are looking to do something on that end where they are searching for a Senior Engineering Manager, Android Tablet App Experience specifically.

As for the job description, here’s what it wrote “We believe that the future of computing is shifting towards more powerful and capable tablets. We are working to deliver the next chapter of computing and input by launching seamless support across our platforms and hero experiences that unlock new and better ways of being productive and creative”.

Pokdepinion: I wouldn’t exactly say that tablets are the future.. For me personally, it’s still a niche product for a certain market. Can’t argue that Apple has done a good job so far with their iPads. Let’s see how Google intends to combat them.

Why The Samsung Galaxy S21 FE is Ideal for the Whole Family?
Next