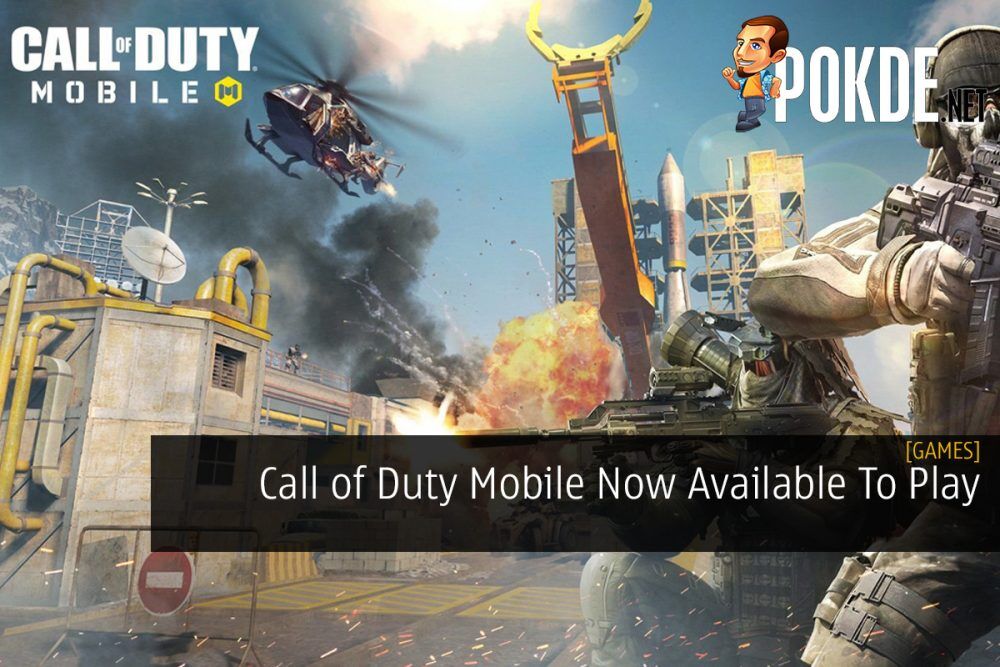 Garena has launched the highly anticipated Call of Duty Mobile last night, where it is now available on both Android and iOS devices.

The game is published by Garena, in partnership with Activision as well as Tencent’s TiMi Studios. Call of Duty Mobile has been tested across regions in the world for several months (beta) with useful feedback and now gamers can now enjoy the game fully.

It features maps such as Crash and Crossfire from Modern Warfare as well as Nuketown and Hijacked from Black Ops. Adding to that, you will see several iconic characters from the series such as Ghost, Soap, Captain Price, and Alex Mason.

With a plethora of game modes such as Team Deathmatch, Search & Destroy, and Domination, Garena has said that they will be bringing even more modes to the game soon like Gun Game, and Free For All.

Call of Duty’s scorestreak system is also available in the game where it will bring you extra back up such as drones or VTOL gunship.

Not forgetting, the game also comes with a Battle Royale mode, which of course you can tell how the game goes like.

Pokdepinion: Have you tried the game yet? I just hope that it won’t be filled with hackers and what not..

Raja Idris
The name's King, Kingky King. Likes to keep it simple and straightforward. A person who games regardless of what platform. Need value for money performance? Get AMD.
Pokde Recommends
Androidapp storeBattle RoyaleCall of DutyCall of Duty MobileCODGamesGarenaAndroidGamingiOSMobile
MORE
Read More
494