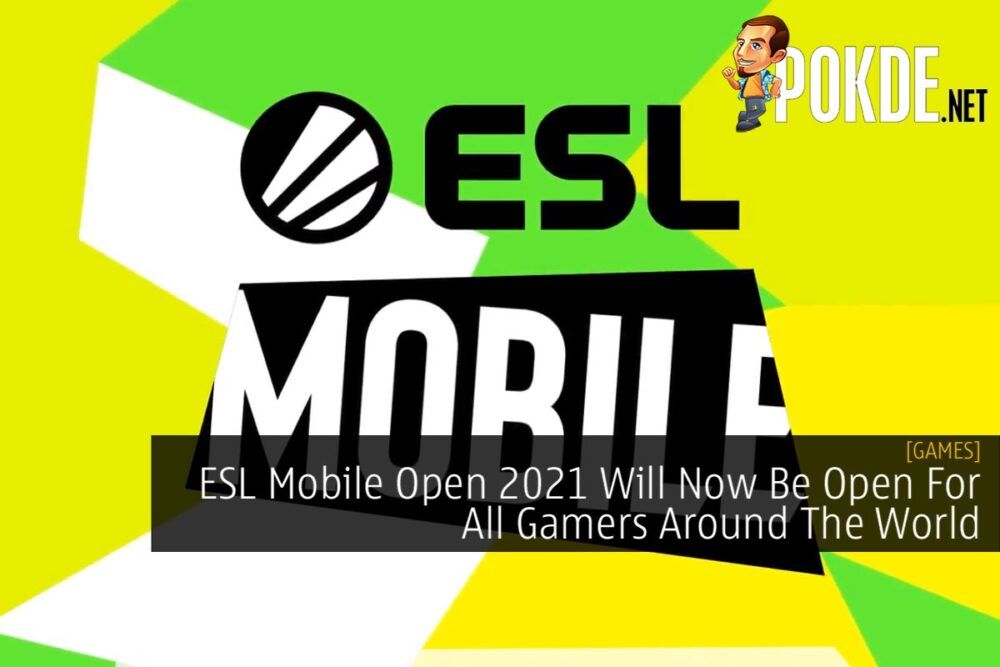 ESL Gaming, the world’s largest esports company, has just announced that they will be making the ESL Mobile Open 2021 open globally. The decision to make the mobile esports will allow millions of gamers around the world the opportunity to compete and engage with popular titles such as Asphalt 9: Legends, Brawl Stars, Clash of Clans, Clash Royale, Legends of Runeterra, PUBG Mobile, and League of Legends: Wild Rift. 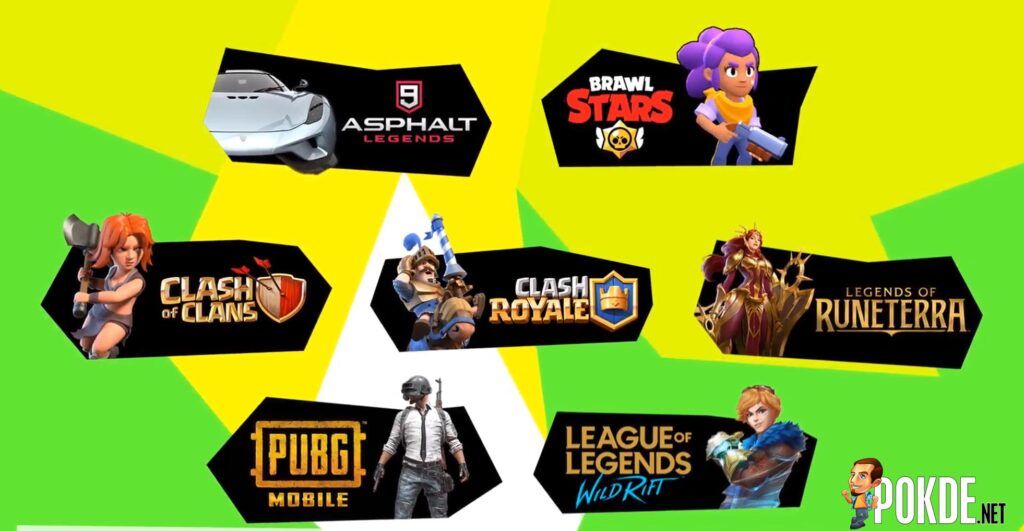 The ESL Mobile Open 2021 will be open to 80 eligible countries spanning three regions including North America, Europe/MENA, and Asia-Pacific. ESL has also partnered with top games publishers and developers Gameloft, Riot, Supercell, and Tencent for this competition. 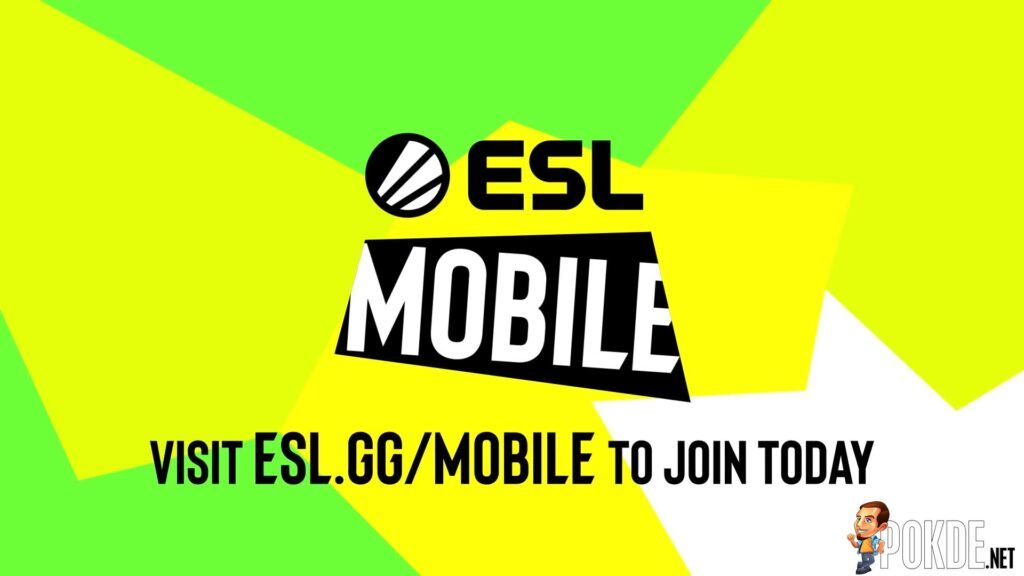 The first season of the ESL Mobile Open 2021 tournament will be played entirely online, subsequent finals competitions will be held live at major esports events around the world. All told, ESL Mobile will offer players a stake in the over USD650,000 (RM2,694,250) prize pool.

Competition dates are as follows:

Pokdepinion: I seriously salute the mobile gamers who regularly compete for the top tournaments and win them. I honestly wish that I was good in mobile gaming (or gaming in general) because that 600K is looking mighty good.