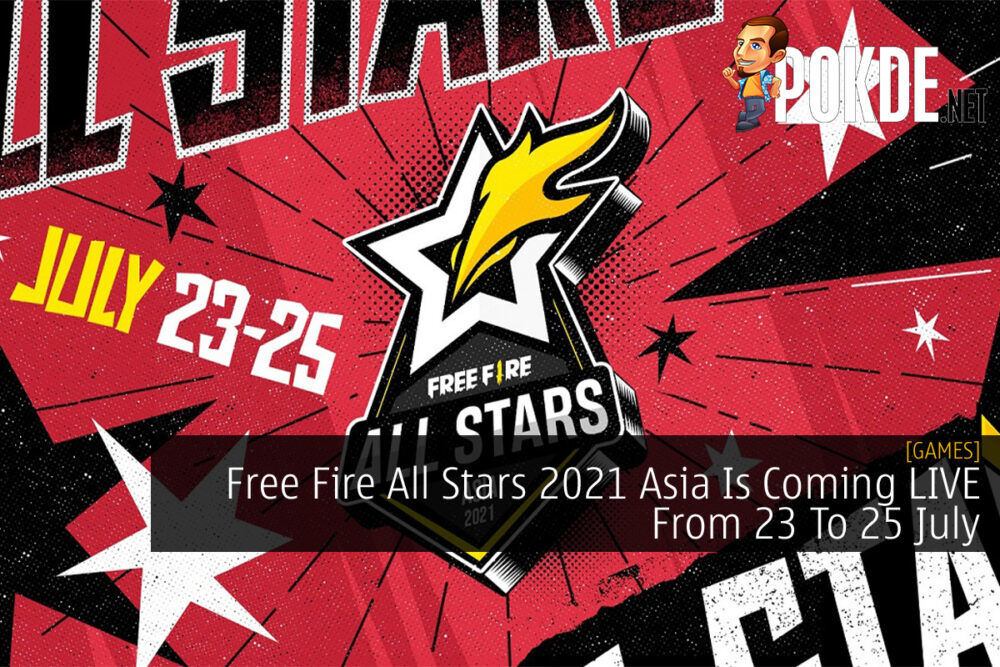 The Free Fire All Stars, the game’s annual international celebration starring popular influencer and fan-voted players, will be held in three regions: the Americas, Asia, and Europe, the Middle East, and Africa. Between July and August, the Free Fire All Stars 2021 will be entirely online.

The Free Fire All Stars 2021 brings together the Free Fire community of players and content makers from all around the world in a fun and casual event. The FFAS is a chance for the game’s influencers and content creators to demonstrate that they can compete with the finest pro players. Different Free Fire modes will be competed for the first time at an international event, a request from fans that will be fulfilled! 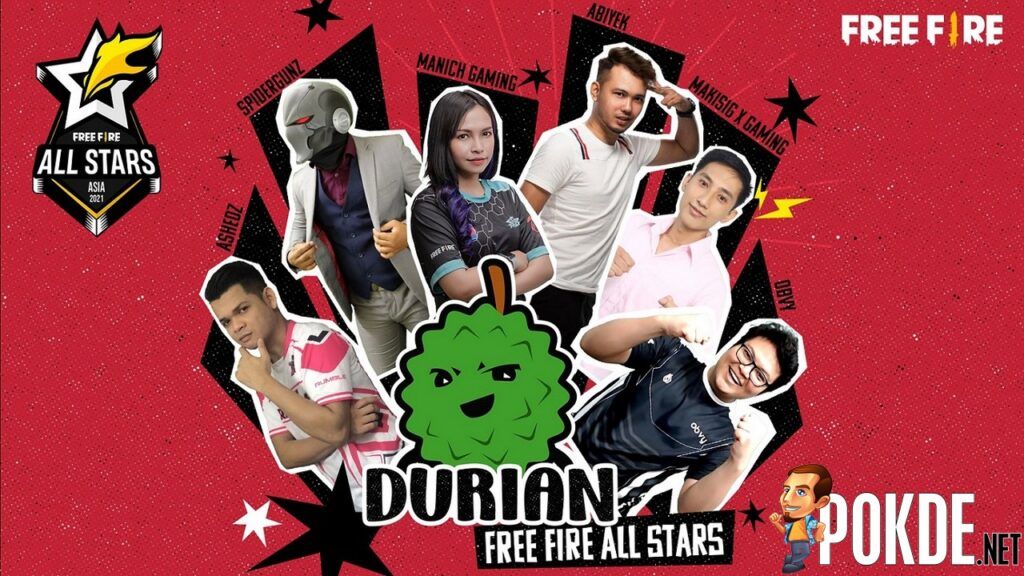 Long-time content makers like AshedZ and SpiderGunz will compete alongside rookies like Obvy and other broadcasters from the Philippines and Cambodia as part of one MCP squad. Garena’s latest initiative to highlight its worldwide network of content creators is represented by the team, which forges transnational relationships across the three countries that share one server.

Here is the official lineup of creators participating in this globally anticipated event: 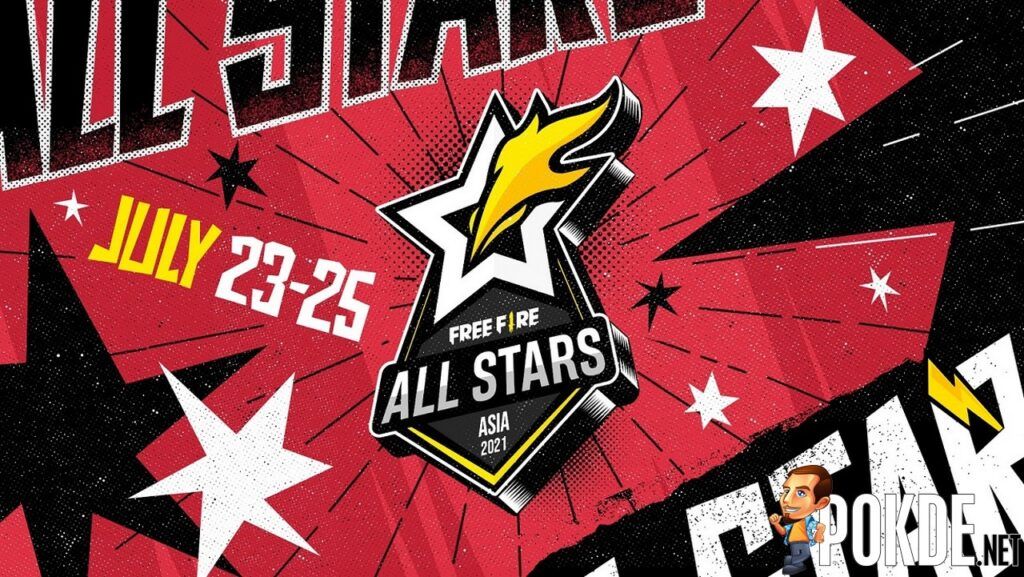 From July 23 to 25, you can watch all of the action from the Free Fire All Stars Asia live on Facebook, YouTube, and TikTok starting at 7:00pm GMT+8.

On the first day, July 23, eight teams will compete in Bomb Squad. In a single-elimination tournament, teams will compete. The top team from each quarter and semi-finals Best of (BO) 3 map advance to the next round, with the finals determined on a BO5 map.

The FFAS Asia / Americas / EMEA will conclude on the third day (July 25). In the Battle Royale mode, 12 teams will compete across three maps. Teams will play twice each on Bermuda, Kalahari, and Purgatory in a BO6 format.

Each day’s winning team will get USD10,000 (RM42,000) in addition to the title of FFAS Asia Bomb Squad, Clash Squad, or Battle Royale champion.

Pokdepinion: That’s a pretty good lineup. Would be an interesting FFAS to watch come next week.

Win RM1,800 In Prizes With The New #vivoGoodNightShoot Challenge
Next