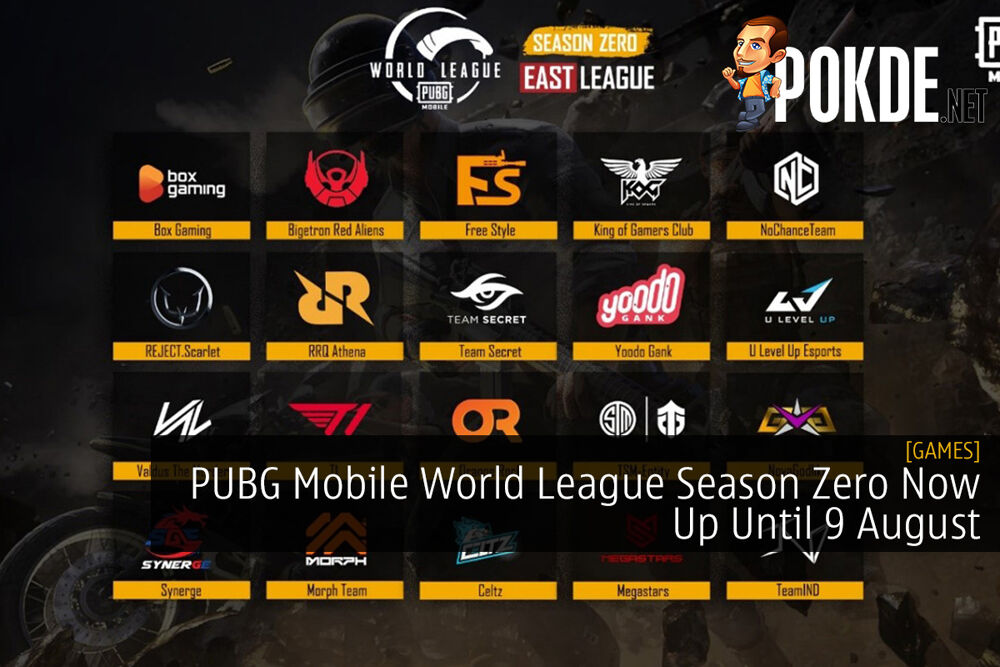 The top 16 teams will move on to the Super Weekend, with the first match taking place this 17-19 July. This format continues for another 3 weeks for both East and West divisions.

Based on the points that they earn, the best 16 teams from each league will then move on to the PUBG MOBILE World League Finals on the 7th to 9th August which are held for East and West, crowning the best team from each league.

You can tune in to all the action which is available in 13 languages at their official YouTube channel.

Pokdepinion: That’s one hella of a prize pool being offered! 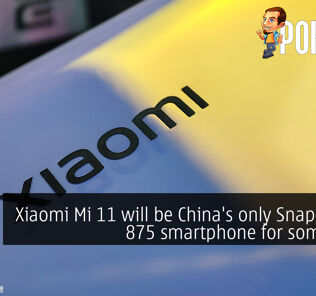 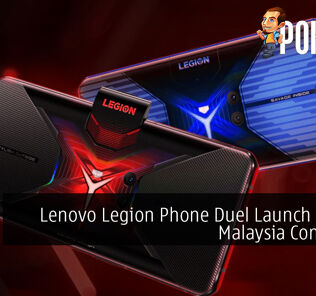