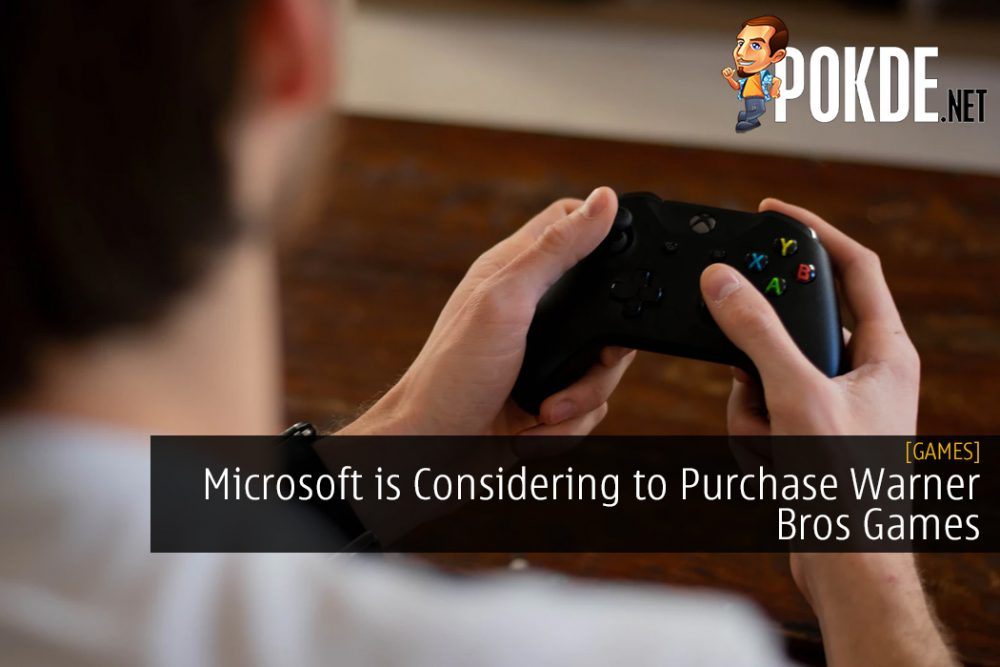 Microsoft has learned from past mistakes and acquired a number of game studios to boost their 1st party games lineup. Now, they are looking to bolster that even further as they are considering to purchase Warner Bros Games. 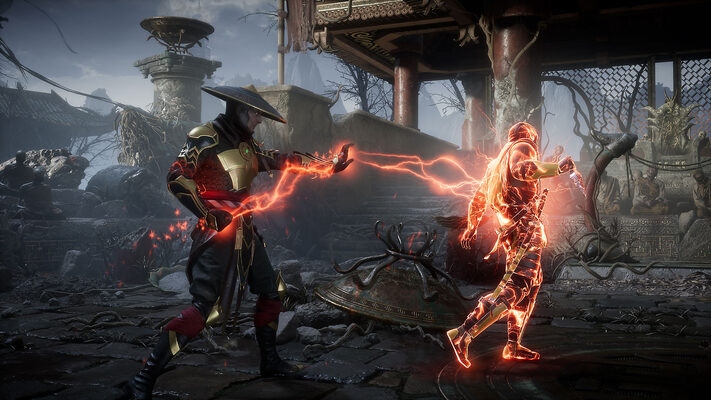 A number of weeks back, AT&T was looking to sell off Warner Bros Interactive Entertainment. Publishers such as Activision and Electronic Arts are said to be interested and now, Microsoft has joined the fray.

While there has been no official confirmation on the matter, it would make sense for Microsoft to do so. For starters, they have more than enough funds to purchase it, and it would further solidify Xbox exclusives in the future. Moreover, getting more exclusives mean that there will be less games for the competition as well. Previously, they have acquired Rare, Double Fine Productions, Ninja Theory, Obsidian, and more.

There have been no major movements yet with the regards to the acquisition. For all we know, AT&T might decide to not sell it off or even sell it to another company instead. We will be reporting more on this as soon as information becomes available so stay tuned.

Pokdepinion: If this happens, it’s going to be a huge for Microsoft. It’s also gonna be a huge loss for Sony and Nintendo.

Aiman Maulana
Jack of all trades, master of none, but oftentimes better than a master of one. YouTuber, video editor, tech head, and a wizard of gaming. What's up? :)
Pokde Recommends
acquisitionAvalanche Softwaregame developergame industryMalaysiaMicrosoftMonolith ProductionsNetherRealm StudiosGame IndustryGamingNews
MORE
Read More
754

Lenovo Legion Gaming Smartphone Set To Be Introduced This Month
Next