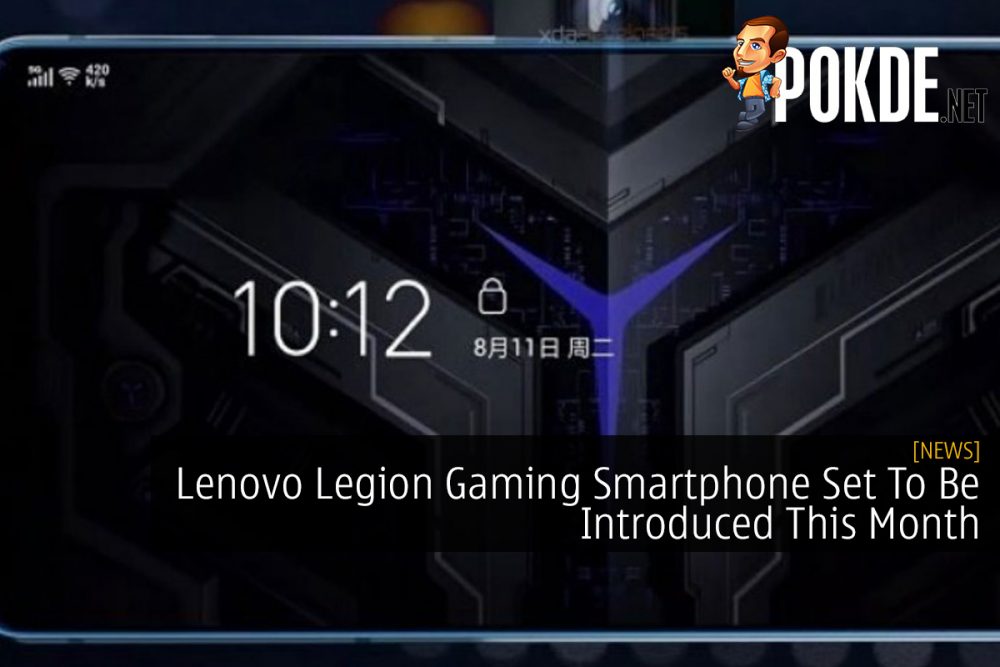 Previously we’ve reported on the Lenovo Legion gaming smartphone which made its way to Antutu revealing several interesting features. Well the company has confirmed that the phone will be officially introduced this 22nd of July 2020.

The news was revealed as the company’ made an announcement on their Weibo page via a teaser. Coming with a Snapdragon 865+, the phone is touted to offer Wi-Fi 6E, Bluetooth 5.2 as well as 144Hz refresh rate display support.

In our previous article we’ve reported that the phone will come with 16GB LPDDR5 RAM that’s paired with 512GB UFS 3.1 storage. Not to forget, it reports are correct, it could be packing a 90W fast charger too.

With the announcement, it means that there are two devices at the moment to be packing the beefed-up Snapdragon 865+ chipset, which also includes the ROG Phone III. Stay tuned for more details on the Lenovo Legion gaming smartphone as we’re sure to cover it as more details becomes available.

Pokdepinion: Hoho, I can’t wait to see the battle between the two gaming smartphones. Which one do you think will reign supreme? Let us know down below. 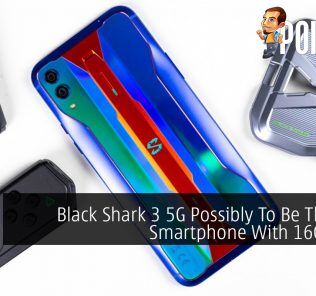