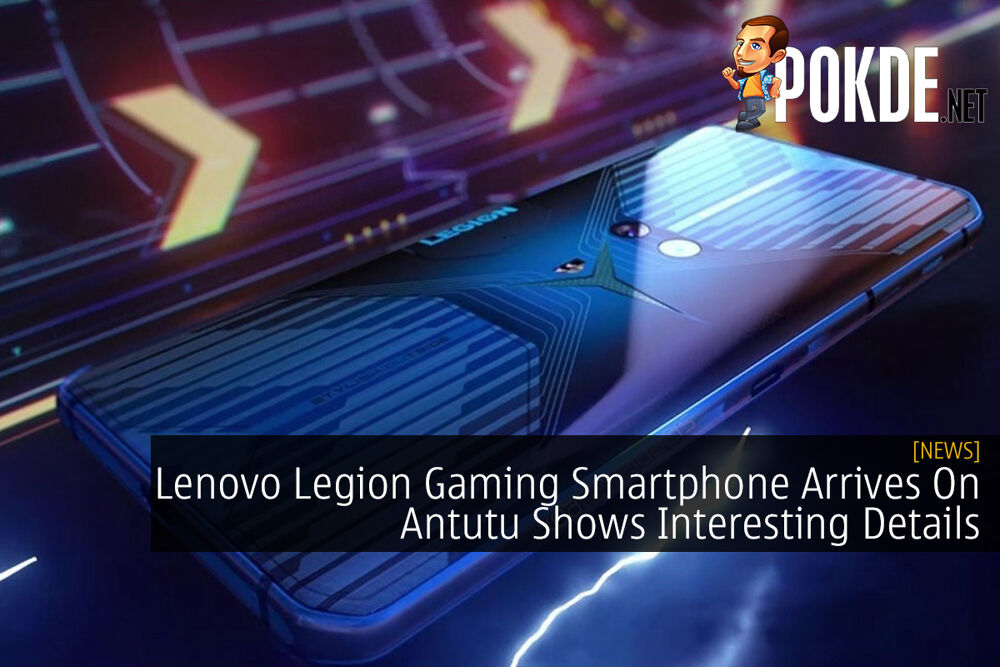 We’ve previously reported that the Lenovo Legion gaming smartphone(s) will be making its way to Malaysia. Now it sees that the device has made its way onto Antutu’s benchmark where it revealed several specifications on the device.

It seems the device’s model number is L79031, where it comes with a 2340 x 1080 resolution display. According to Antutu, it also will be packing a big 16GB RAM that’s paired with 512GB of internal storage.

Other than that, it seems that the phone will be utilizing an overclocked version of this year’s flagship Snapdragon 865 chipset, where it could be the Snapdragon 865 Plus. Despite that, there’s no confirmation from Qualcomm on that matter.

Overall, the phone managed to score 648,871, which is far above the score managed by the POCO F2 Pro and OPPO Find X2 Pro that we’ve reviewed previously.

Pokdepinion: Wow, the phone seems like a beast based on the specs. I wish I could say that we can expect an affordable device, but seeing what’s on hand, it seems unlikely. 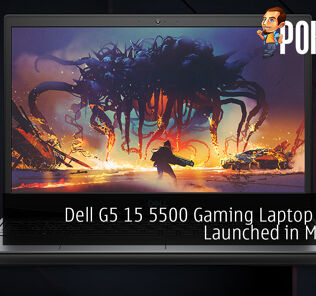 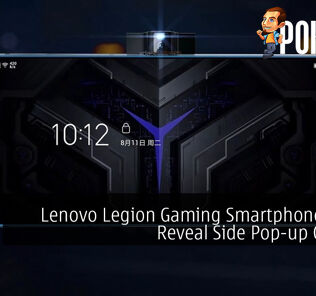 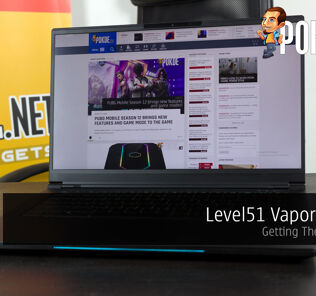 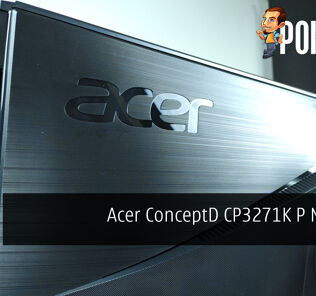 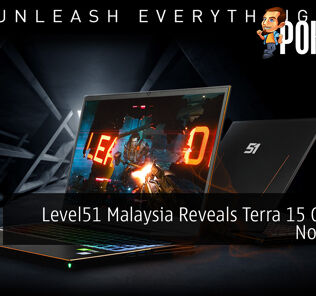 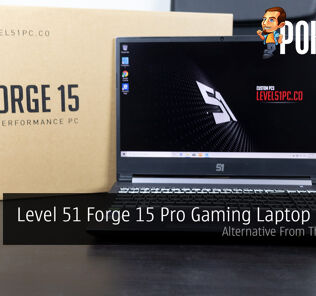 HUAWEI Ranks Up In BrandZ World’s Most Valuable Brands
Next