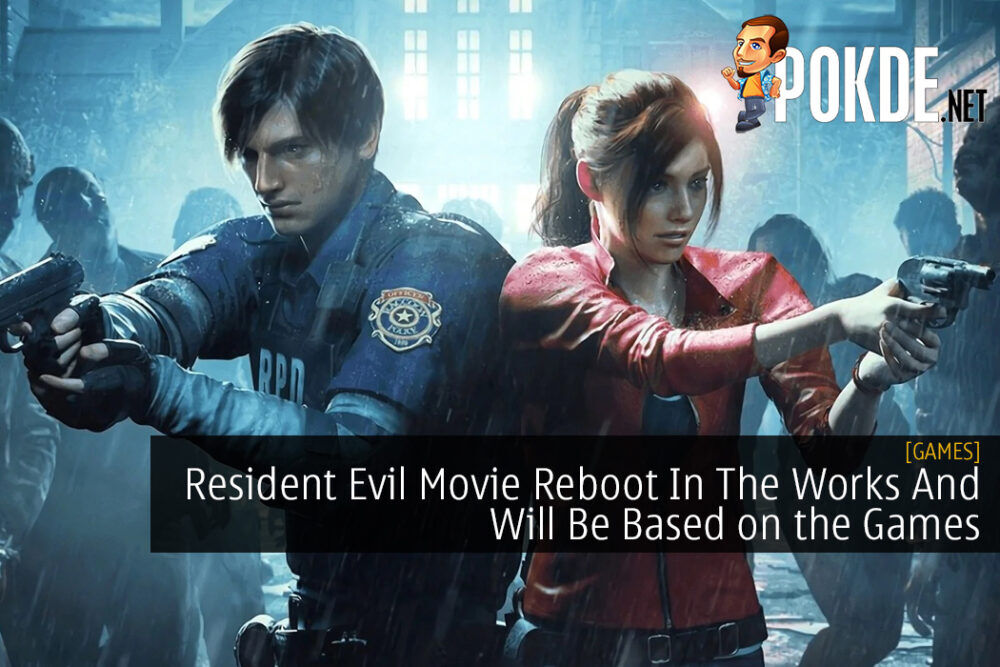 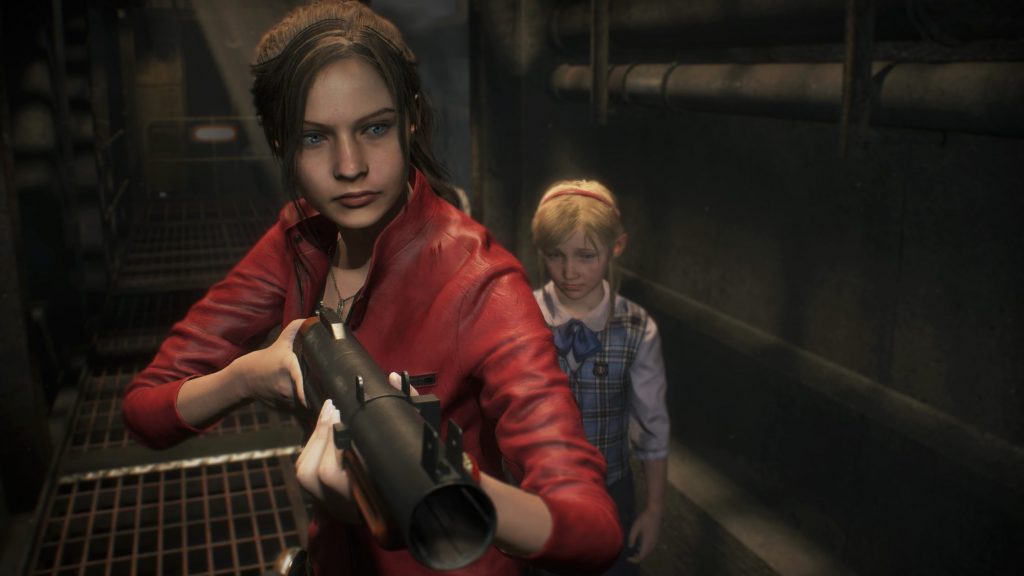 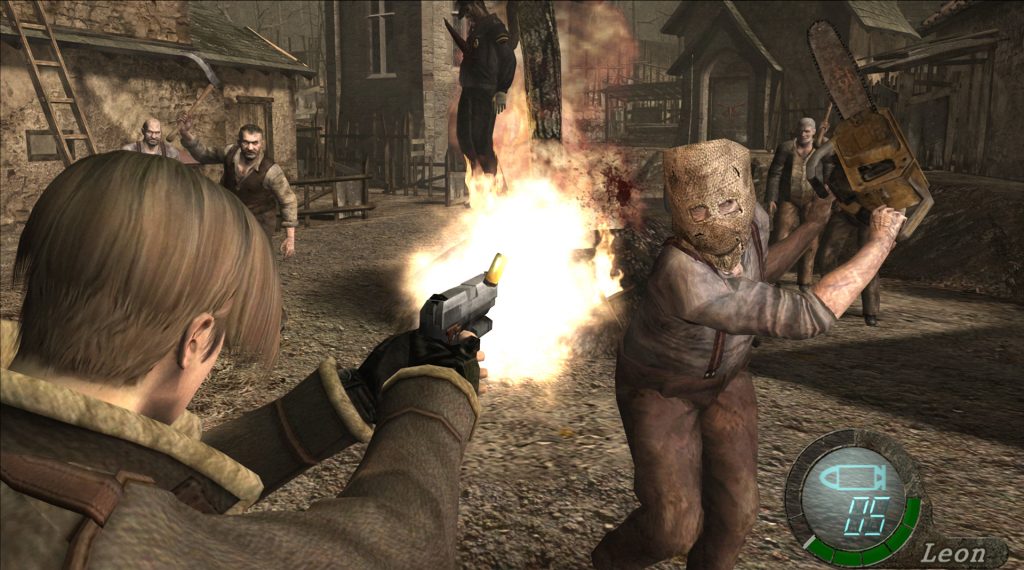 According to a report on Deadline, Constantin Film is producing the Resident Evil movie reboot, in which the storyline will be derived from the first two games in the series. It is said that the movie will be an origin story set in Raccoon City 1998. From what we know thus far, here are the cast members for the movie:

This Resident Evil movie reboot will be directed by Johannes Roberts, the same man who directed 47 Meters Down and The Strangers: Prey at Night. He mentioned that they wanted to recreate “the terrifying visceral experience” from the first two games as he first experienced them while also telling a grounded human story that is both relevant and relatable to today’s audience.

Robert Kulzer, a producer for the movie, said that after so many games, movies, and fan fiction, they felt compelled to explore the secrets hidden in the walls of the Spencer Mansion and Raccoon City.

For now, there is no word on when the movie will be released, but it’s not expected to happen anytime soon. In fact, if the COVID-19 pandemic gets worse, we might see potential delays in the filming process. We’ll report more on this as soon as information becomes available so stay tuned.

Pokdepinion: No matter what storyline they choose to go for, I just really hope that it won’t be a disappointment.

Aiman Maulana
Jack of all trades, master of none, but oftentimes better than a master of one. YouTuber, video editor, tech head, and a wizard of gaming. What's up? :)
Pokde Recommends
BiohazardcapcomentertainmentfilmHorrorMalaysiamovieRebootGame IndustryGamingNews
MORE
Read More
3542 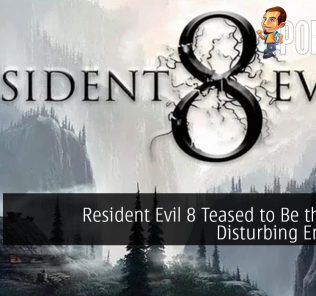 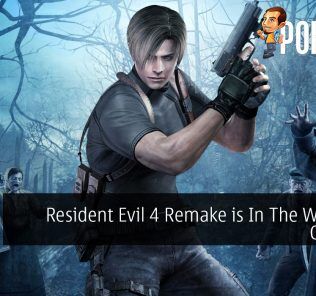 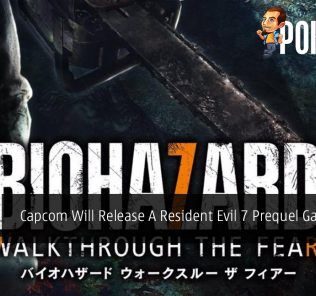 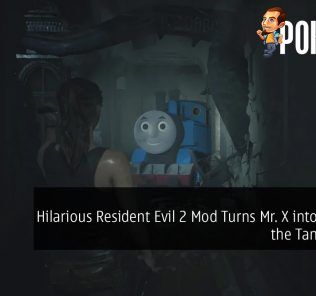 PS5 Might Be Facing A Road Bump For Its India Release And It’s All Beca...
Latest Video
Read More
4528