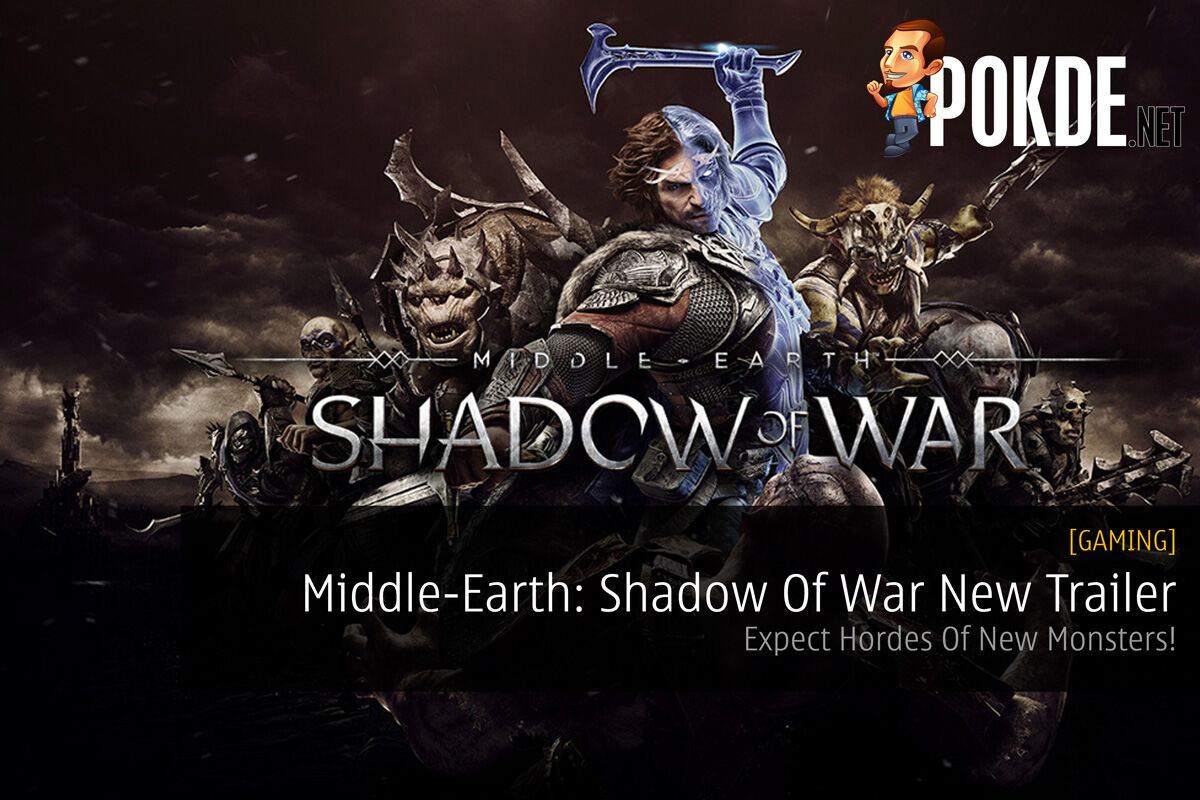 Today, in the middle of the Xbox pre-Gamescom livestream, a new trailer was released for Middle-Earth: Shadow of War by Monolith Productions and Warner Bros. Interactive Entertainment.

The new teaser of Shadow of War showcased some of the monsters we can expect to see in the game when it comes out soon. There’s the iconic and imposing balrog on display in the trailer and a wide variety of caragors too. While the trailer doesn’t feature any gameplay from the game itself, the trailer in its own is getting us really hyped up for it. 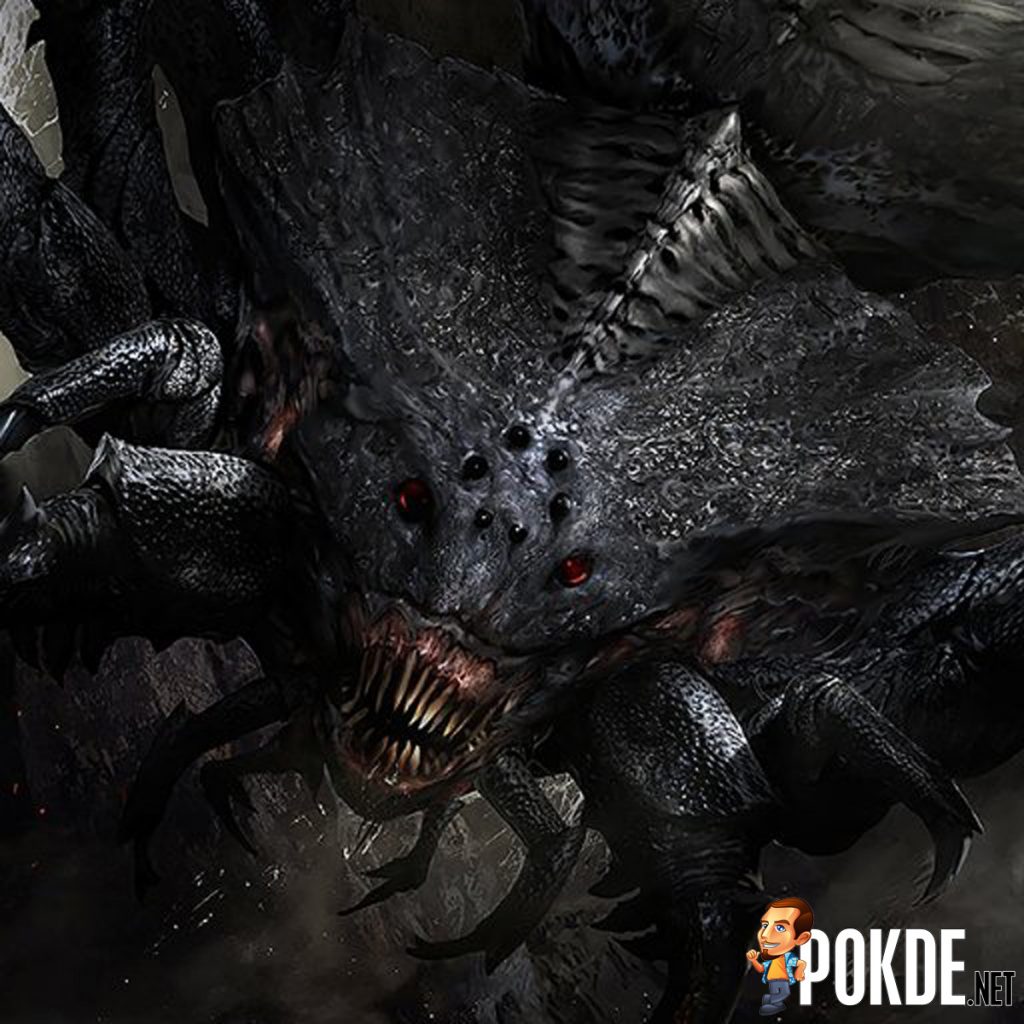 Besides the new trailer, it is announced that the Xbox One S would be getting two different bundles later in the year with both coming with Shadow of War in it. The bundle will not have any specially designed controllers or console unfortunately. The package will come in 500GB and 1TB models respectively. So if you’ve been planning to get an Xbox One S and been waiting for this game, this deal is certainly looks like the best buy for you.

To check out the previous trailer, you can check it out at our previous post here.

Middle-Earth: Shadow of War is set to come out later in the fall on October 10 and will be available for the Xbox One, PlayStation 4 and PC. Don’t worry, we’ve included the new Shadow of War trailer here so enjoy!


If the trailer seems odd on your end, you can click here to watch it as well.

Pokdepinion: I can’t wait for the game to come out! For me the first game was underrated. Trailers nowadays seem to always fail to live up to their expectations, but i’m seriously excited for this one. I mean, I had fun with the previous game after all. How about you?

Raja Idris
The name's King, Kingky King. Likes to keep it simple and straightforward. A person who games regardless of what platform. Need value for money performance? Get AMD.
Pokde Recommends
Middle-earthPCPS4Shadow of WarXbox OneXbox One SGaming
MORE
Read More
1329 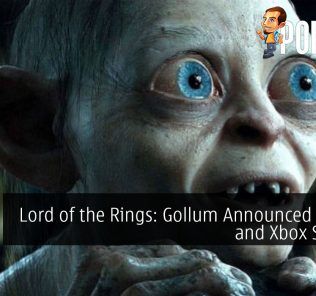 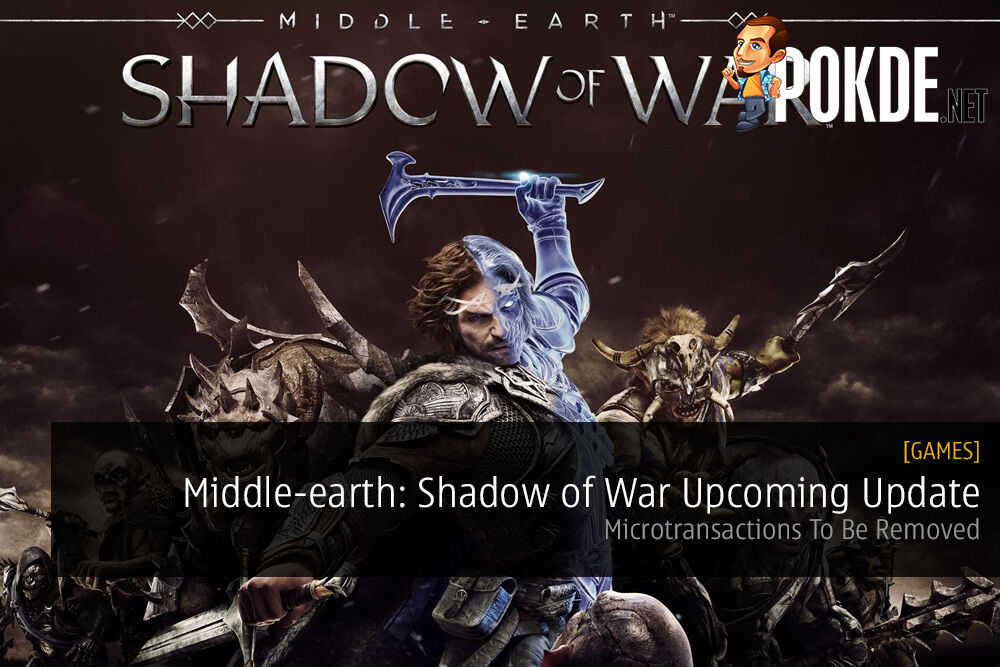 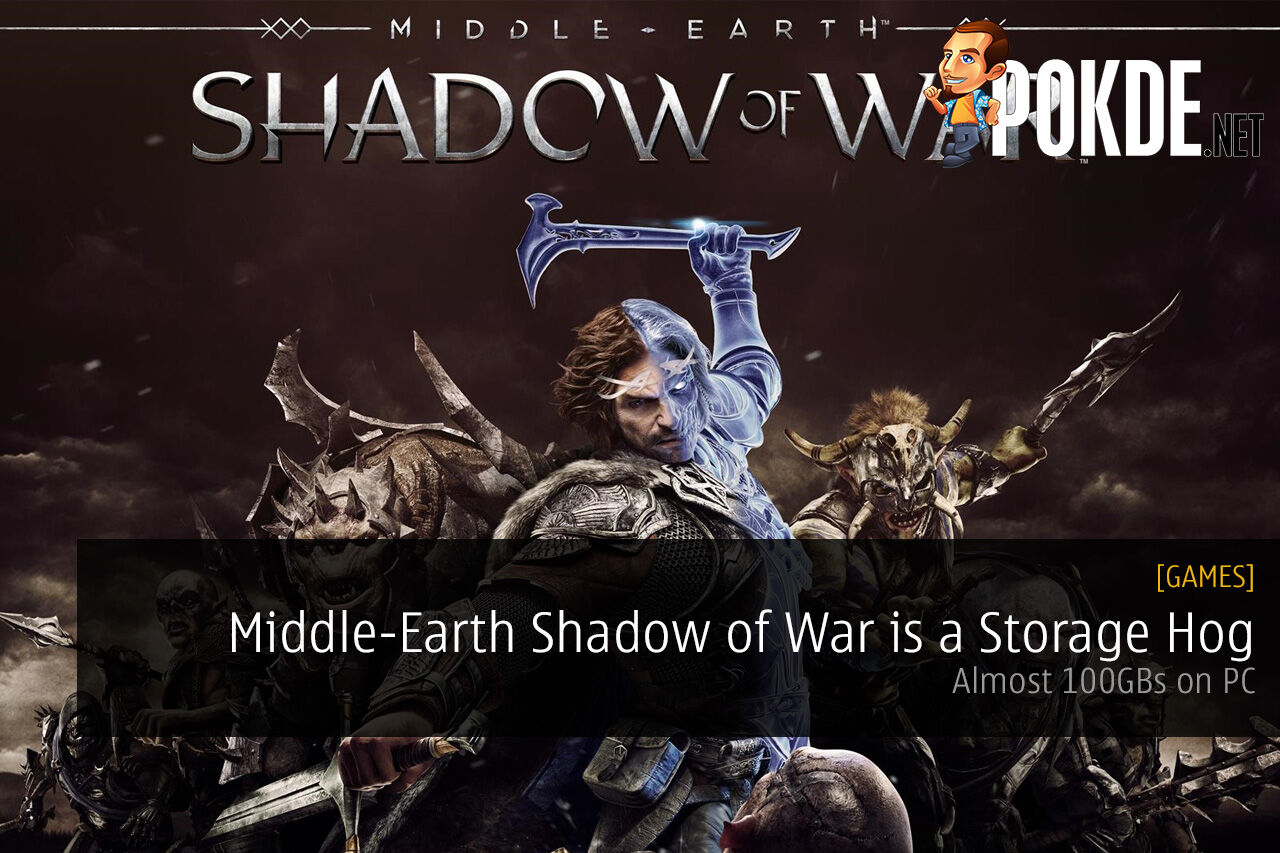 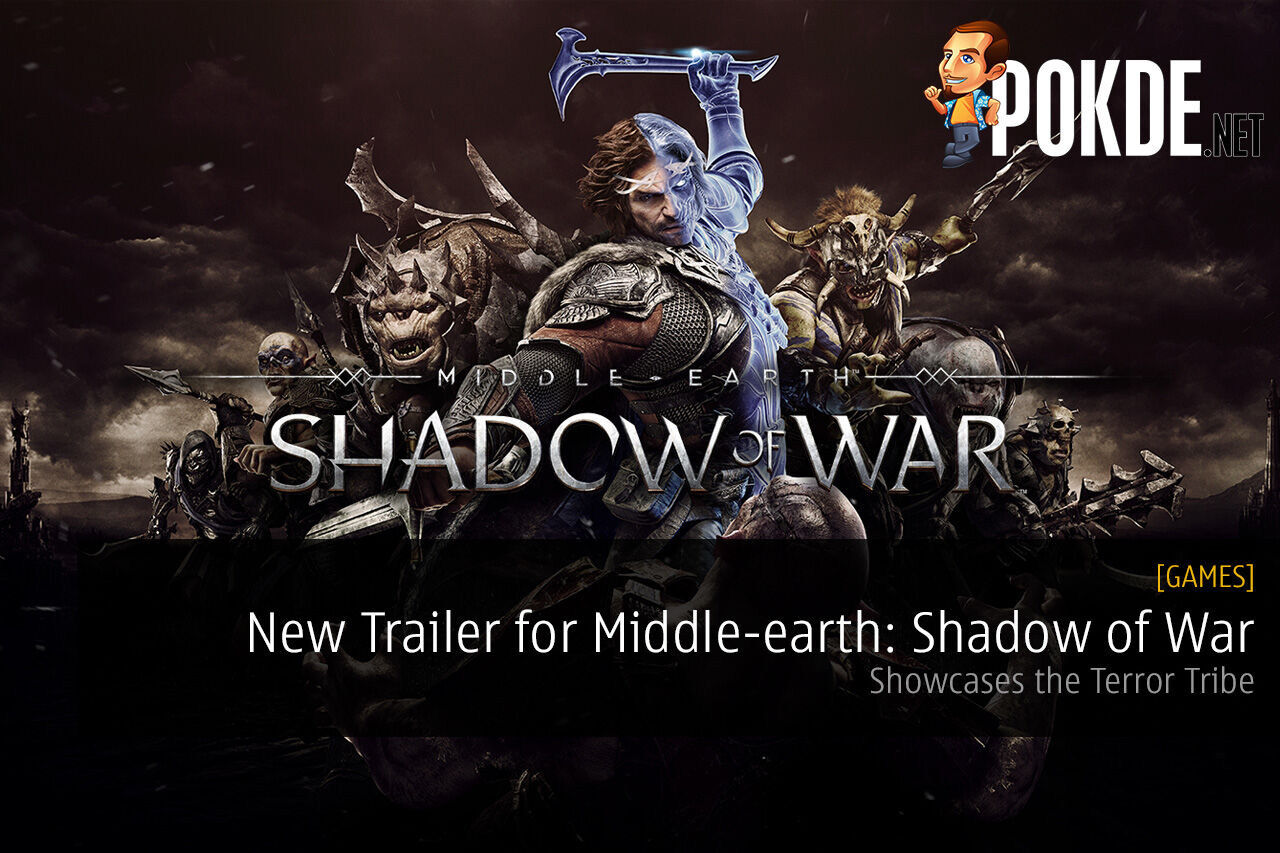 New Xbox One X Details Surfaced; Over 100 Games to be Enhanced
Next