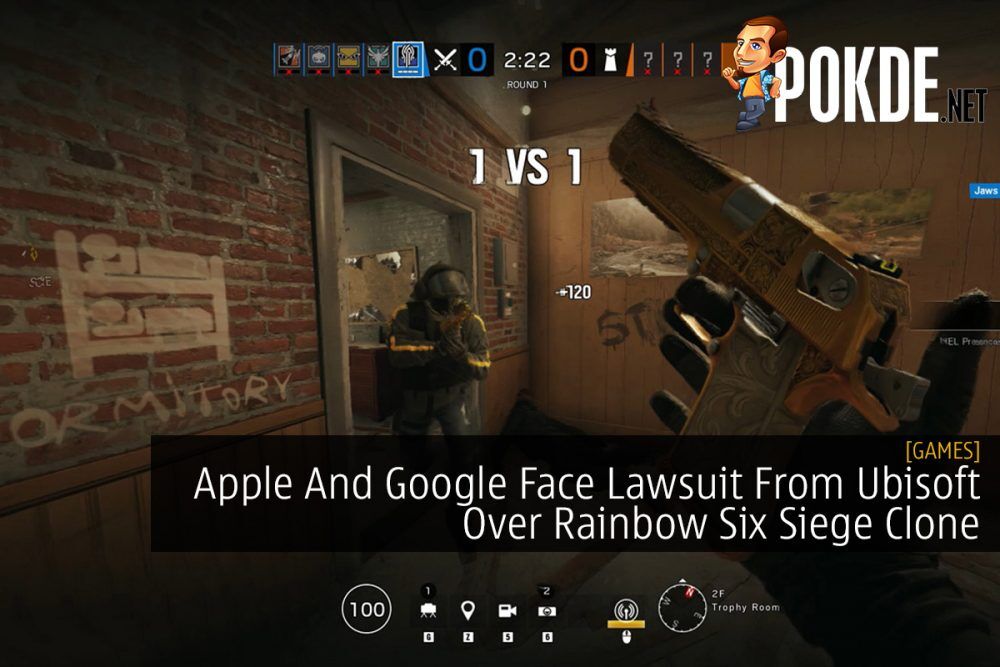 We all know how big Rainbow Six Siege is in the gaming community. While it’s understandable that some may tempt to recreate a game of their own by using R6S’ formula, it seems that Ubisoft has filed a lawsuit to both Google and Apple for distributing a game that they claim is ‘a direct ripoff’.

The game involved? Well it is called Area F2 which is published by Alibaba and Ejoy. According to Ubisoft, the game copies R6S’ UI found in certain parts of their game such as the final score screen as well as during operator selection.

You might be wondering on why exactly Google and Apple are targeted instead of the mobile game’s creators. To answer that, well it seems that Ubisoft had told both companies to take down Area F2 from their stores (due to the copyright infringement) but nothing was done.

At the time of writing, Area F2 is still on the Google Play Store. It will be interesting to see what actions will be taken, both on Google and Apple’s side.

Rainbow Six Siege’s limited time event, The Grand Larceny is still up and running. Read more on that right here.

Pokdepinion: I had a look at the game and I can’t lie, it totally looks like a rip off of R6S.. 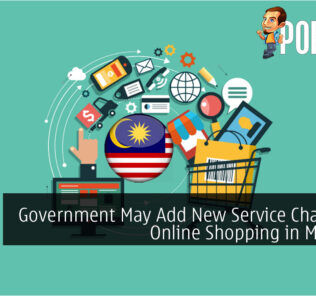 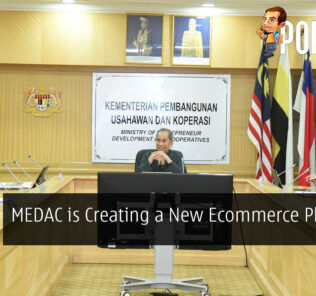 PokdePicks:MEDAC is Creating a New Ecommerce Platform to Compete Against Shopee, Lazada, and Alibaba
Read More
6123 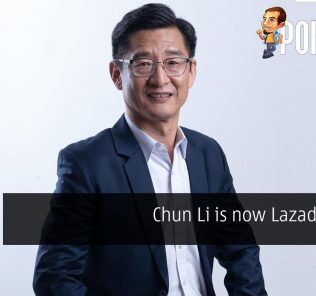 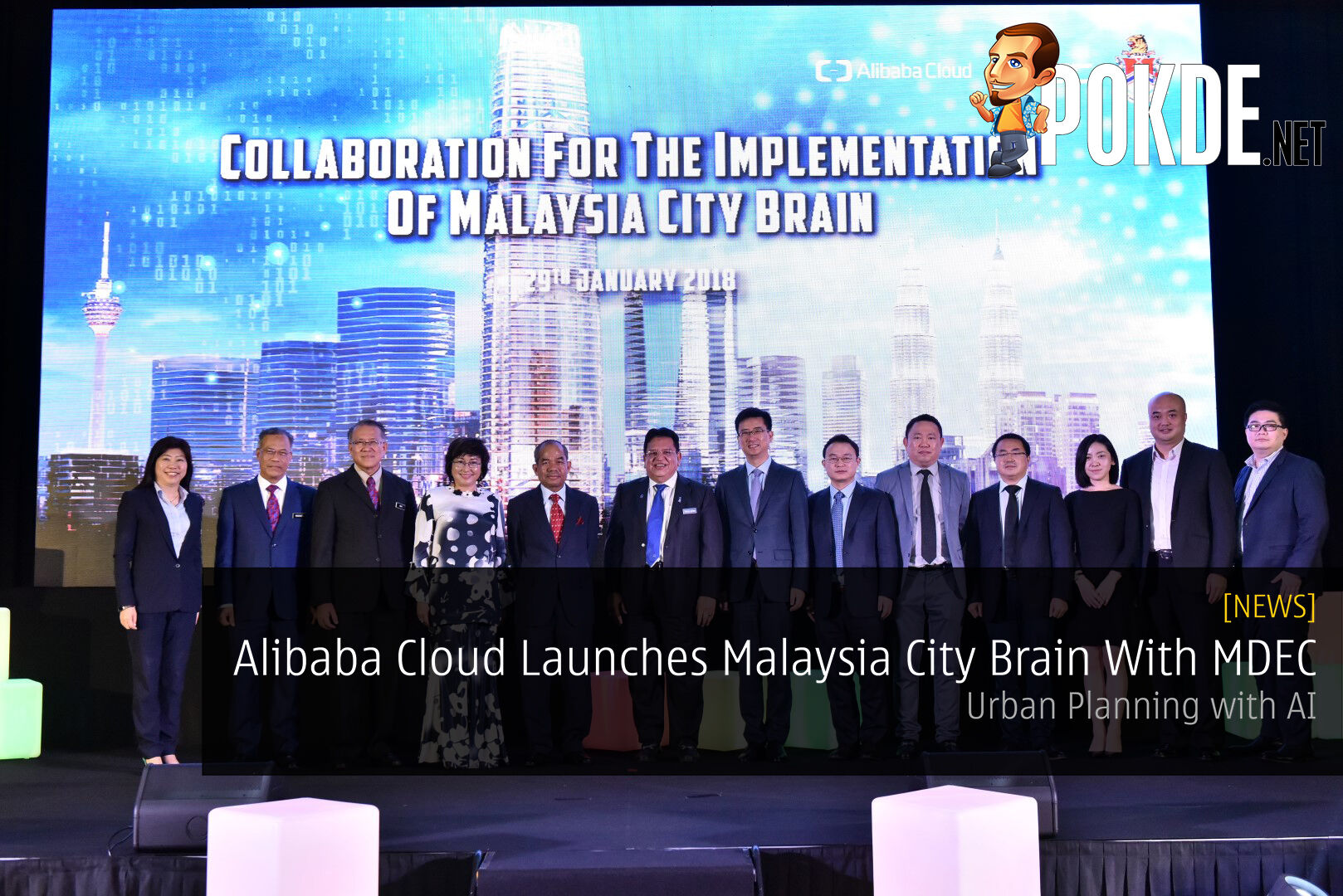