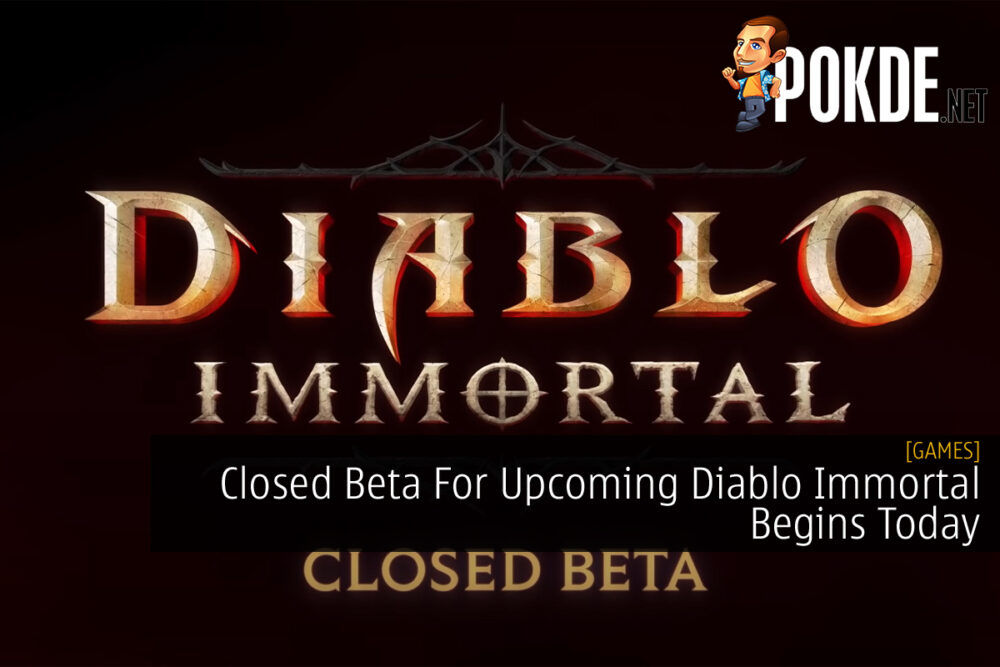 Blizzard has just announced that the upcoming Diablo Immortal mobile game is having its Closed Beta starting today. The Closed Beta brings about many new features to the game including a new class as well as controller support.

The Closed Beta, like previous Diablo Immortal public tests, will be available only on Android and in limited countries with a limited amount of players. Those lucky gamers who have been invited to the Beta will shortly receive a message from Google Play with instructions on how to log in and get started. Closed Beta servers were opened in Canada and Australia at 5PM Pacific Time yesterday (8AM today Malaysian time), allowing local players to test Diablo Immortal for the first time. We will also release servers in Korea, Japan, and China in the next weeks, where the game test build will be available in local languages.

The Diablo Immortal Closed Beta will include numerous improvements and brand-new content, including: 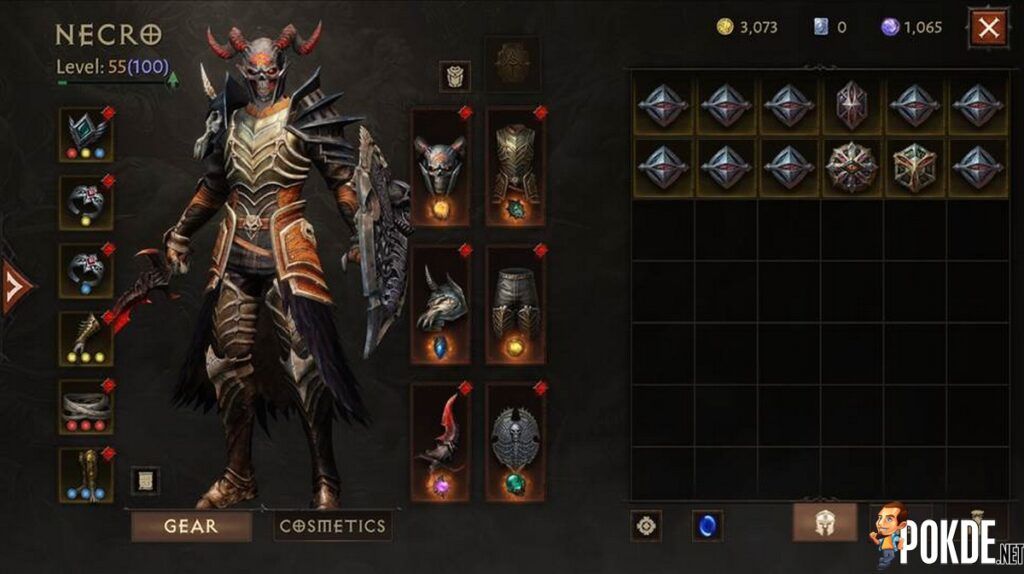 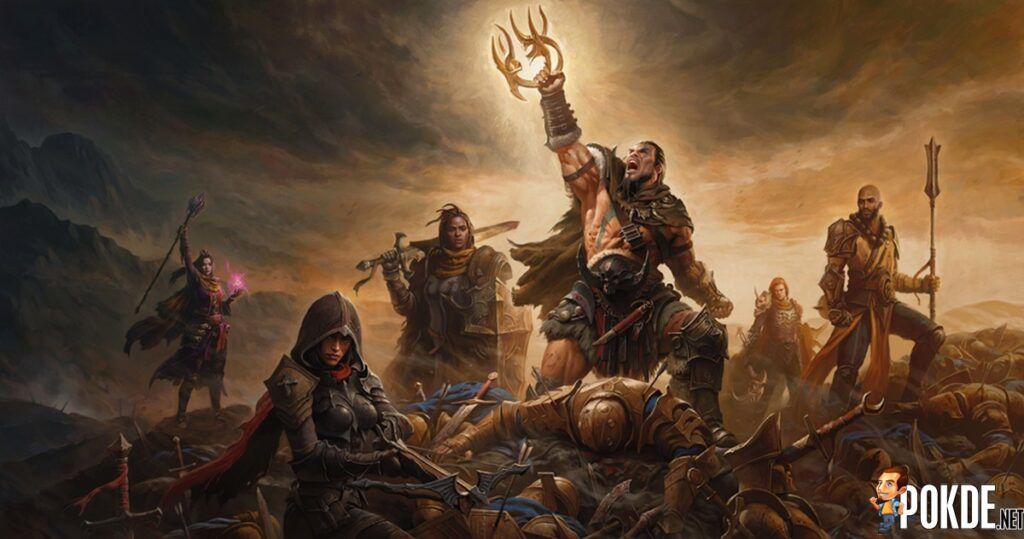 Diablo Immortal was originally set to release sometime this year but has since been pushed back for a 2022 release. For more information on the Closed Beta, you can click here.

Pokdepinion: I’m probably in the minority here as I am really looking forward to playing Diablo Immortal come its eventual release next year. The ability to conveniently play Diablo on my phone is something I find pretty exciting.