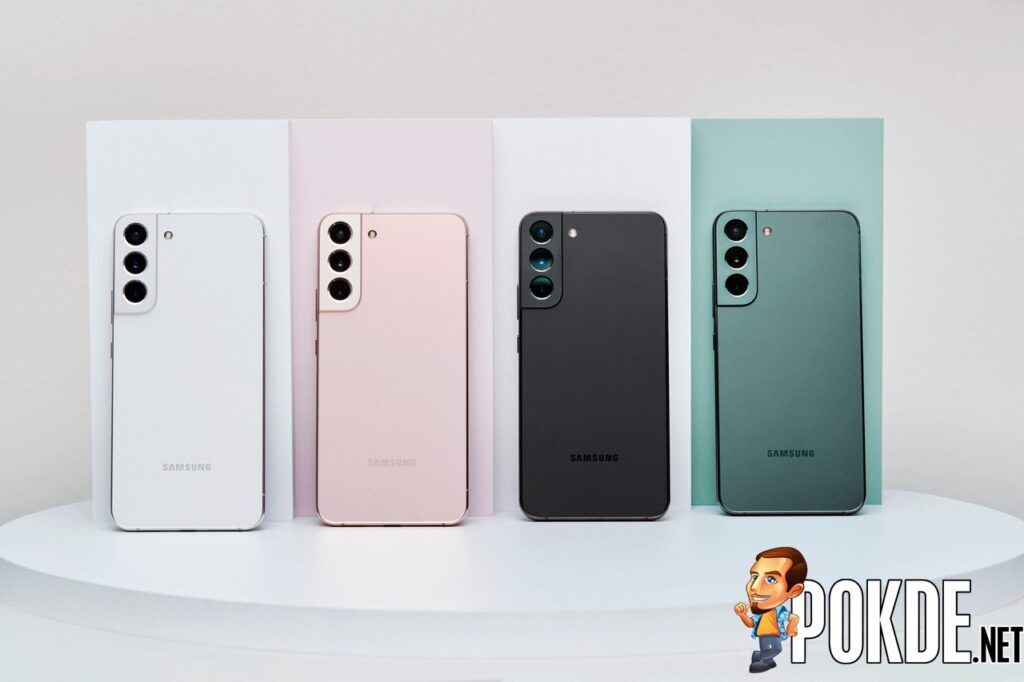 To address the app throttling issues which affects tens of thousands of apps, the Samsung Galaxy S22 series will be getting a new update for it. Here’s what you need to know. 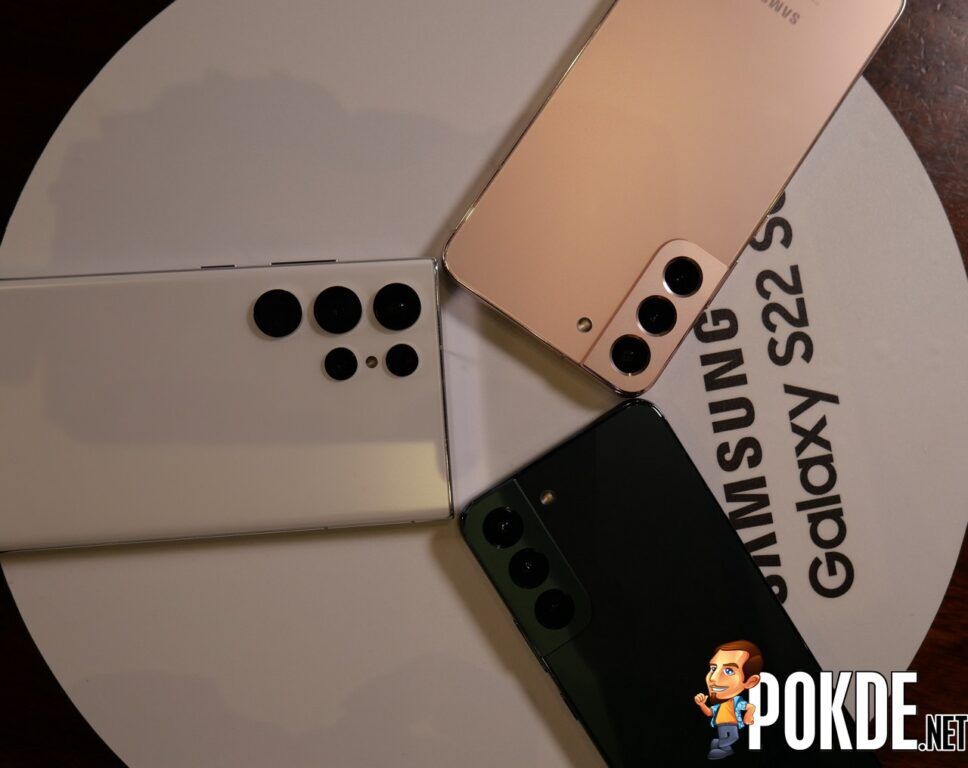 Recently, reports have surfaced on the performance of over 10,000 apps being throttled, most notably with the Samsung Galaxy S22 series. The reason for this is because of their Game Optimizing Service (GOS) software, which optimizes the CPU and GPU performance to prevent excessive heat when using apps or playing mobile games.

With the update, users will have the option to make full use of the hardware given to them or let them optimize it automatically. As for when the update will be launching, there’s no official word on that just yet.

With that being said, Samsung did dispute claims on the GOS throttling the performance of non-gaming apps:

The Game Optimizing Service (GOS) has been designed to help game apps achieve a great performance while managing device temperature effectively. GOS does not manage the performance of non-gaming apps.

A number of users have reported that the performance of non-gaming apps were affected, most notably popular social media apps like Instagram and TikTok. Interestingly, this allegedly didn’t affect benchmarking apps, so they would show the devices in its full glory. Samsung is adamant that this is not the case, but they didn’t elaborate any further on the matter.

For now, we will just have to wait for the software update to launch. We will report more on this as soon as information becomes available so stay tuned.

Pokdepinion: Giving the option to consumers would be the better choice but honestly, I’m fine with leaving the device to optimize everything automatically. Seems to be running fine for me but perhaps some further testing is necessary.

Aiman Maulana
Jack of all trades, master of none, but oftentimes better than a master of one. YouTuber, video editor, tech head, and a wizard of gaming. What's up? :)
Pokde Recommends
AndroidAppGalaxy S22Galaxy S22 PlusGalaxy S22 UltraMalaysiaperformanceSamsungGadgetNewsSmartphone
MORE
Read More
286

Disney Plus Might Come With New, Cheaper Subscription Plan
Next