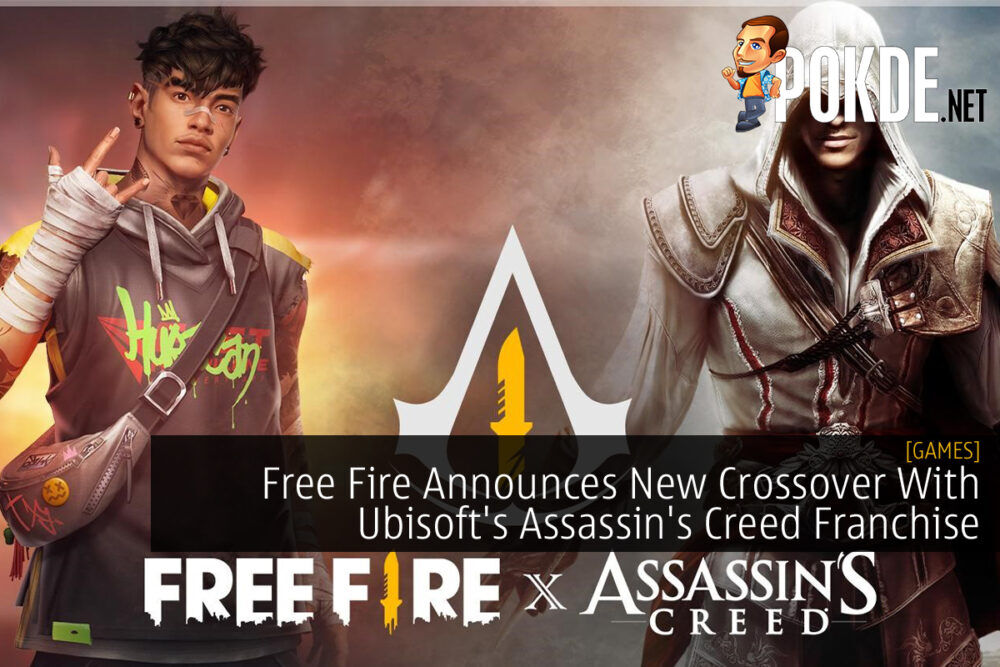 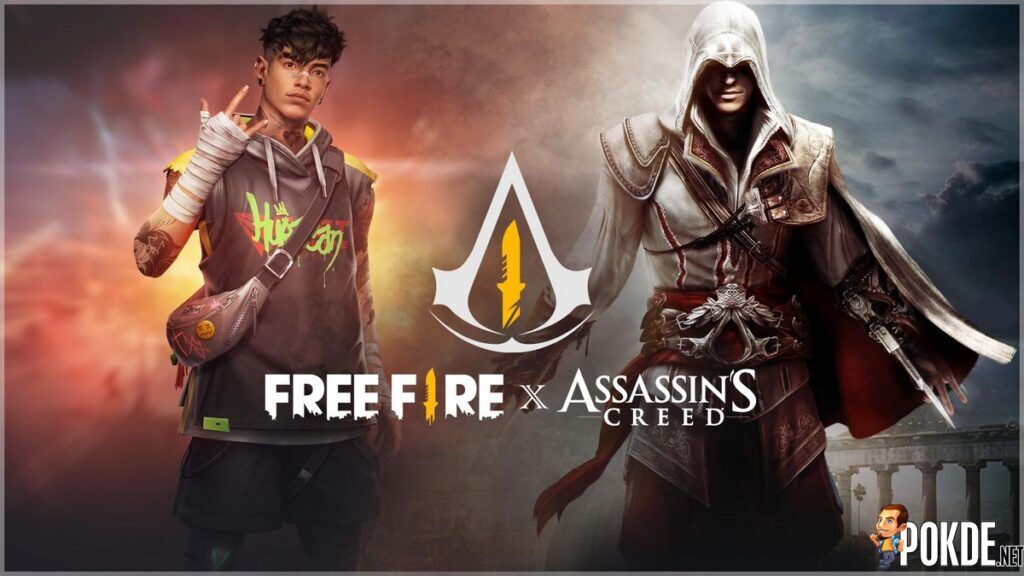 Players may expect a dedicated in-game experience in which legendary characters from the Assassin’s Creed franchise will be introduced into the universe of Free Fire. The crossover will be available to gamers in March, with more information to be released in the coming weeks. Follow the Free Fire x Assassin’s Creed crossover on Facebook, Instagram, and YouTube for the most up-to-date information.

In other news, Garena announced on Monday that this year’s FFWS 2022 tournament will be happening in Sentosa Island, Singapore in May. The tournament will see 22 teams from 13 different regions battle it out for the title of world champion.

Free Fire is available to download on both Android and iOS devices.

Pokdepinion: Now this is a crossover I did not expect to happen. Really interested to check this crossover out.