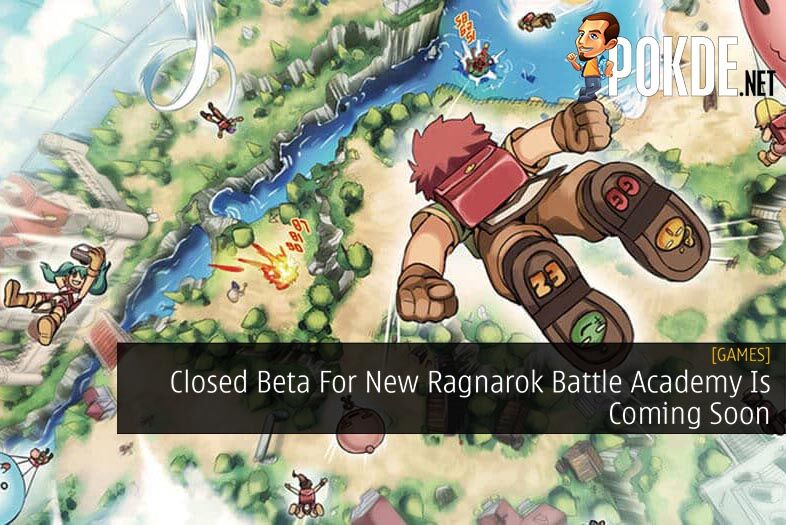 The newest addition to the Ragnarok franchise, Ragnarok Battle Academy (ROBA) is have its first Closed Beta Test very soon. First revealed last year, Ragnarok Battle Academy is basically what would happen if you take a classic Ragnarok game and made it into a Battle Royale game. The game is a combination of the Battle Royale and RPG genres, taking the best of both worlds and combining it with elements from the game that were part of everyone’s childhood.

Early looks at the game were received positively by gamers and the RO community. As of right now, Electronics Extreme Limited and Gravity, the developers of ROBA have not yet stated the exact date of the Closed Beta Test though, only that it is coming very soon.

For a more inside look at the game, you can check out the Developers’ Blog over at the official Ragnarok Battle Academy website here.

Pokdepinion: This looks pretty cool actually. Not a massive fan of the Ragnarok franchise but I played it enough to warrant some sort of connection to the game series so definitely gonna be checking ROBA out.