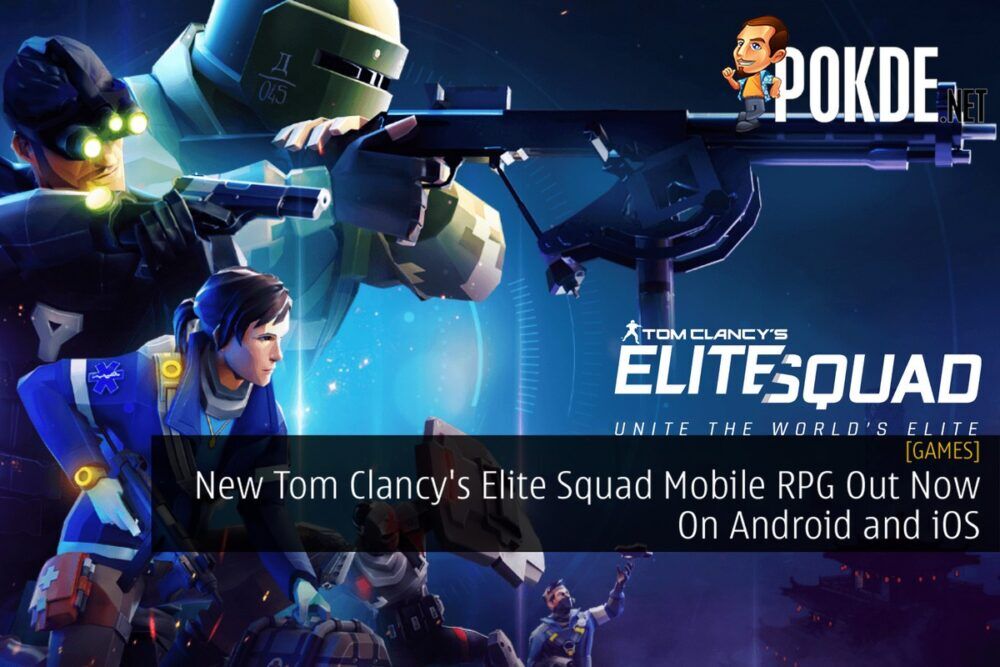 Players will get the chance to use 70 iconic characters along with countless weapons, gear pieces and unique abilities to upgrade and build the deadliest squad. As commander, players will lead their squad in dynamic 5×5 shooting battles on the most epic battlefields, including the Base of Operations from Tom Clancy’s The Division and Valletta, Malta, from Tom Clancy’s Splinter Cell Conviction. 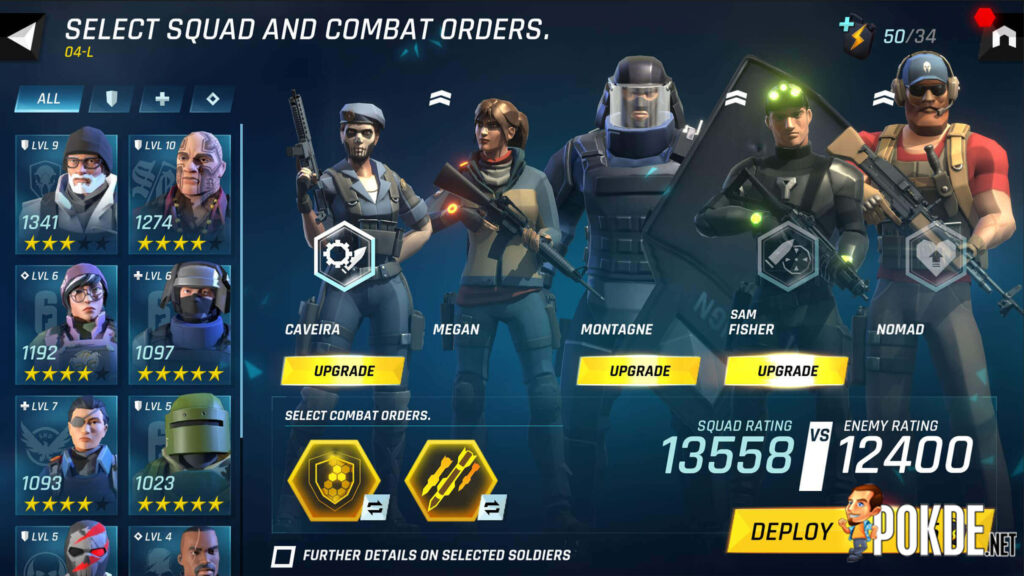 Tom Clancy’s Elite Squad features a single-player campaign which introduces a brand-new story in which players will have to save the world from a brand new threat. There will be multiple chapters in the campaign, with a variety of unlockable soldiers and unique narrative scenes. 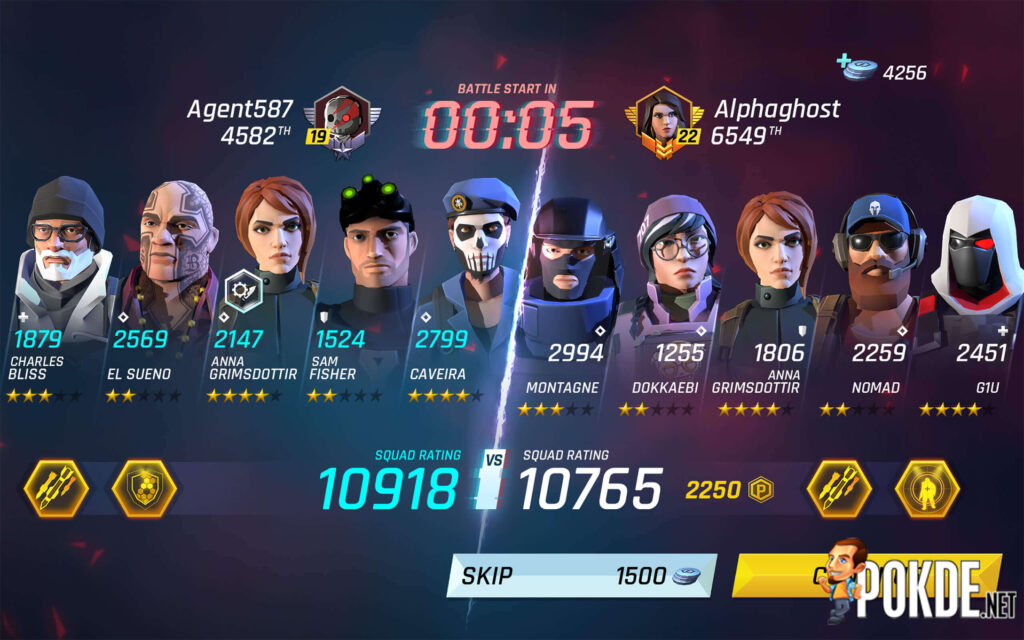 In addition to the single-player campaign, the game will have an online PvP mode where players can play against other players’ five-man squads.

Tom Clancy’s Elite Squad is available to download now on both iOS and Android devices.

Pokdepinion: I’m actually pretty stoked for this game. Was looking forward to it ever since Ubisoft revealed the launch trailer last month.

ASUS ProArt StudioBook One Review — the pinnacle of mobile workstations?
Next