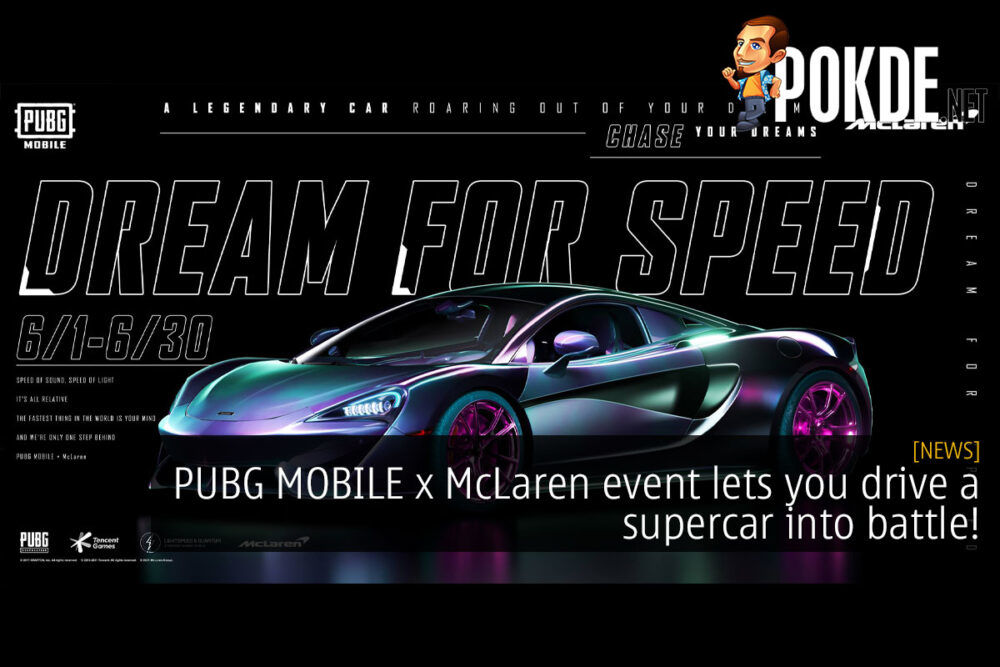 The latest PUBG MOBILE 1.4 update sees the start of a new collaboration event between PUBG MOBILE and McLaren, dubbed McLaren Drift. In this event, players will get a chance to earn new cars including the McLaren 570S along with other rewards like gun skins, backpacks and more.

The McLaren Drift event will be on until 30th June, whereby gamers will have to spend UC to get the McLaren 570S. Colors and interiors of the McLaren 570S are also customizable, with six different colors. You can join in by spending 90UC to join the lucky draw, or try getting the McLaren 570S at a discounted price via vouchers that can be earned by sharing the event on your social media platform. 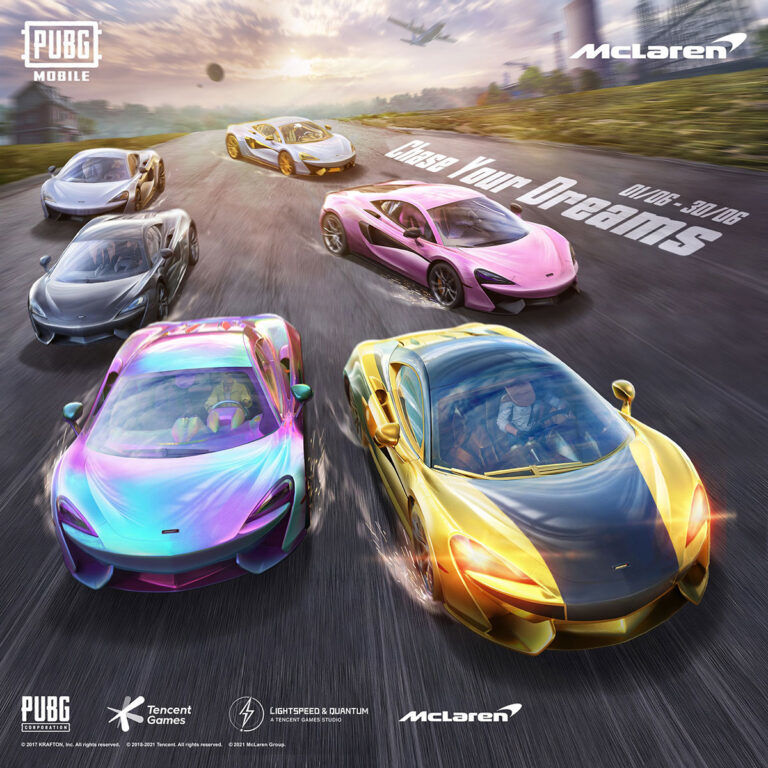 You can show off your McLaren 570S by getting it in the Cheer Park arena via Airdrop, and other players can’t steal your McLaren. The exclusive Pearlescent color option will also give you the ability to jump from the plane in your supercar for extra style points.

Pokdepinion: I would never expect to see a McLaren, or any supercar for that matter, in PUBG MOBILE, but here we are.