New PS4 Greatest Hits Titles; Get These Games At a Lower Price 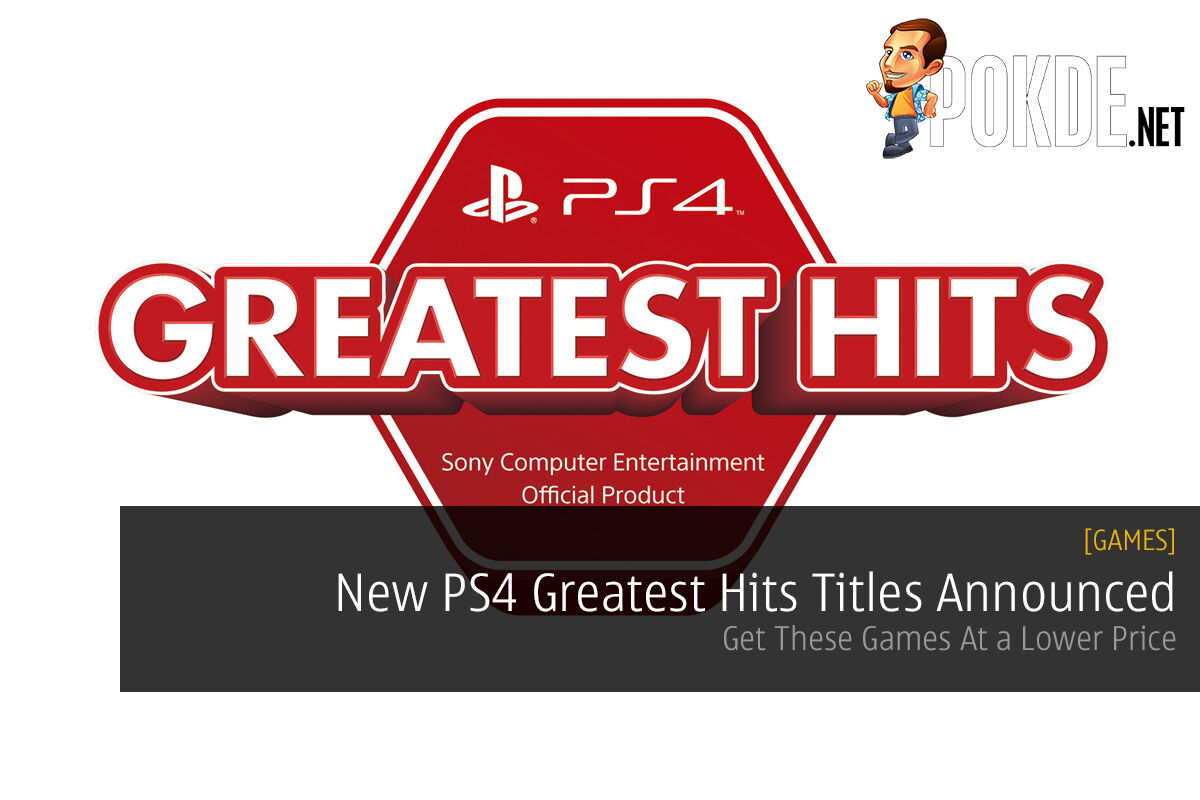 When a game is selected as part of the PS4 Greatest Hits, it means that the game has gained a reputation across the globe as a must-have for the PlayStation 4 console. Simply put, these games will not disappoint most gamers out there. Think of it as recommendations from Sony Interactive Entertainment themselves.

The games that have been selected as part of the latest PS4 Greatest Hits lineup are the following: 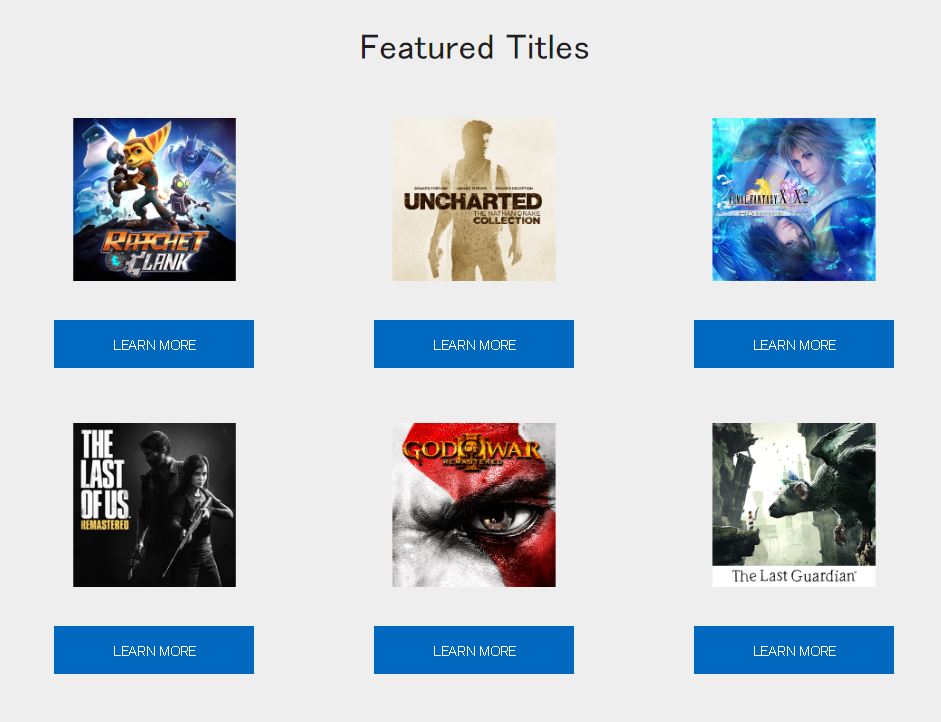 If any of those games piqued your interest, it’s already available right now. As long as you know what game genre you’re into, you shouldn’t be disappointed by it.

Pokdepinion: Not really surprised to see Gravity Rush and The Evil Within in that list, given  how plenty of people talked about how good the games were. If you haven’t played it yet, you should.

Aiman Maulana
Jack of all trades, master of none, but oftentimes better than a master of one. YouTuber, video editor, tech head, and a wizard of gaming. What's up? :)
Pokde Recommends
Games ListPS4RecommendedSony Interactive EntertainmentGaming
MORE
Read More
5070 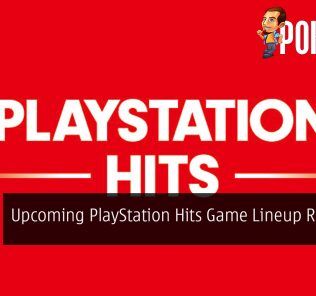 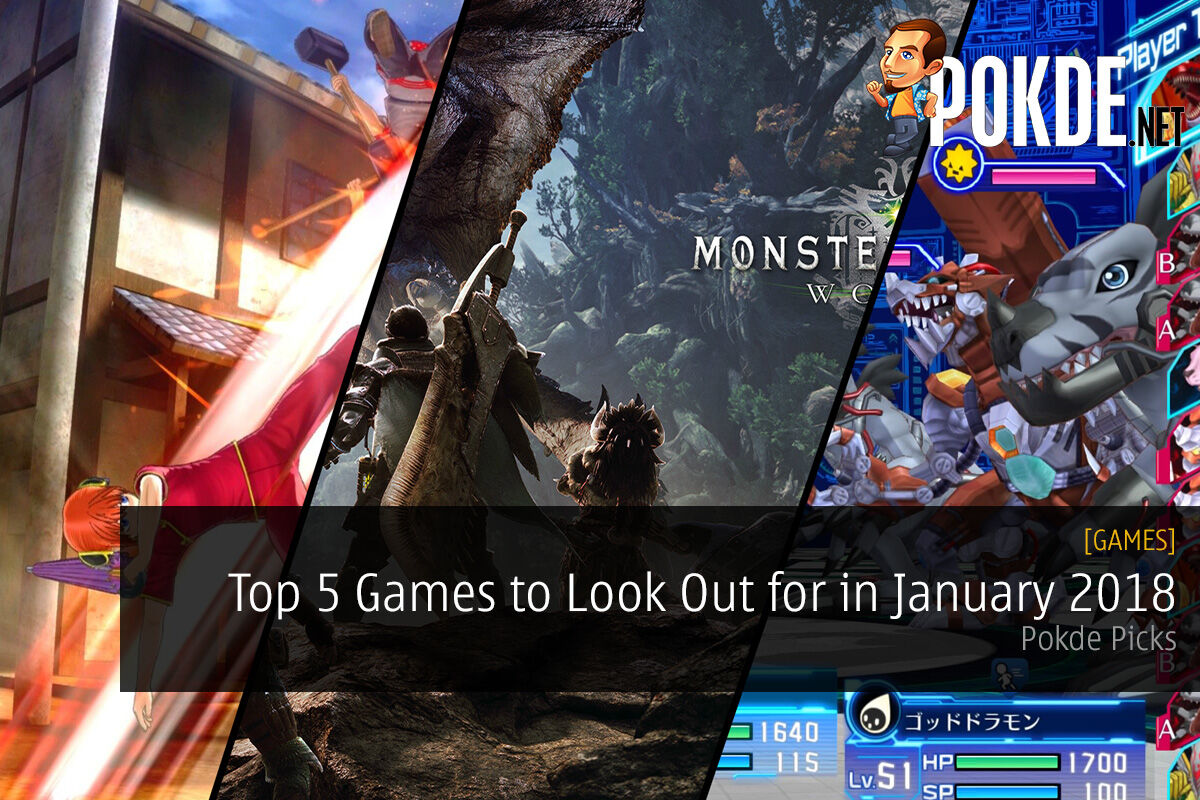 Pokde Picks: Top 5 Games to Look Out for in January 2018
Comments
Leave a response

Lineage2 Revolution Is Bringing In Castle Siege Feature – Will you beco...
Next