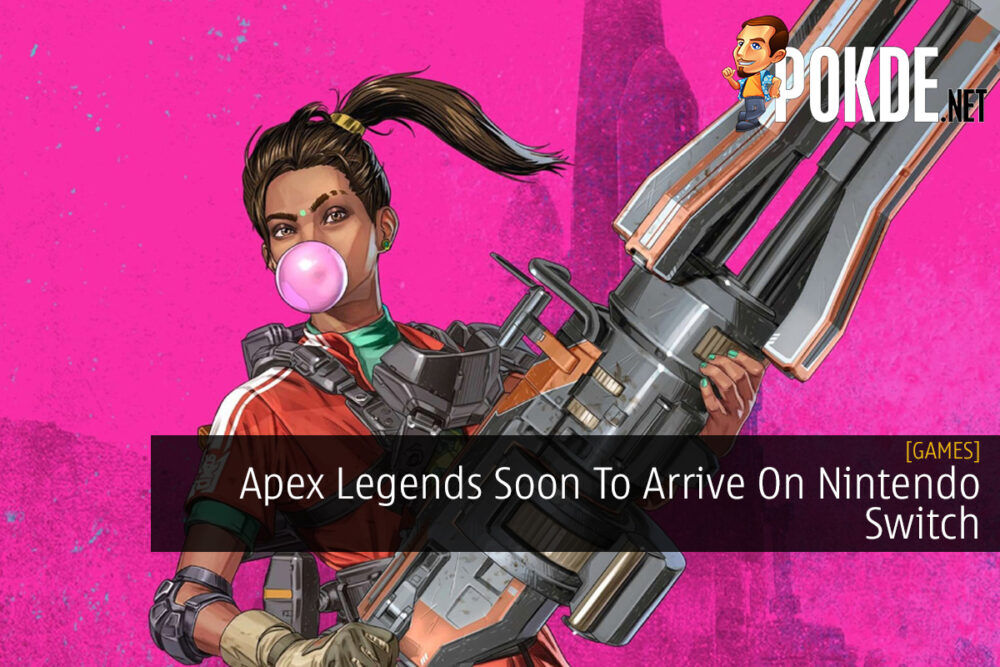 A lot of Switch gamers were waiting on when the free-to-play Apex Legends would be coming to the platform. Well it seems that the game will indeed be coming soon for the Nintendo console.

The news was confirmed as recently ESRB has rated the game for Nintendo Switch. Seeing how the game is popular for both PC and console, it’s not surprising to see that EA is bringing the title to Switch.

Despite that, there’s no official launch date for the release. It seems that the game is still in development for the time being for Nintendo Switch.

According to reports, the game on Switch could feature cross-platform support and there could even be cross-progression too. Other than that, to play it on Switch, you would need to subscribe to Nintendo’s online subscription to gain access to the game.

Pokdepinion: It’s been coming I guess. I wonder how they’ll implement the cross-platform feature… I guess it’s still fair if they get to play with console players but against PC gamers… I don’t think that’s something I would want to face. 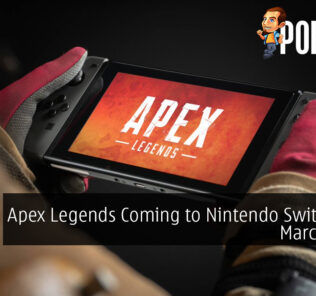 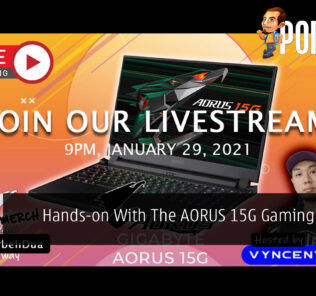 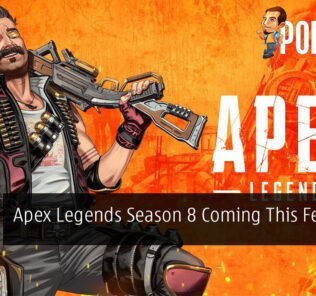 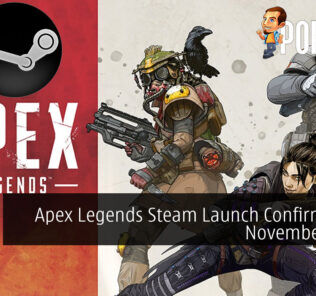