Genshin Impact Leak Sheds More Light on Heizou, Shinobu, and Yelan
Sections
Switch
Now Reading
Nintendo Switch Production Cutting Down So It Will Be Harder to Buy One
NextPrev
Contents
1378
0 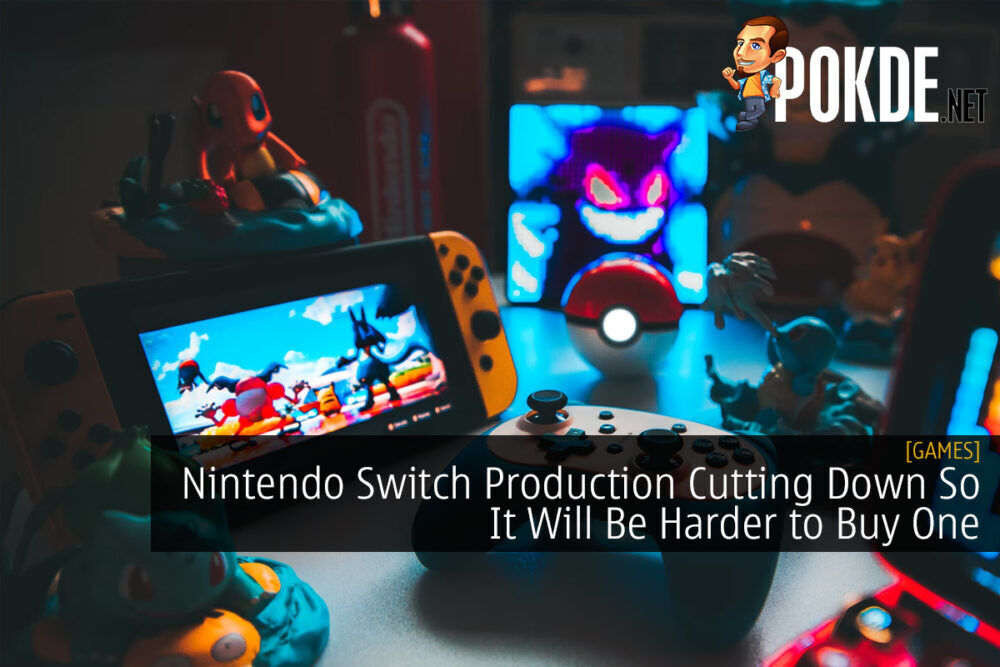 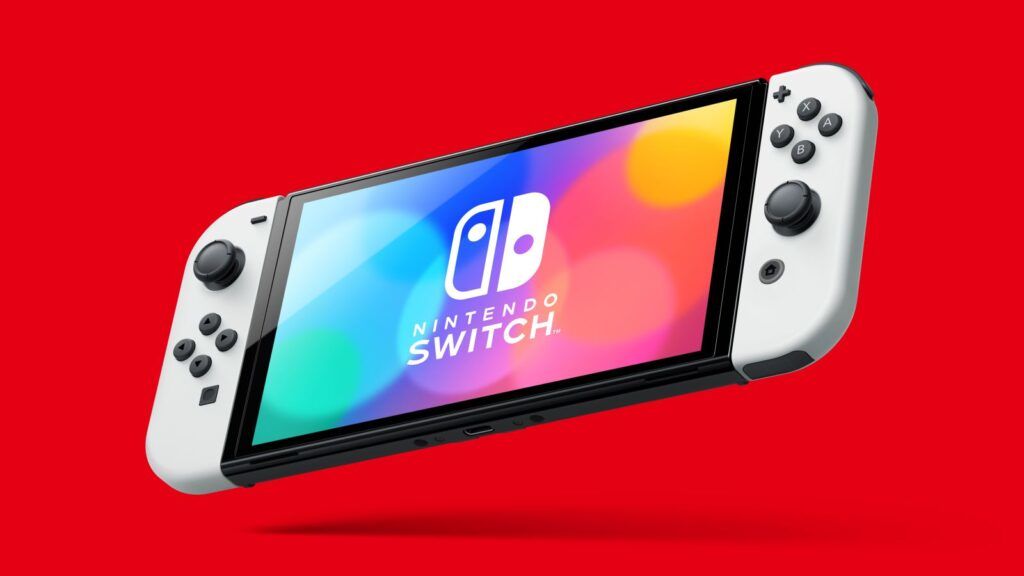 Despite the massive popularity of the game system, the Nintendo Switch will see a cut down in production, which means it’s going to be harder to purchase brand new units. Here’s what went down. 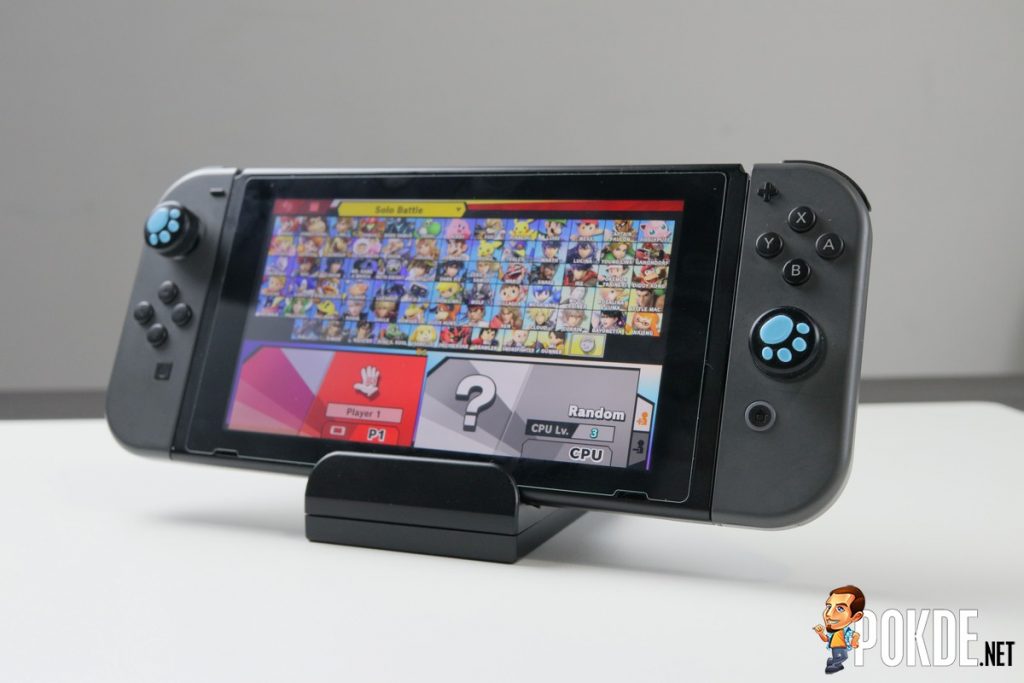 The Nintendo Switch will see a cut down in production by roughly 20% for its fiscal year which ends in March 2022. The reason for this is due to the global chip supply shortage, which proves that even a company like Nintendo isn’t immune to it.

Based on a report by Nikkei, their original production goal for this year and has since adjusted their estimations down from 30 million units to 24 million. In case you’re wondering, the reduction in its production has nothing to do with sales as it’s doing very well, now selling over 90 million units worldwide since its launch in 2017.

As for how long the global chip supply shortage will affect them is unknown since it’s affecting virtually every company that deals with electronics, from cars to smartphones and everything in between. Highly likely, the Nintendo Switch did fine until now as they’ve already had an established supply chance given how long they’ve been in business.

If you plan on getting a new Nintendo Switch, it might be a little tricky but should still be relatively okay since it’s not a brand new console. Perhaps the OLED variant might be harder to get but the base model should still be easy to find. We will report more on this as soon as information becomes available so stay tuned.

Pokdepinion: Well, I already have one so I don’t mind much but if you haven’t yet, I wouldn’t worry too much about it. I doubt it will be as hard to get compared to the PS5 or Xbox Series X.

Aiman Maulana
Jack of all trades, master of none, but oftentimes better than a master of one. YouTuber, video editor, tech head, and a wizard of gaming. What's up? :)
Pokde Recommends
Businesschip supplyconsoleGaminghandheldMalaysiamanufacturenintendoGamingNewsNintendoSwitch
MORE
Read More
858 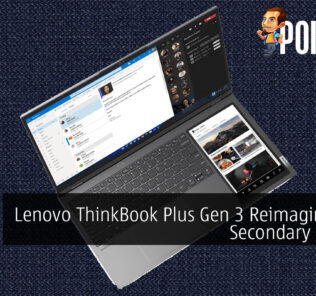 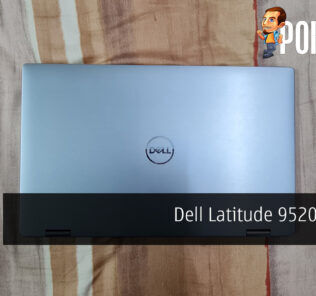 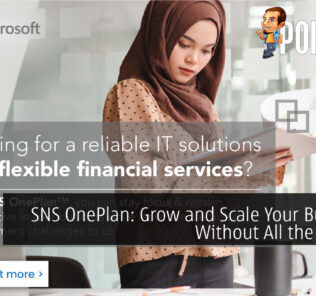 SNS OnePlan: Grow and Scale Your Business Without All the IT Fuss
Read More
1274

Unsurprisingly, Overwatch 2 and Diablo 4 Are Getting Delayed
Next