Among Us Is Adding A Number of New Language Options 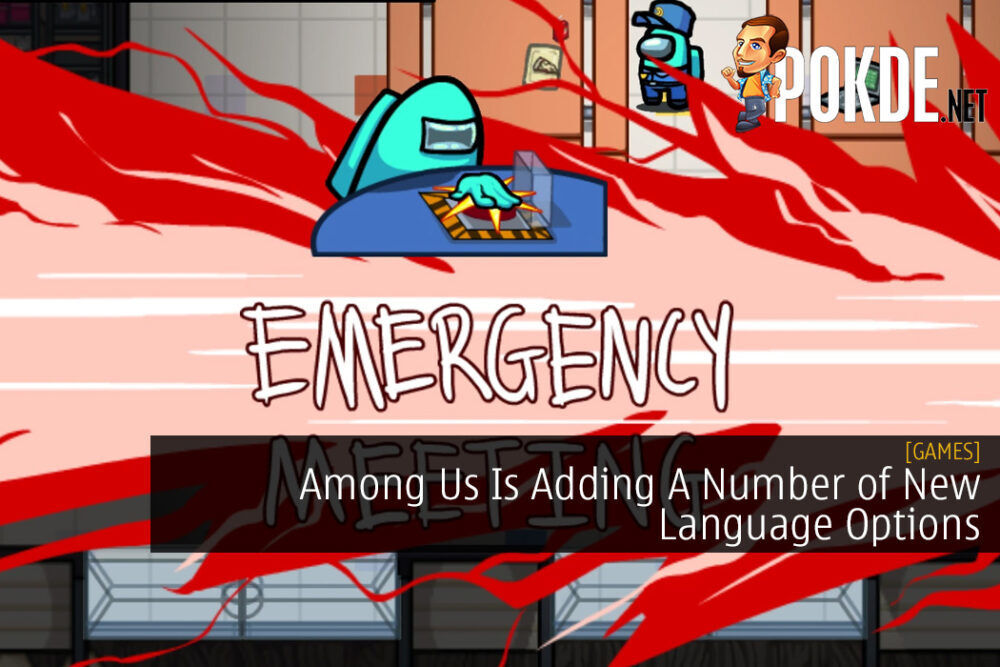 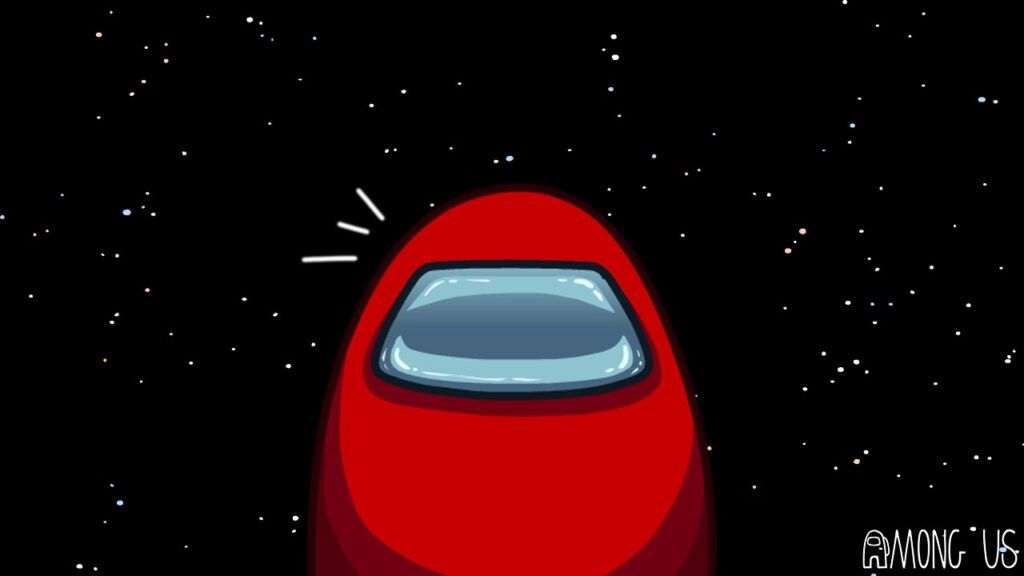 Among Us is without a doubt one of the most popular online multiplayer games today. It’s simple in concept, but it’s surprisingly addictive, especially when played with friends. Now, they’re looking to ensure that more people can enjoy the game as InnerSloth plans to add more language options in their game.

Among Us To Add New Languages

More languages to come, but that’s the focus for now!

Among Us is one of the most popular online multiplayer games in the world right now. To make it a better fit for more people, they will be adding more languages in the game. The ones that have been confirmed thus far is French, Italian, German, Spanish EU and LA, Dutch, Russian, Portuguese BR and EU, Japanese, Korean, and Filipino (Bisaya).

One notable country that the game is popular in is Japan, where Famitsu tweeted an article showing off how popular it is in the country and how the players will continue playing the English version until they have the option to play it in their native tongue.

Apart from new language options, InnerSloth is looking for more ways to moderate the game. With the game being a target of hacks which ruins legitimate players’ experiences and people being unnecessarily toxic, they want to make it a safe and fun environment for everyone to enjoy.

Innersloth recently revealed the addition of Community Director Victoria Tran, where her Twitter account has kept fans of the game up to date on what’s going on with Among Us. We’ve seen a teaser for an upcoming map, which seemingly shows a section of a new space station.

Pokdepinion: I’m secretly hoping for the game to add the Malay language in the future. Mostly for giggles, but yes.

Aiman Maulana
Jack of all trades, master of none, but oftentimes better than a master of one. YouTuber, video editor, tech head, and a wizard of gaming. What's up? :)
Pokde Recommends
Among UsAndroidGamingInnerSlothioslanguageMalaysiamultiplayerAndroidGamingiOSMobileNewsPCMR
MORE
Read More
779 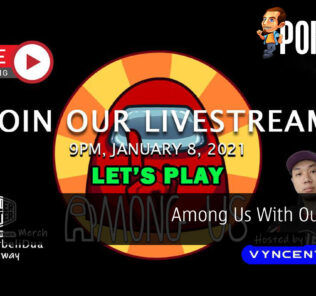 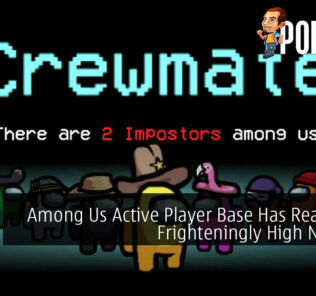 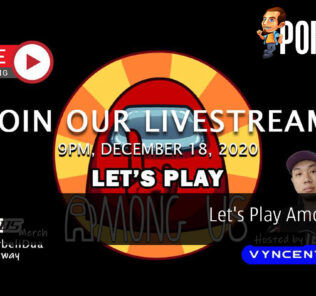 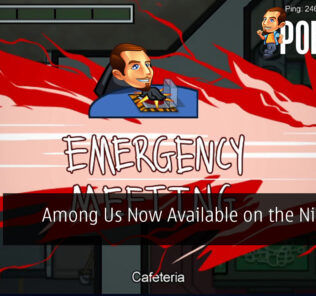 Among Us Now Available on the Nintendo Switch
Previous