Battlefield 3 Remaster Could Be In The Works 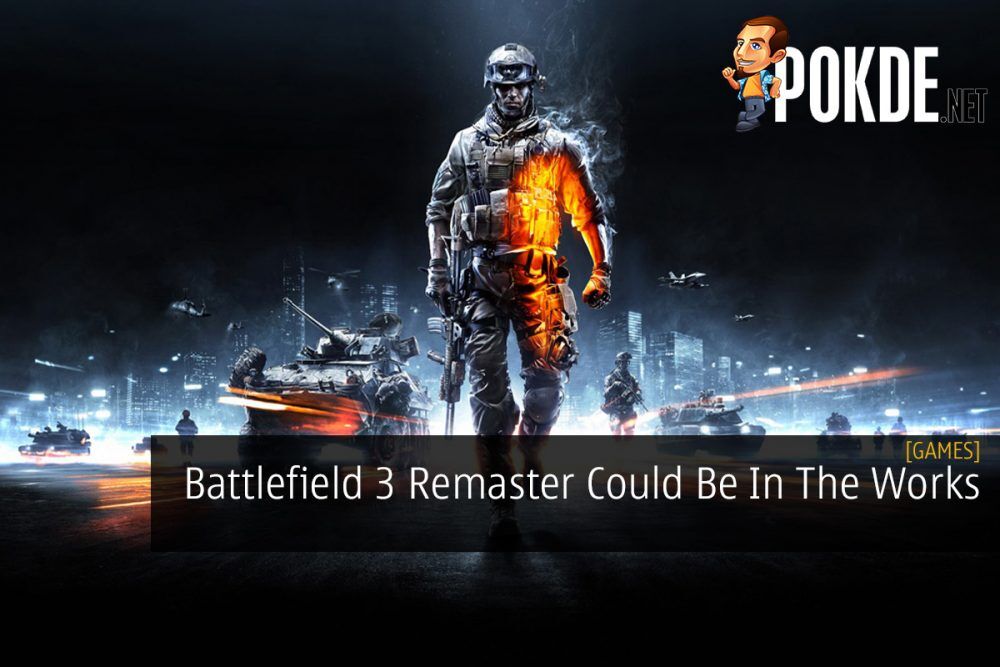 If you’re a big fan of the Battlefield franchise, you’d definitely played it Battlefield 3. It’s one of the best to come from the series, well at least on a personal level. Now it seems that we may be seeing a remastered version of the game.

The news that a new Battlefield 3 remaster comes after several rumors by YouTubers and tweets suggest that’s it in the works, possibly for a release in 2021.

Though it’s just rumors, we all know that some of these can lead to actually happen in the end. According to the source, it appears that the game will be released alongside another Battlefield title, which is a similar move when Call of Duty: Modern Warfare Remastered came out with Infinite Warfare.

It is said that the game will see a release on next-gen consoles. For the current consoles, well there’s no mention on that whatsoever. Of course, if it indeed comes out, we’d expect the game to be out on PC as well.

We’ll sure to update you should new details arrives about the game, should it be true. Till then, stay tuned to Pokde.net for the latest news and reviews on technology and gaming.

Pokdepinion: It’s a rumor as of now… but dang. Battlefield 3 is among the best, possibly just behind Bad Company 2. I really hope that it indeed comes out.