Database Leak Reveals Call of Duty Modern Warfare 3 Remastered – Could It Be Real? 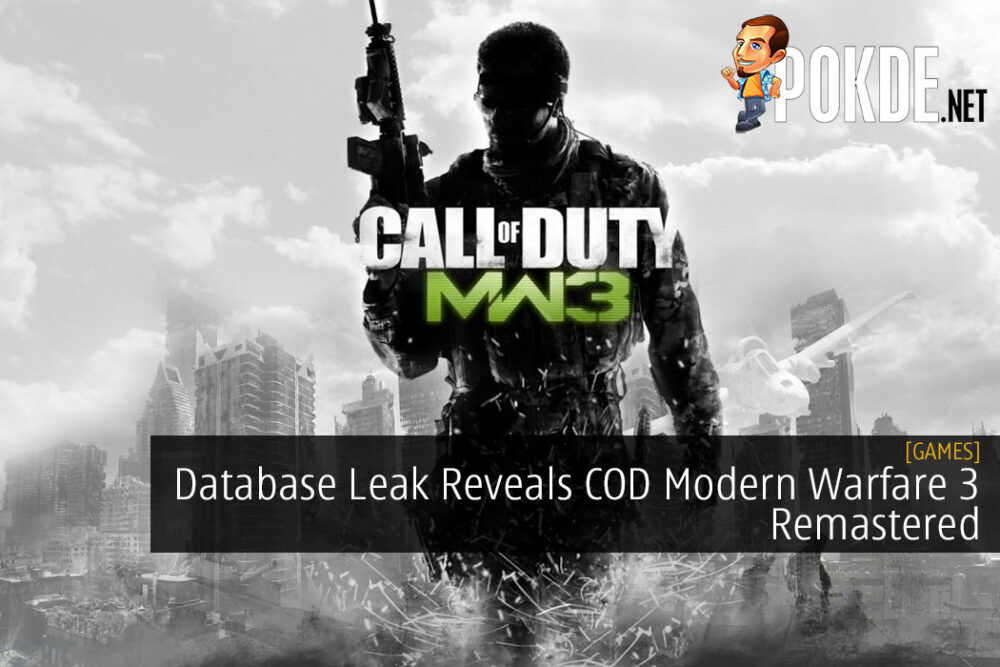 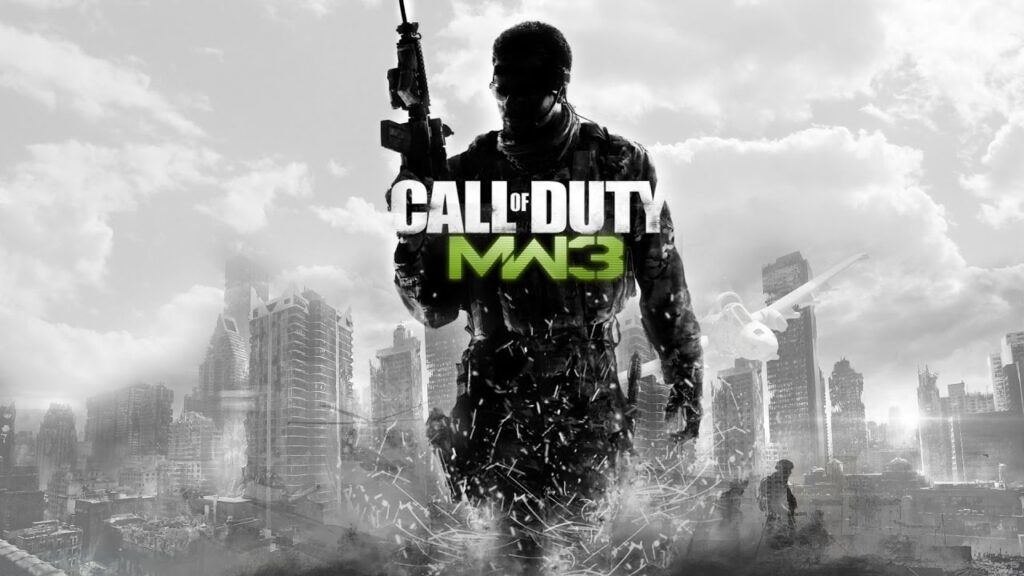 With the previous Modern Warfare games already remastered, many are looking to see if Activision will be making Call of Duty Modern Warfare 3 Remastered a reality. As it turns out, that might actually be the case if information gleaned from a database leak is accurate.

🚨 An unknown game has been added to the database by Activision

According to PlayStation Game Size on Twitter, an unknown game has been added to the Activision database with a download size of 43.97GB. Apart from that, it has an age rating of 17+ and an ID labeled “We Love Dogs!”. This potentially hints the arrival of Call of Duty Modern Warfare 3 Remastered as dogs are a part of the game’s mechanics.

This isn’t the first time we’ve heard of Call of Duty Modern Warfare 3 Remastered however as notable leakster TheMW2Ghost mentioned that the game will arrive sometime in Q2 2021 as a PlayStation-exclusive game for a month. This leak seems to accurately coincide with information found from the leaked database.

For now however, Activision has yet to officially confirm whether the game is real and if it’s actually launching or not. Given recent updates, we do expect to hear an announcement on it sooner rather than later but for now, do take this information with a grain of salt.

Pokdepinion: Personally, I’m a bigger fan of the previous two Modern Warfare games, but I don’t mind reexperiencing the game once more in better graphics. I’d probably play it on the PS5 just to see if they take advantage of the haptic feedback of the DualSense.

Aiman Maulana
Jack of all trades, master of none, but oftentimes better than a master of one. YouTuber, video editor, tech head, and a wizard of gaming. What's up? :)
Pokde Recommends
activisionCall of DutyDatabasefirst personfirst person shooterFPSGamingleakGamingMicrosoftNewsPCMRPS5SonyXBOX One
MORE
Read More
611 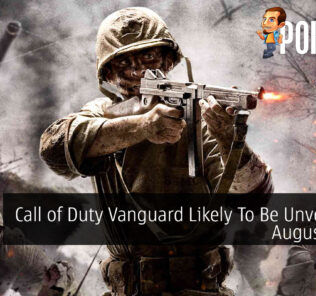