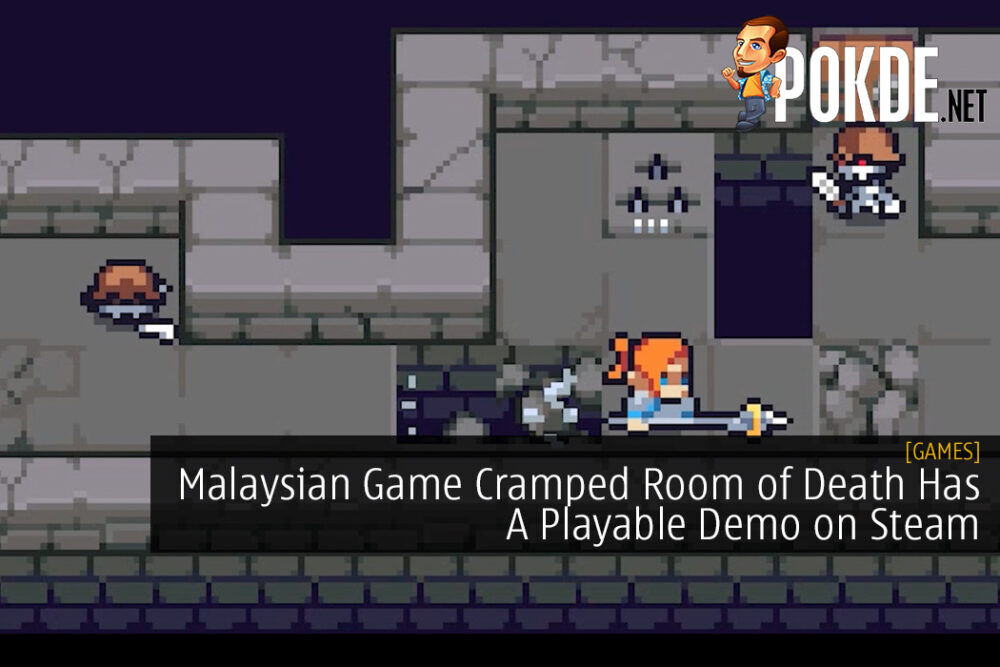 The Malaysian game industry is certainly a thriving one, with a number of notable indie games as well as studios having a hand in major AAA games. Today, we’re putting the spotlight on Cramped Room of Death, developed by local game studio Wombatman Games.

Cramped Room of Death Has A Playable Demo on Steam 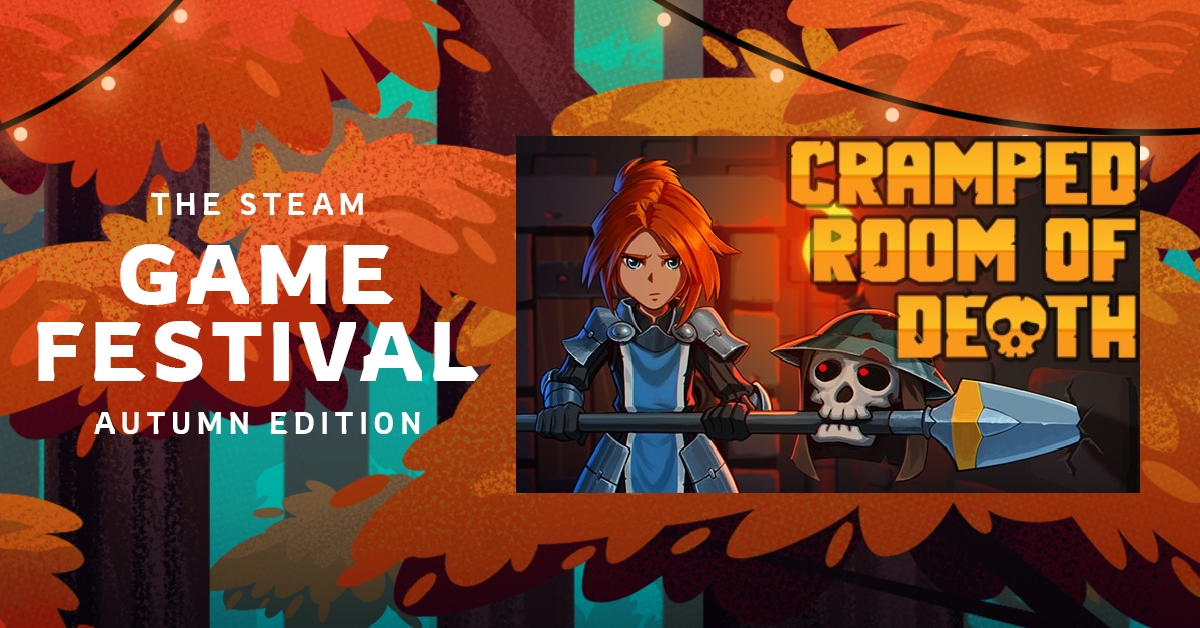 Cramped Room of Death is a grid-based puzzle game with a dungeon crawler setting. Players will use a spear-wielding protagonist to navigate through tight dungeons and stab the enemy in order to win. The final game will have a wide variety of levels for you to enjoy. 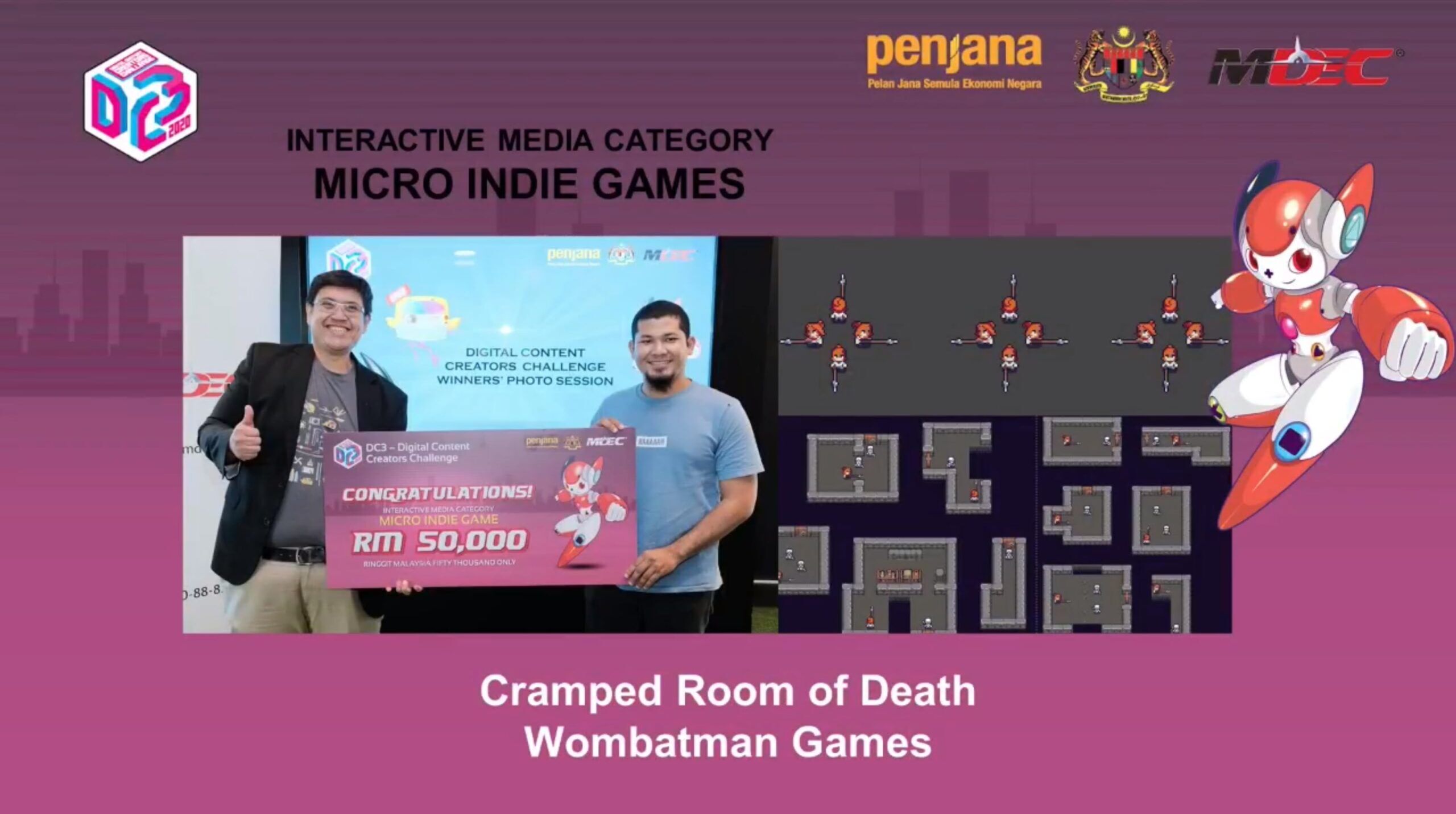 Previously, Cramped Room of Death was given the notable distinction as one of the winners of the 2020 Digital Content Creators Challenge by the Malaysia Digital Economy Corporation (MDEC). The demo for the game is now available as part of the Steam Game Festival: Autumn Edition, so you can get a taste of the game if you want to.

For now, Cramped Room of Death will be making its official launch sometime in February 2021 on PC via Steam.

Pokdepinion: When I first saw this, I was mesmerized. It gave me an odd, nostalgic feeling of other, older games. I’m gonna see what all the hubbub is about with the demo later.

Aiman Maulana
Jack of all trades, master of none, but oftentimes better than a master of one. YouTuber, video editor, tech head, and a wizard of gaming. What's up? :)
Pokde Recommends
demodungeon crawlerGaminggridMalaysiaMDECPCMRpuzzleGamingNewsPCMR
MORE
Read More
1322 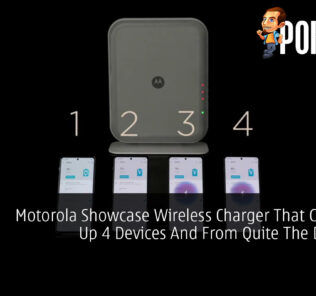 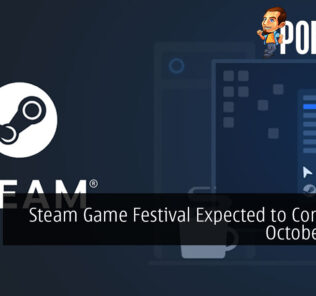 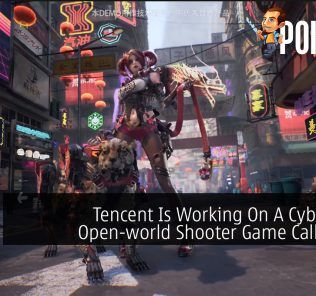 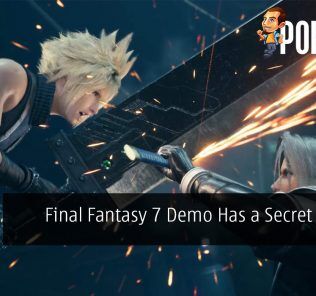 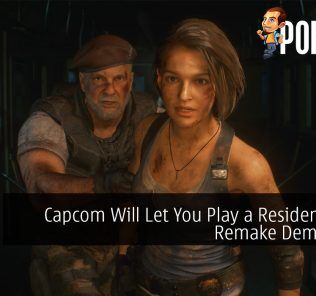 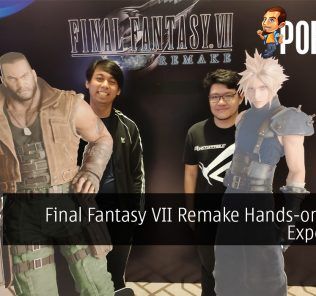 PS5 Might Be Facing A Road Bump For Its India Release And It’s All Beca...
Next