Diablo 4 Expected to Launch on April 2023 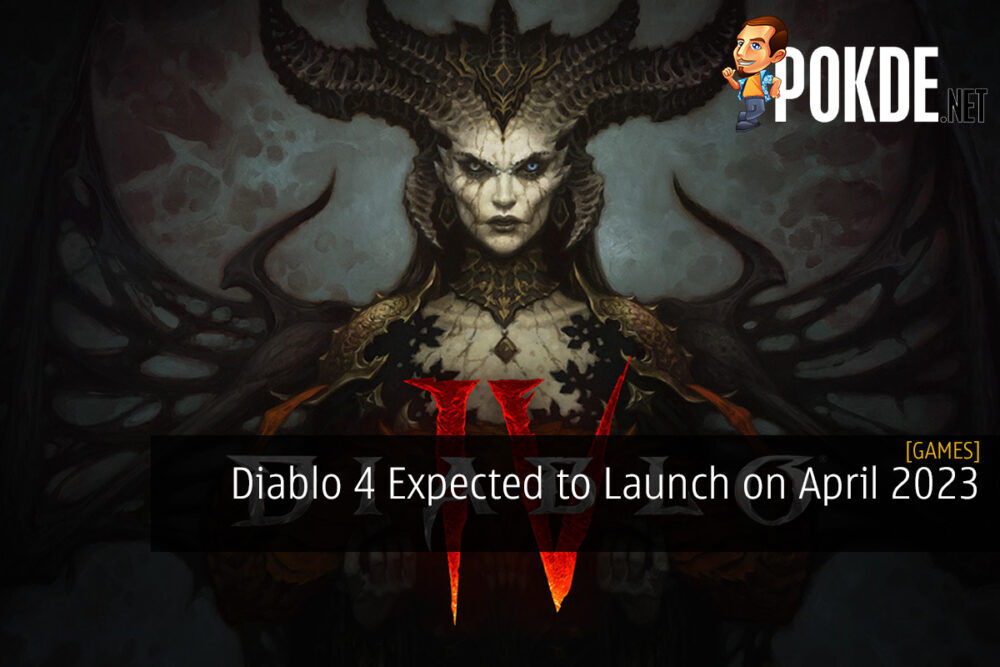 If all goes according to plan, Diablo 4 will be launching on April 2023, which means it’s coming very soon. Here’s what we know thus far. 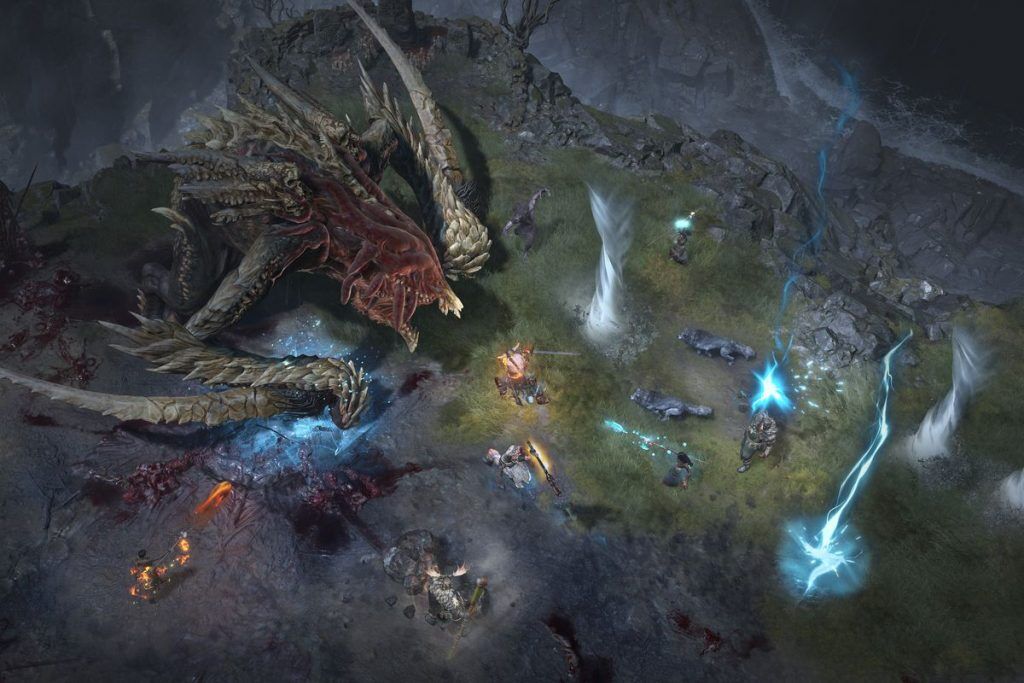 According to recent reports by Windows Central and XboxEra, Diablo 4 is expected to launch in April 2023. The final release date will be announced at The Game Award 2022.

Along with the release date, we expect a new trailer for the game to drop as well, along with details on the different editions available for the game for both digital and physical copies, with the latter mostly being for the collector’s edition. We’re also expecting pre-orders to open up shortly after the announcement at The Game Awards 2022.

Allegedly, one of the Diablo 4 pre-order bonuses include access to an early build of the game for a limited time sometime in February 2023. However, it’s uncertain if the beta will be exclusive to pre-order gamers or if they will simply have access to it.

Diablo 4 will be coming to the PlayStation 5, PlayStation 4, Xbox Series X, Xbox One, and PC sometime in 2023.

Pokdepinion: Arguably one of the most highly anticipated games to launch next year, I hope they don’t disappoint with it. Gonna be fun going through dungeons with friends, that’s for sure.

Aiman Maulana
Jack of all trades, master of none, but oftentimes better than a master of one. YouTuber, video editor, tech head, and a wizard of gaming. What's up? :)
Pokde Recommends
Activision BlizzardBethesdaBlizzardDiabloDiablo 4GamesGamingMalaysiaGamingMicrosoftNewsPCMRPS 4PS5SonyXBOX One
MORE
Read More
1036