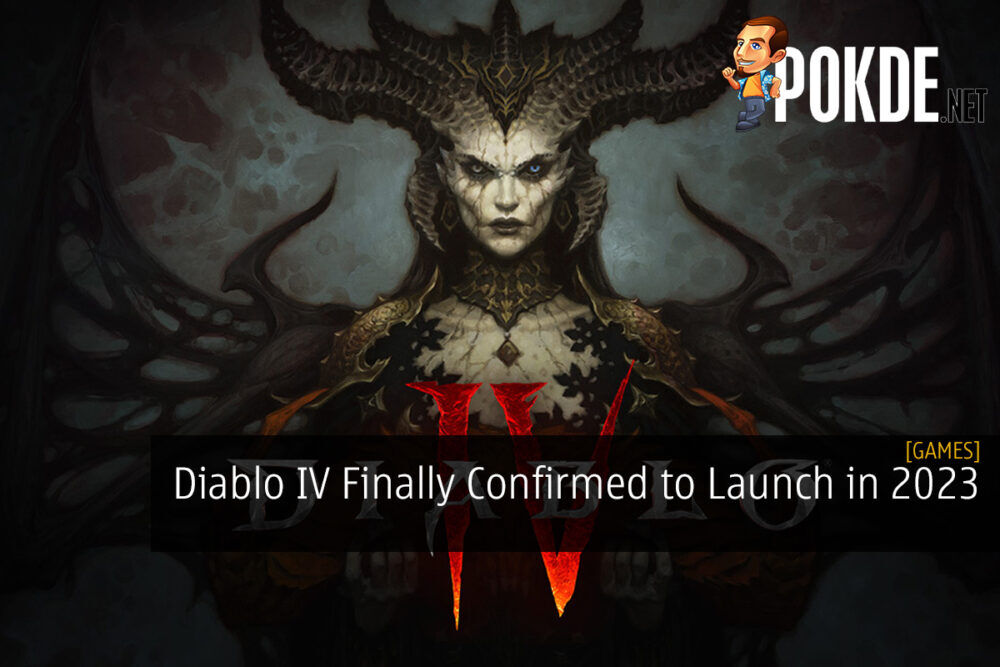 Blizzard has officially announced that Diablo IV will finally be coming next year. It will not be linked to any kind of mobile game as it’s intended for released on the PlayStation 5, PlayStation 4, Xbox Series X, Xbox One, and PC. Furthermore, the game will support cross play and cross progression, so you can easily move from one platform to another if you wish.

From what we know thus far, there will be a total of 5 playable character classes at launch; Barbarian, Sorceress, Rogue, Druid, and Necromancer. In fact, the latter has been updated with new undead mechanics, which will allow them to raise even more of the undead or consume them in order to gain more power.

The game is expected to be a massive open world experience complete with world bosses and strongholds to conquer. It is said to have more than 140 dungeons and dozens of side quests, making it the biggest and most ambitious vision of Sanctuary yet. How you choose to experience the game is your as it will not force you to take a specific path.

While no official release date has been confirmed yet, Diablo IV will be coming to the PlayStation 5, PlayStation 4, Xbox Series X, Xbox One, and PC sometime in 2023. We will report more on this as soon as information becomes available so stay tuned.

Pokdepinion: I already know I’m going to be playing as the Necromancer. Been exclusively playing that since Diablo 2, and there’s no way I’m going to change right now. Hopefully the changes will make the class feel less stale.

Aiman Maulana
Jack of all trades, master of none, but oftentimes better than a master of one. YouTuber, video editor, tech head, and a wizard of gaming. What's up? :)
Pokde Recommends
Activision BlizzardARPGBlizzardBlizzard EntertainmentDiabloGamingMicrosoftRPGGamingMicrosoftNewsPCMRPS 4PS5SonyXBOX One
MORE
Read More
1170